Samsung Galaxy M02s unveiled in Nepal ahead of India launch

It has been confirmed that Samsung will be introducing the Galaxy M02s in India on the 7th of January, and some source have even claimed that the device will debut under Rs. 10,000 in India. But just a little ahead of India launch, Samsung has officially introduced the same Galaxy M02s in Nepal at Rs. 15,999 Nepalese Rupees, an equivalent of $136 US Dollars. 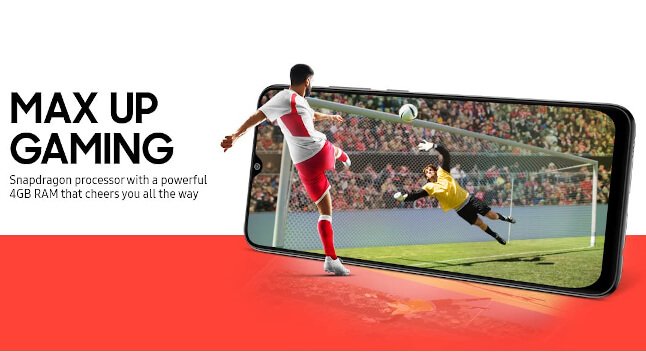 As far as specs goes, the new Galaxy M02s come with same specs, design and features as the Galaxy A02s announced earlier, except that the new comer has a larger 4GB RAM and 64GB built-in storage.

All other specs on the A02s are present; this includes a 6.5-inches display, Qualcomm’s Snapdragon 450 CPU, triple rear camera setup pioneered by a 13-meapixel main lens, a 5000mAh built-in battery with 15W fast charger and Google’s Android 10 OS running out of the box. 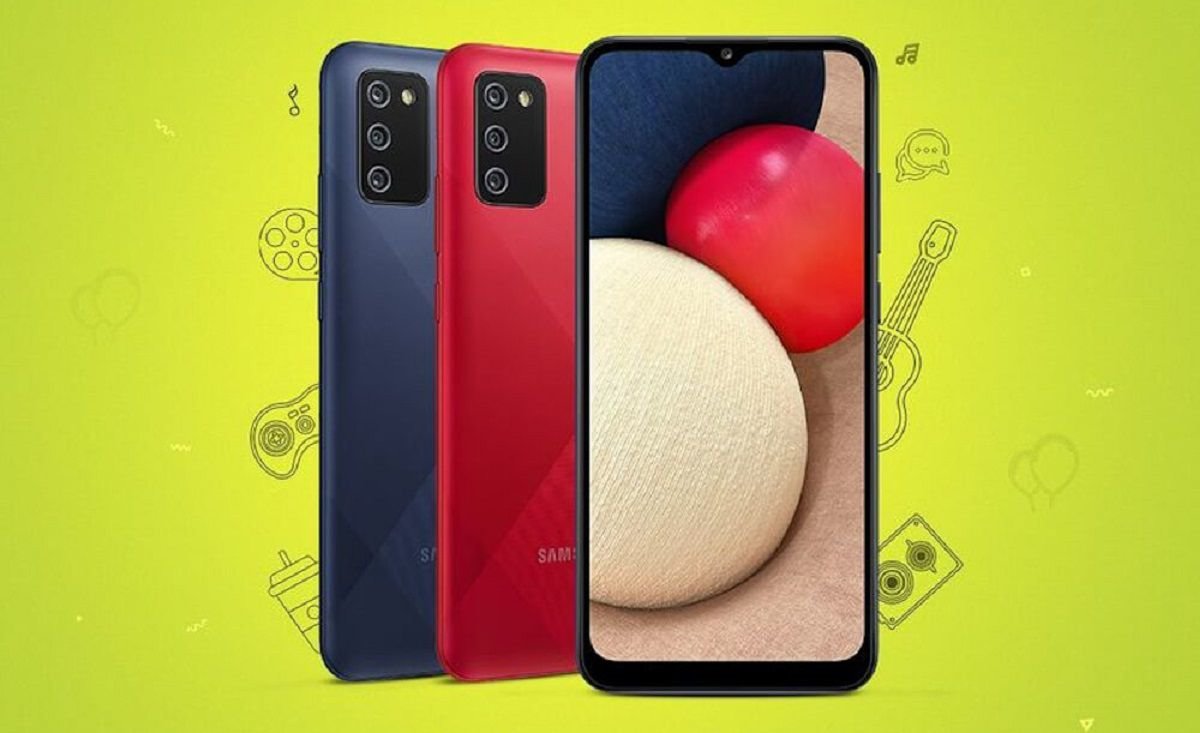 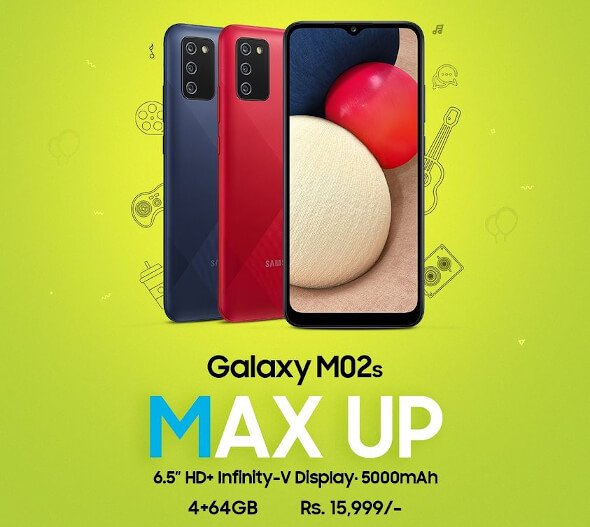 The M02s is currently available only in Nepal, retailing at Rs. 15,999 Nepalese Rupees, which translate to about $136 US Dollars. The same is expected to be introduced in India on the 7th of January, and priced somewhere below Rs. 10,000.