Samsung which is famously known to be one of the most reliable makers of top-notch devices might not embed the expected 200-megapixel camera on their upcoming Samsung Galaxy S22 Ultra. 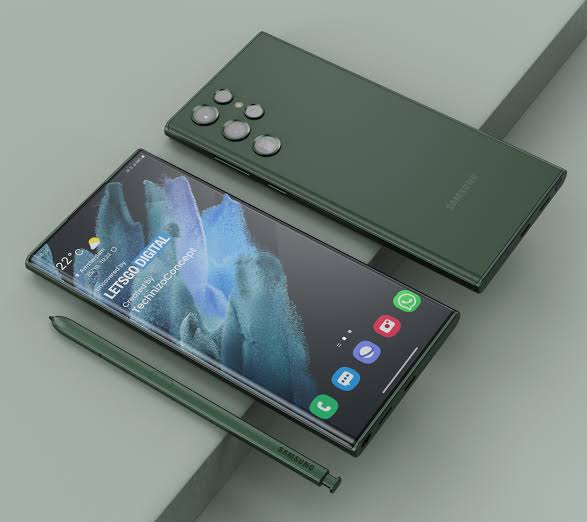 It is a little bit obvious that there would be slight difference in design and a few features as it will be a successor.

When the company would finally released the Galaxy S22 series, it is expected to have three (3) models in the series. These devices will include the S22 Ultra, S22 Plus, and Galaxy S22 smartphones respectively.

Although, the company has not yet disclosed the smartphone or any specifications of it yet.