Following a few leaks concerning the Samsung Galaxy Tab A8 (2021 model) that has been surfacing online for the passed few days, we might be seeing a Unisoc T618 powered Tab. This processor is similar to other notable Tablet of its caliber. 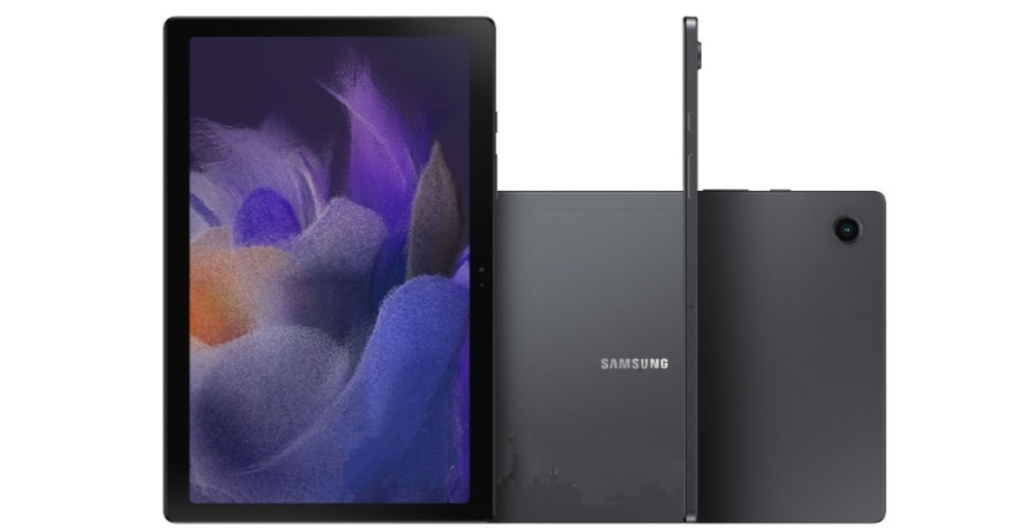 According to the report, the upcoming Galaxy Tab A8 (2021 model) will be equipped with a large 10.4-inch display with Full HD+ resolution of 1920 x 1200 pixels. The report also added that there will be  8-megapixel main camera which is to be the only rear camera. While on the front, the device will carry a 5-megapixel front-facing camera for decent selfies.

The leak also stretched it to the other aspects of this anticipated device from Samsung.  However, there is a higher possibility that we might be getting different RAM and ROM variants. That is to say, 3/4 RAM and 32/64/128GB of internal storage space which can further be extended via the insertion of a micro-SD card.

Still on the report, the upcoming Galaxy Tab A8 (2021 model) was predicted to carry a 7,040mah in-built battery which support 15W fast charge.