Samsung is got another 7000mAh battery phone in works

The Samsung Galaxy M51 was released few weeks ago with a gigantic 7000mAh battery. The device is both the first M-series as well as the first Samsung smartphone to house such a large built-in battery. Now a new report is creeping out of Sammobile pointing to another 7000mAh battery powered smartphone coming from Samsung, dubbed Galaxy M62.

The reports also mention a massive 256GB built-in storage and even tagged the upcoming device with SM-M625F as the model number. If this report is anything to go by, it means the said Galaxy M62 will not only be the second Samsung phone with 7000mAh large battery, but also the most powerful device in the M-series yet, considering the large built-in storage.

The Galaxy M62 might offer better specs, or borrow directly, some of the specs and features seen in the M51; so it is safe to expect above 25W fast charging, four rear cameras pioneered by 64-megapixel snapper and a large 6.67-inches display. Some folks believes the M62 will run on Qualcomm Snapdragon 765 CPU, instead of the Snapdragon 730G offered in the M51.

As for the M51, the device comes in a 6.67-inches display with Samsung Super AMOLED Plus panel, with Infinity O Display and a resolution of 1080 x 2340 pixels. On the inside, there is an octa-core Snapdragon 730G CPU clocked at 2.2GHz along with Adreno 618 GPU. 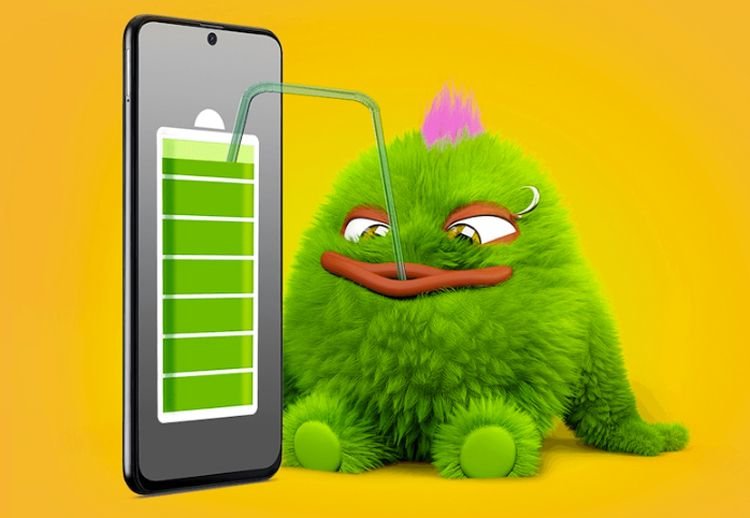 The phone comes with up to 8GB and 128GB storage which is further expandable by up to 512GB via a microSD card. It runs Android 10-based One UI 2.0. As for the cameras, the Samsung Galaxy M51 has for camera modules at the back, including a 64MP primary lens, a 12MP wide-angle lens, a 5MP depth sensor and a 5MP macro lens, while a single 32MP selfie snapper is housed in the notch upfront.

Although the M51 offers Android 10 with One UI 2.1 out of the box, the upcoming Galaxy M62 could boot the latest Google Android 11 out of the box. As for the launch date, don’t expect anything until first quarter of 2021.

Advertisements
Previous article
OPPO A93 now official in Nigeria, priced at 125,000
Next article
HD renders of upcoming Nokia 6300 (2020) are here