This is the latest, and most affordable Samsung smartphone announced in November of 2021. It is called the Galaxy A03 Core, and the processing power on this one, comes from UNISCO SC9863A CPU. The model is notably different from the Galaxy A3 Core, which has MT6739 CPU, and a much more compact screen.

Talking about screen, the new Samsung Galaxy A03 Core sports a 6.5-inches HD+ screen with a dewdrop notch on the head. The aforementioned CPU is assisted by 2GB RAM and a built-in 32 Gigs of internal storage. 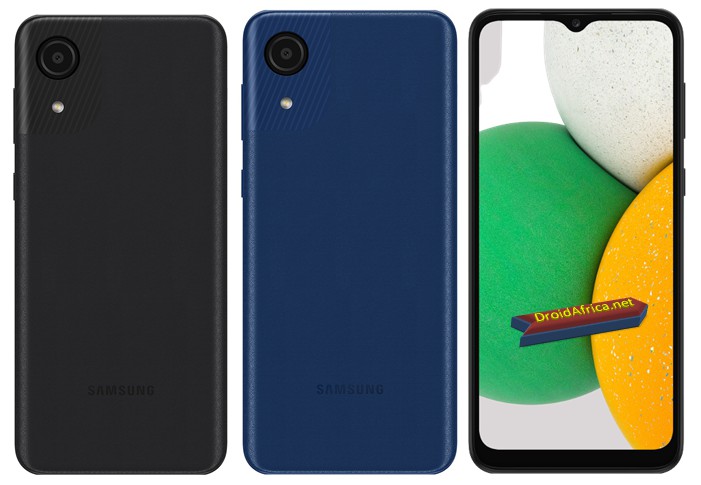 Coming to the camera department, the model is given a single rear snapper, which is an 8-megapixel, along with a single LED flash. But for selfie, a 5-megapixel snapper is kept within the notch up front.

It is not clear which Android version is used on this device, but we won’t be surprise to see Android 11 or later. The phone has a large 5000mAh battery, and you are getting dual 4G SIMs. 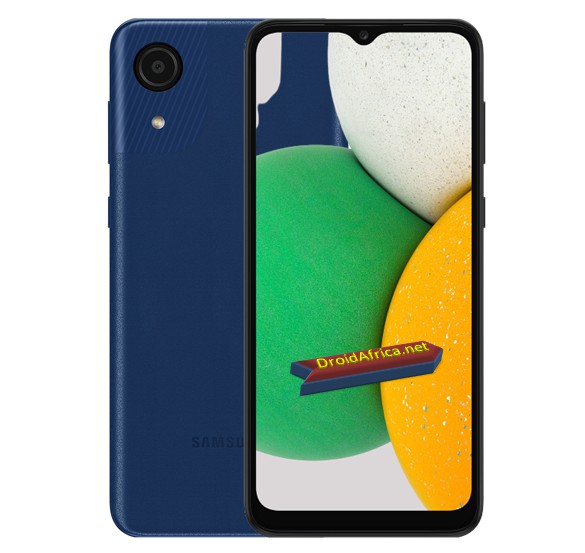 The Galaxy A03 Core, which is the smaller version of the vanilla Galaxy A03s, comes in Blue and Black color. Sadly, pricing for the model is yet to be know, but it should be available in some key African countries, judging by the history of most “Core” Galaxy phones so far.

Advertisements
Previous article
OriginOS powered Vivo Y50T has just been released in China with Snapdragon 720G
Next article
Tecno takes it on Samsung, asked users not to repeat “SameSong”