Sharp officially brings Aquos Sense4 Plus to the Indonesian market

Sharp has officially launched the Sense4 Plus in the Indonesian market, which was introduced in Taiwan since September 11th. The device comes in a 6.7-inches display with 1080 x 2400 pixels resolution. It has a pill notch on the front, and that is where the dual 8MP + 2MP selfie snappers are kept.

On the back, the Sense4 Plus has a set of four lenses, which includes a 48-megapixel main lens, a 5-megapixel wide snapper and a dual 2-megapixel depth and macro lenses, along with a single LED flash. 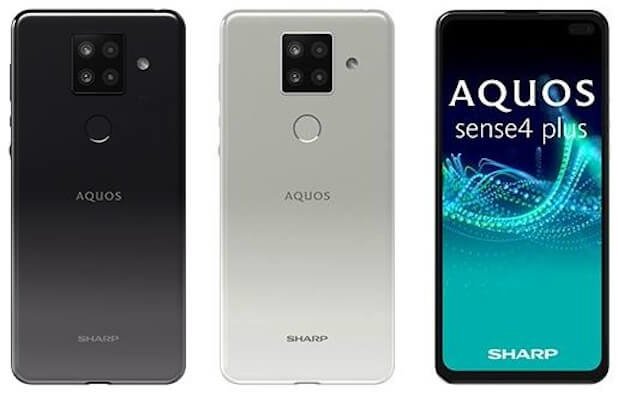 The brain power on the Aquos Sens4 Plus comes from Qualcomm’s Snapdragon 720G SoC, an octa-core CPU clocked at 2.3GHz, along with Adreno 618 GPU, 8GB RAM and 128GB built-in storage.

There is also a rear placed fingerprint scanner, a 4120mAh battery, and IPX5 / IP8X / IP6X rating for water/dust resistance. A single Nano-SIM with 4G network speed is available, along with Google Android 10 out of the box. 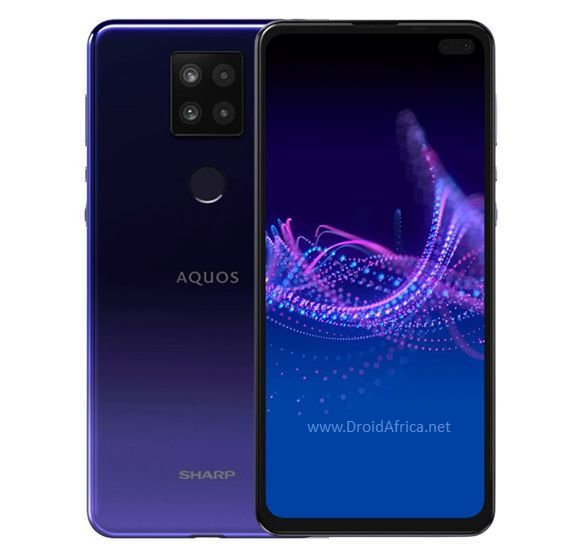 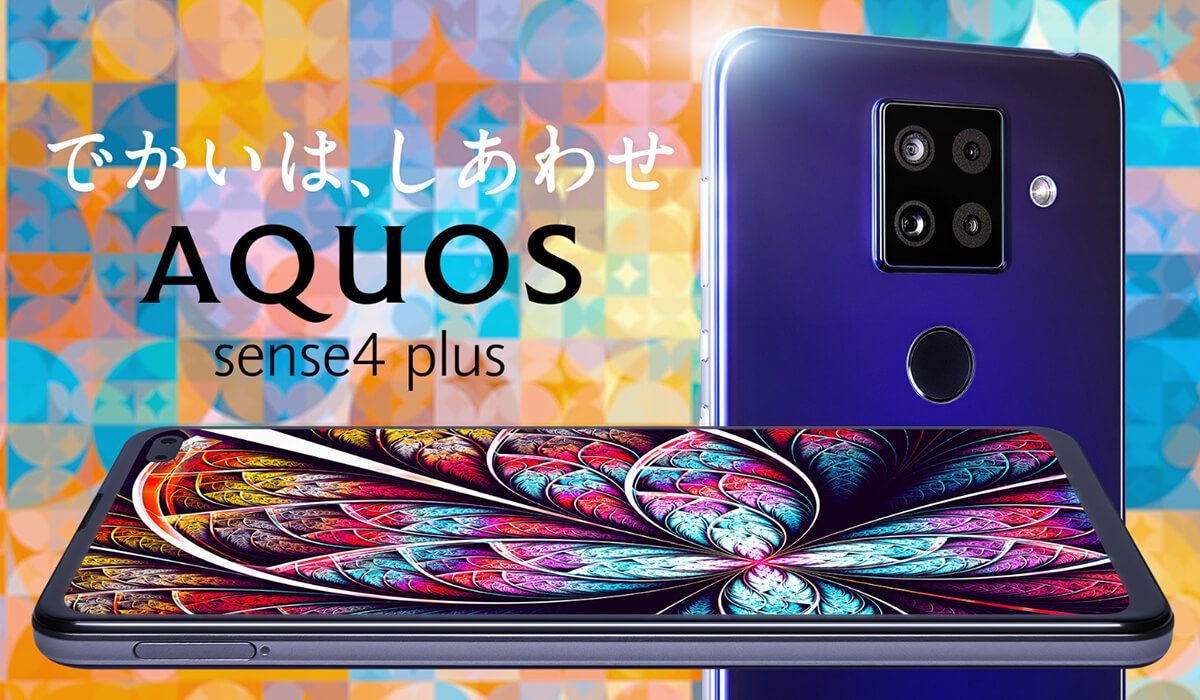 The Sense4 Plus is available in Blue/Purple, White and Black colors. Sharp is also celebrating 5 years anniversary in the Indo market, and is offering few of her products at a discounted price in Indonesia, including the Sense4 Plus, from 21st to 28th of January. After the promo period is over, you’ll need to pay Rs. 4,499,000, about $320 to own the device.

Advertisements
Previous article
OPPO A73 and OPPO A15 officially arrives in Nigeria; now in stores
Next article
Six African countries gets amazing preorder offers on the Galaxy S21-series