When it comes to the purchase of good quality smart televisions, Sony is one of the brands you should look forward to patronizing. Below are four different models of Sony televisions that are a good deal to consider. Interestingly, these selected (three)  televisions are currently available and can be purchased on Jumia for different prices below ₦ 400,000 (four hundred thousand naira) in Nigeria. 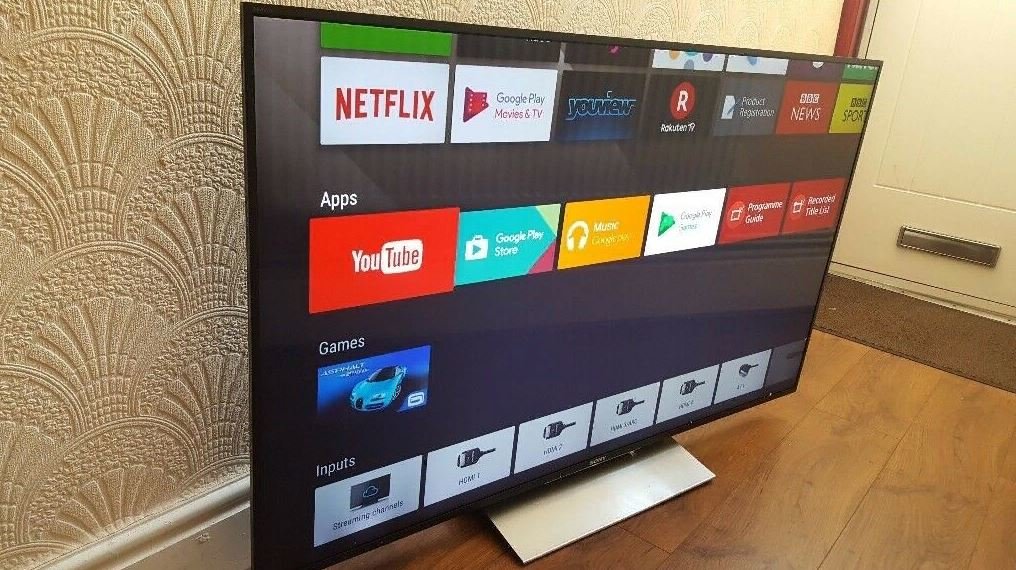 The first on the list is Sony’s digital 4k smart television that has a price tag of four hundred thousand naira (₦ 400,000) on Jumia. However, reading briefly the specifications of this smart Tv, you would greatly agree it is worthy of its price.

As a smart Tv, Sony’s digital 4k television can boast of a super bit mapping 4K HDR technology supported by a powerful processor X1TM.  With that feature, the television is rugged to offers a high level of bright and pure picture quality so users can enjoy seeing their favorite Tv shows and movie series in an original and colorful picture standard.

Nevertheless, Sony’s digital 4k smart television has superior detail, depth, and texture qualities that facilitate an immersive feeling while watching your favorite movie.  However, as a superior smart television, it has an intact 4K Ultra HD resolution that offers a broad display. 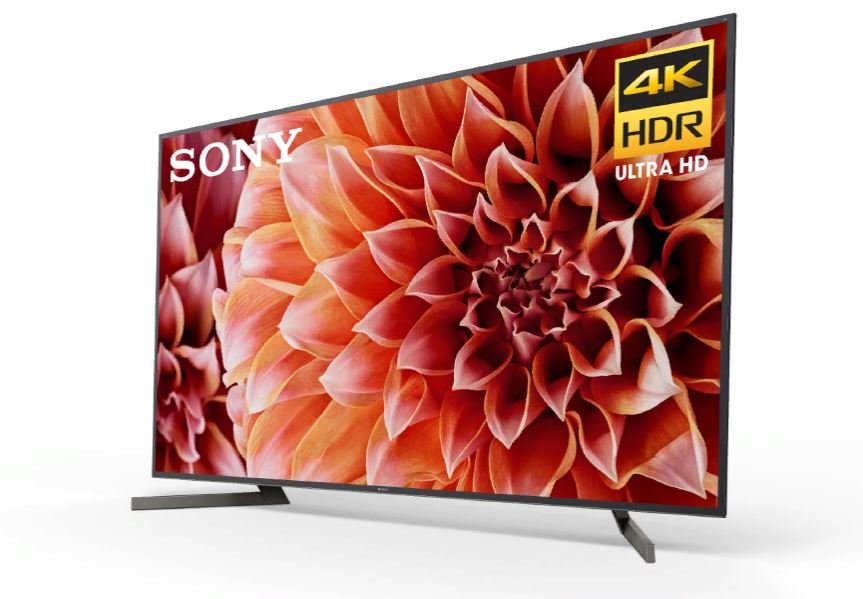 So far, so good, Sony’s 55inch Smart 4K UHD LED TV has also proven to be one of the best Sony television so far with a price tag below four hundred thousand naira (₦ 400,000) on Jumia. This smart television from Sony has a detailed 4K high definition range (HDR) that offers users the privilege of enjoying video games and movies in 4k HDR standard. Obviously, Sony’s 55inch Smart 4K UHD LED TV  HDR feature is rugged in terms of supporting numerous HDR contents and formats.

With our discretion, we are adding Sony’s 40 inches Bravia Full HD Smart LED TV which has been placed on sale for ₦ 180,000 only. The Sony company added a free wall bracket as a bonus or ownership reward when you purchase this smart Tv on Jumia. However, the television comes with Full HD 1080p quality that allows you to enjoy high definition images.

Furthermore, most users consider the powerful picture processing engine embedded on this Tv to be a feature that draws more interest to the purchasing of this particular television. Of a truth, Sony’s 40 inches Bravia Full HD Smart LED TV offers more features to be compared to its price tag. It is said to be one of the best well-designed smart television from Sony.

Advertisements
Previous article
4G model of Xiaomi Mi 11 Lite to be powered by Snapdragon 732G
Next article
OnePlus Smart Watch Set To Launch Soon: See What We Could Expect