With news coming in of the demise of the C and M series, fans of phablets with top-spec’d selfie cameras may have been worried that they’ll be left without options. Well, the Xperia XA Ultra is here to address that as a member of the X-series in a “the king is dead, long live the king” kind of fashion.

The new handset takes the C5 Ultra’s concept for borderless display, and mates it with the company’s updated design for 2016. It’s a close relative to the already announced Xperia XA, but not as much as the name would suggest. Yes, it uses the same chipset, but gets a bump in RAM, a higher-res display and higher-res cameras front and back.

And here’s the interesting part – the Xperia XA Ultra has two main cameras. That is, Sony refuses to call either the rear or the front shooter primary, as they each serve different purposes. Yes, the rear cam relies on the proven 21.5MP sensor, but the front-facer is a 16MP unit with OIS (no more exclusivity on that, HTC 10). Who’s to say landscapes are of greater importance than selfies? 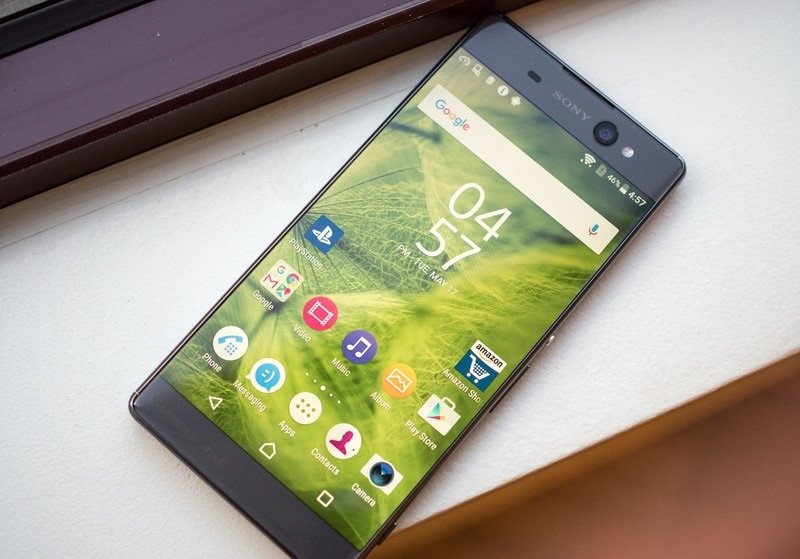 Competing in the midrange, the XA Ultra is targeted at the younger crowd that can appreciate the combination of a large screen and a powerful selfie cam. It’s the Asian and Latin markets that have a penchant for those, but the smartphone will be available globally, Sony says.