Tecno Spark Power 2 Air has just been unveiled in India. The device, as the name suggests is targeted at folks who prioritize battery performance and a larger display over other thing else in a smartphone. Speaking of battery power and large display, the new Spark Power 2 Air houses a large 6000mAh battery underneath a tablet-sized 7-inches display. The screen has a dew-drop notch overhead, and come with 720 x 1640 pixels resolution. 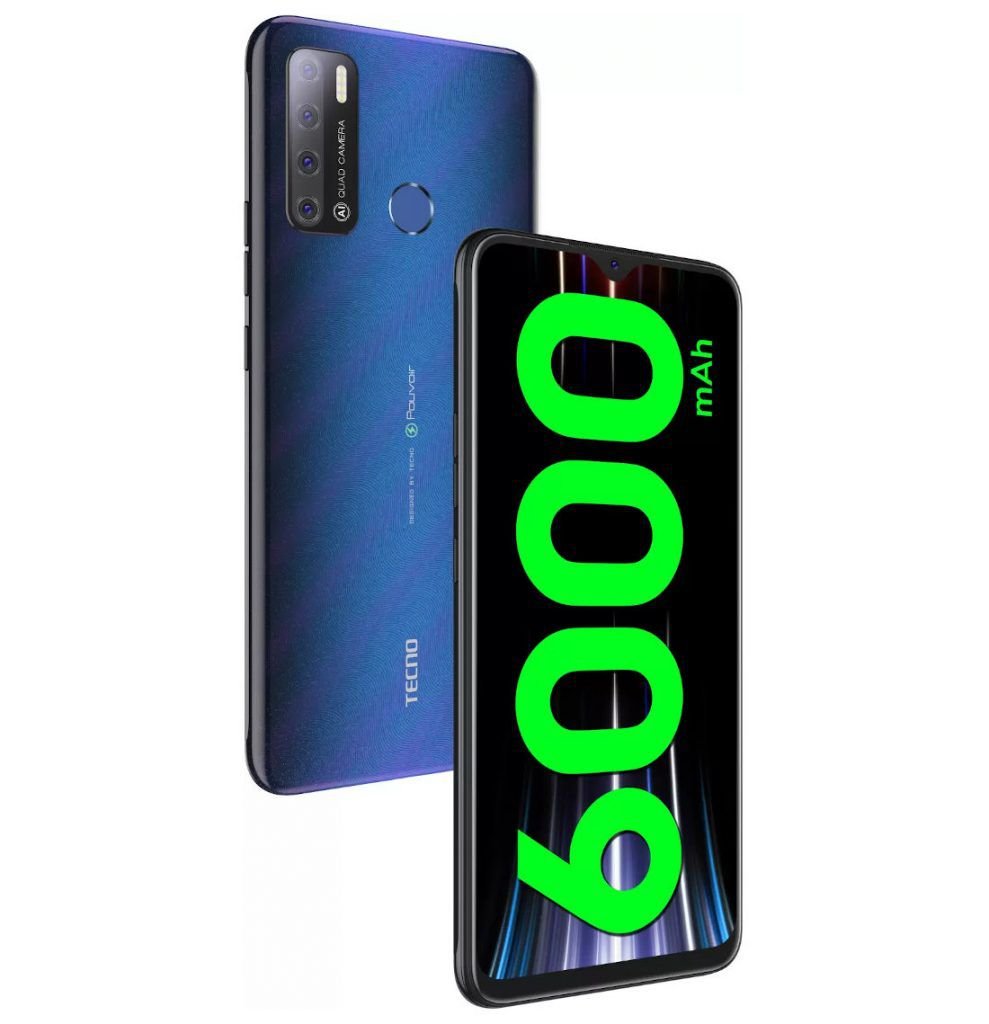 From another angle, the Spark Power 2 Air is a re-badged Pouvoir 4 smartphone which has been selling in most African countries since early May. As far as hardware goes, the device is based on Helio A22 from Mediatek, a quad-core CPU clocked at 2.0GHz, along with PowerVR GE8320 GPU, 3GB RAM and 32GB of expandable internal storage. 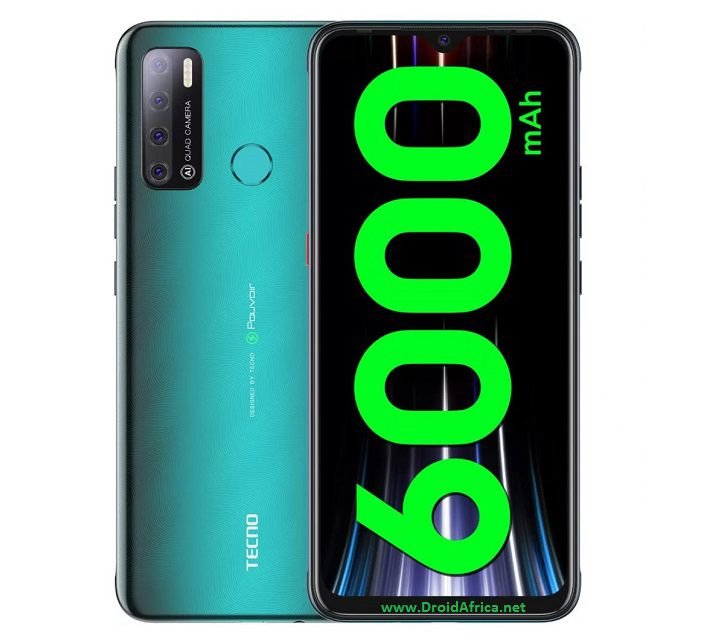 The device is just launched in India and available via Flipkart. Color options includes Ice Jadeit and Cosmic Shine. It will start selling from September 20th @ Rs. 8,499, and might make it to other Asian regions as well.