TCL have just released a new variant of her 20-series of smartphones. The new comer which simply goes by the name TCL 20B, is now on sale in some countries such as Brazil, Australia and Russia. Meanwhile, the main selling point of the phone is neither beautiful design nor superior hardware, but the presence of a 50-megapixel main camera.

The phone actually sports a 6.52-inches display with 720 x 1600 pixels. It has a simple dewdrop notch on the head, within which there is a single 8-megapixel selfie cam. On the rear however, is a dual camera lenses, of which the main shooter is a 50-megapixel sensor, and the second lens is a 2-megapixel macro snapper. 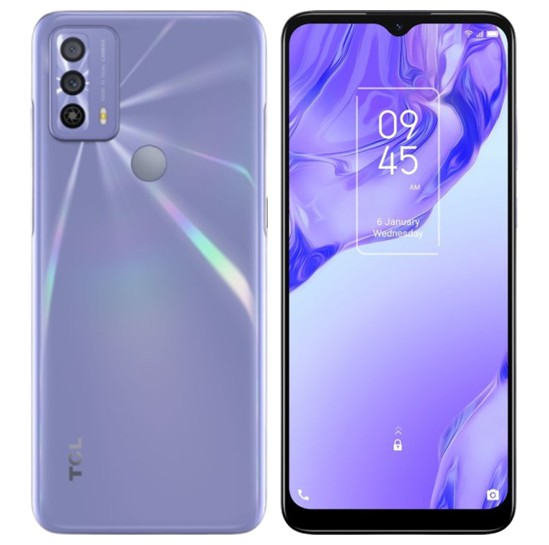 On the inside of the 20B smartphone is a 4000mAh battery with 18W fast charger. The device also has a rear placed fingerprint scanner, and it does support NFC as well. It can carry dual Nano-SIMs with 4G network support, while offering Android 11 out of the box. 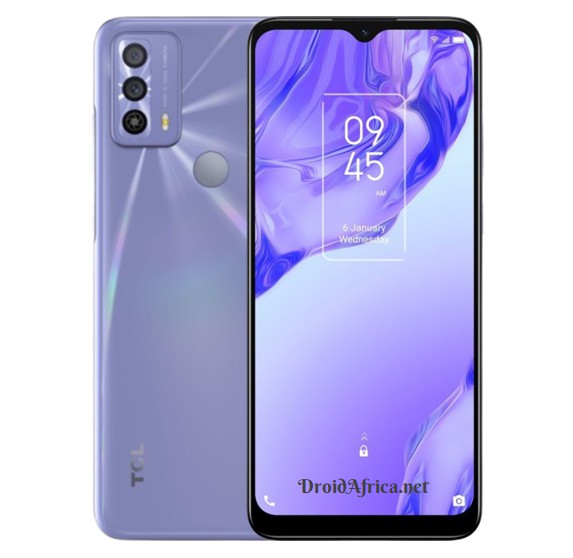 TCL 20B key specifications and features 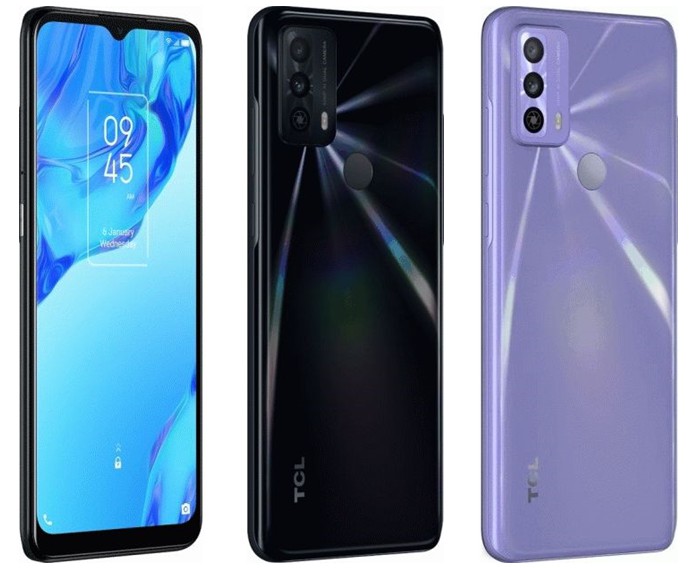 TCL 20B pricing and availability

The TCL 20B comes in Space Gray and Purple color. It is currently listed on Aliexpress Russia for an approximation of $183 US Dollars. However, nothing is known about international availability.

Stephen Ekpahttps://www.droidafrica.net
Stephen is the Editor-in-Chief @DroidAfrica. His work on DroidAfrica is born out of pure passion for tech, especially as it relates to smartphones. When Steve is not writing tech, then he is reading tech.
Share
Facebook
Twitter
Pinterest
WhatsApp
Previous article
UMIDIGI Bison X10S and X10G with / without NFC goes official with Tiger T310
Next article
Same CPU but with better design; Tecno Spark Go 2022 is now official