We recently told you that Tecno Mobile is preparing to unveil her Camon device for the year 2020, which from all indications, should come under the Camon 15 moniker. The company is now sending out media invites to the launch of a new Camon smartphone in India.

Add light to your night and find out the bright side of the dark on 20th February! #StayTuned #NewYouWithCamon pic.twitter.com/IOID7oE4Ws

Although the invite did not reveal much about the product(s) on the way, but few recent tweets from the company’s official twitter page had given us few clues, and if those tweets are anything to go by, then we could be expecting the launch of at least, two Camon devices on that day, as confirmed in our earlier post. 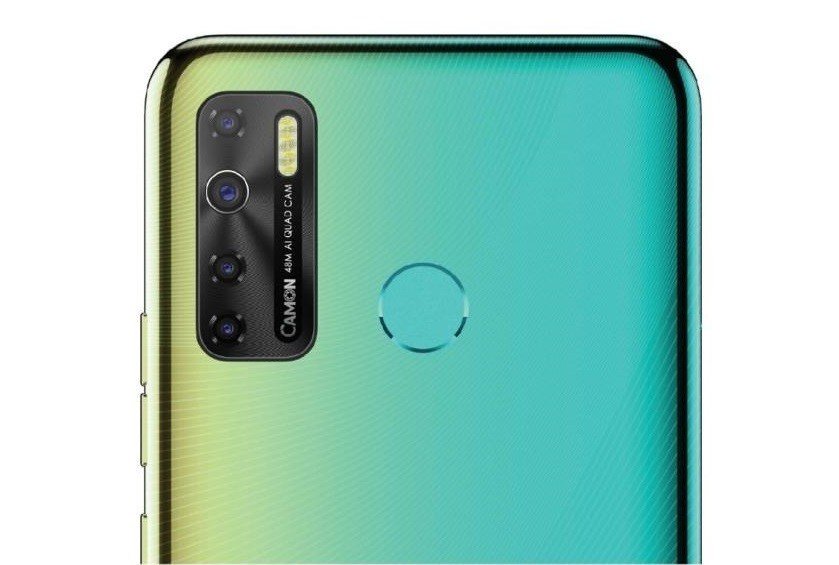 Obviously, Tecno is planning to bring at least two camon devices with two different trending screen technology. The first is expected to have a punch hole screen like the current Infinix S5, and the second Camon variant could come with a full screen display with a pop-up selfie camera. These, we expect to be the standard Camon 15 and the Tecno Camon 15 Pro respectively.

This #ValentinesDay, pop up your new love with Tecno! Bring out the #NewYouWithCamon. pic.twitter.com/ELMYYrOryW

Not much is known about the next Camon phone from Tecno. But few rumors have suggested that the upcoming device will be powered by a Qualcomm Snapdragon 665 CPU. This is same CPU used in the Xiaomi Redmi Note 8, and even few of Realme devices, including the latest Realme 5i.

The Camon 15 series are also expected to house four camera modules at the back, with the main sensor being a 48-megapixel unit. The invite shown in the first tweet above says “Night is Not Dark”, followed by two bright lights atop, which could mean Tecno might be bringing the dual front facing LED light seen in the Phantom 9.

Finally, the next Camon series will run Android 10 out of the box with a supposed HiOS 6.0. In comparison, the current Camon 12-series came with Android 9, and if all the rumored specifications and features above are to be true, then the Camon 12 will be getting a worthy successor.