We all know that Tecno is an African focused affordable phone marker currently gaining grounds in the Asian Pacific regions like India, Bangladesh and Pakistani. We also know that the Phantom 9 and the Camon 12 are currently the company’s top selling phones. But with the recent introduction of the Tecno Camon 15, one might be wondering what is new, or rather, what the difference between the Phantom 9, the Camon 12 and the 15 could be.

Of these three smartphones, the Tecno Phantom 9 is the oldest; launched back in July 2019. Then the Camon 12, which was announced in September of same year. But the Camon 15 on the other hand is the latest of the trio, just announced in India on the 20th of February. So 5-months later, what has changed; how does the latest Tecno Camon 15, compare against the top selling Camon 12 and the older flagship Tecno Phantom 9?

The major strength of the Camon 15 is the built-in 5000mAh battery, which is larger than the capacity found on both phones. It also comes with a better camera set up of four lenses at the back, of which the main sensor is a 48-megapixel unit. 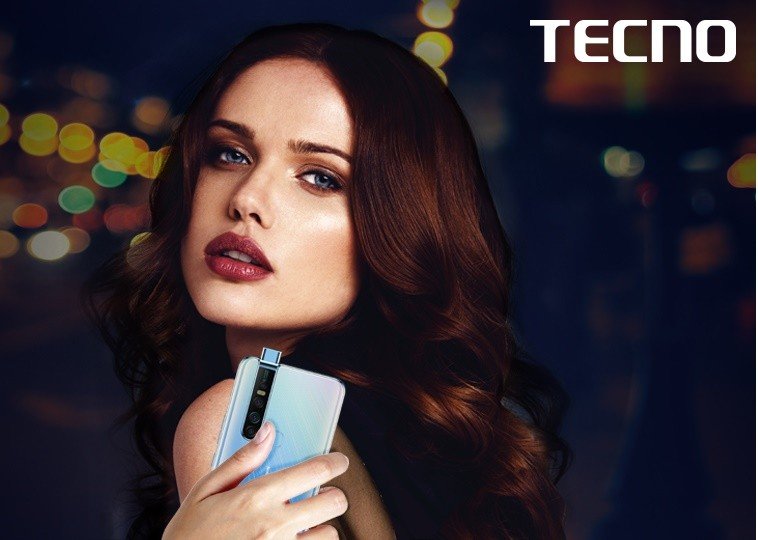 Display wise, the Phantom 9 and it AMOLED screen is the obvious winner, plus it has an in-screen fingerprint scanner. But it still difficult to ignore the latest tweaks and features on the Camon 15. It even run on the latest Android 10 based on HiOS v6.0.1 out of the box.