Tecno Camon 15 vs Camon 15 Pro; What is the difference?

Tecno launched their flagship Camon-series last week in India. For the record, the Camon 15 and the 15 Pro are Tecno’s first mobile phone to come with a 48-megapixel primary camera at the back, as well as first Android 10 running smartphone from the company.

Price wise, the standard Camon 15 is priced around $139 USD but, the Camon 15 Pro on the other hand is priced above $200 USD. Well, I would just say that price is super cool since the device run on the Qualcomm Snapdragon 665 CPU, but NO! IT IS NOT, and the Camon 15 Pro does not have Snapdragon CPU but the Mediatek Helio P35. So where is the extra $70 bucks coming from? Ok, more on that after the table. 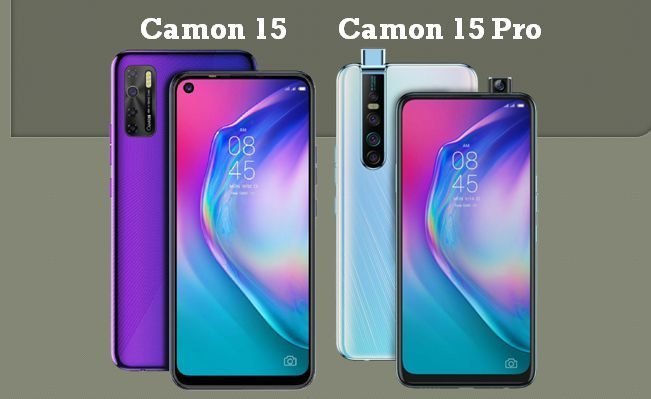 So again, where is the extra $70 coming from? Well, the Camon 15 Pro has a larger 6GB RAM and 128GB internal storage, and there is the Mediatek Helio P35 CPU, instead of the Helio P22 Chip used on the standard version. 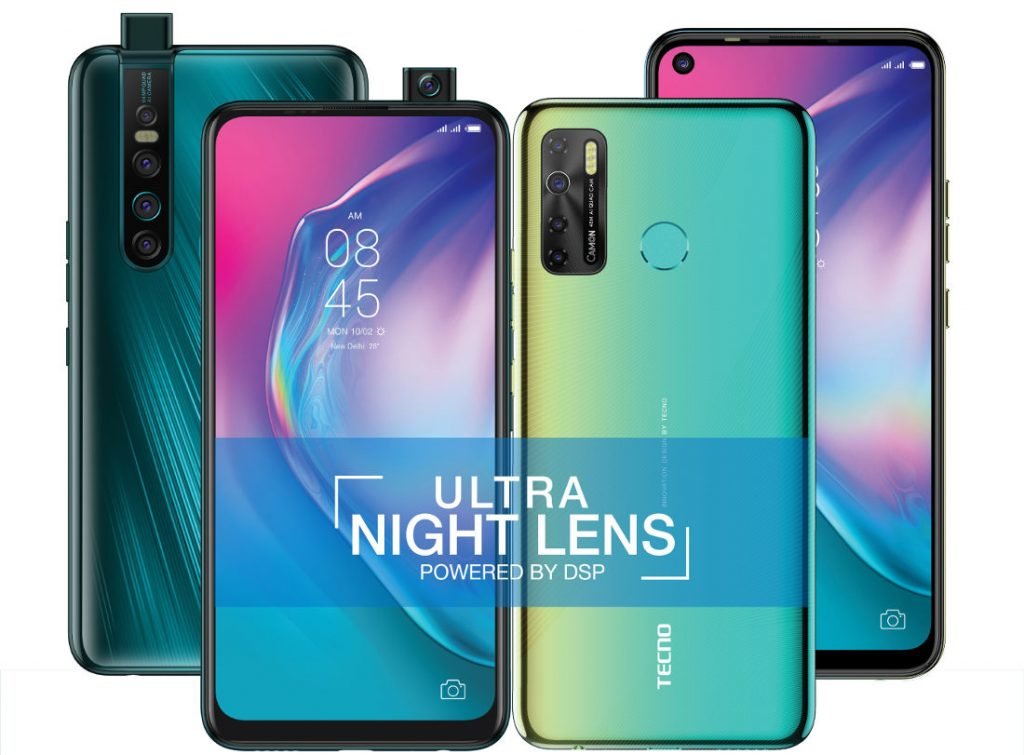 As for the design, the standard variant has a punch-hole screen like the older Camon 12 Air. That means the selfie camera is kept within the display. While the Pro version comes with a motorized pop-up selfie camera, giving users a fullview and a distraction free screen. And yes, the selfie on the 15 Pro is a 32-megapixel unit, against the 16-megapixel used on the smaller variant.

Talking about value for money, I think the standard 15 stands way taller than the pro. Besides, it has a 5000mAh battery which is enough ground to make up for it fuzzy, non-Full-HD+ display.

And if I am hunting for a pop-selfie phone, I would rather consider better options out there like the Older Realme X or even the Huawei Honor 9X, which are cheaper, and even offers more value for money than the Camon 15 Pro. Uhhh… you wanna react? just use the comment section below.