Tecno have just announced the Camon 16 Premier in India same device that has been around in few other regions since last year. There are a total of four variants of the Camon 16-series announced in different regions. But until today, only the standard model with Helio G70 has been introduced in the India market, which is now being joined with the stronger Camon 16 Premier. 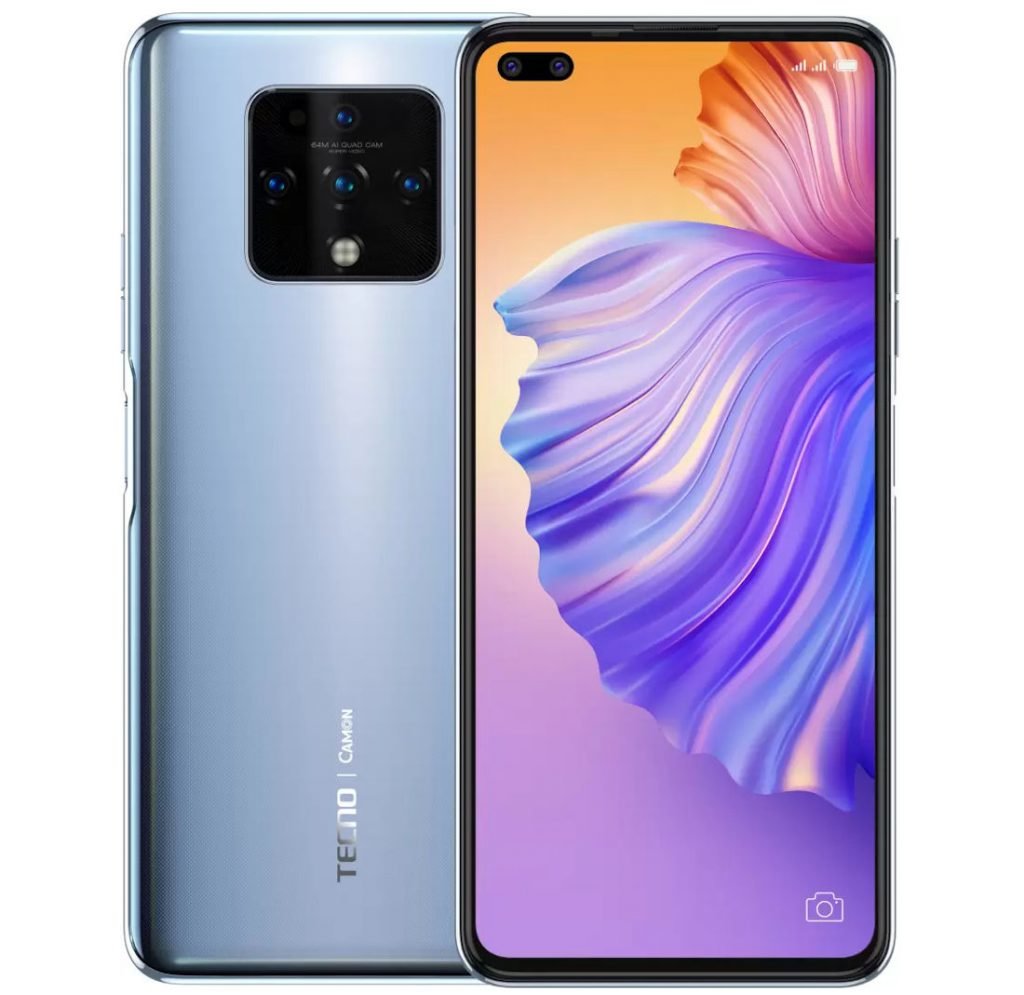 The major selling point of the Camon 16 Premier launched in other region like Africa is the use of Helio G90T CPU, it 4500mAh battery that has 33W fast charging and the presence of a large 64-megapixel main camera. All these specs are present on the India model, except that only 18W fast charging is available on the model.

From the front, there is a large 6.85-inches display that houses a dual selfie cameras in the pill notch within the screen, which itself is a large 48MP main lens pegged with 8MP wide snapper. The device is based on Google Android 10, and come with dual SIM with 4G LTE network support. 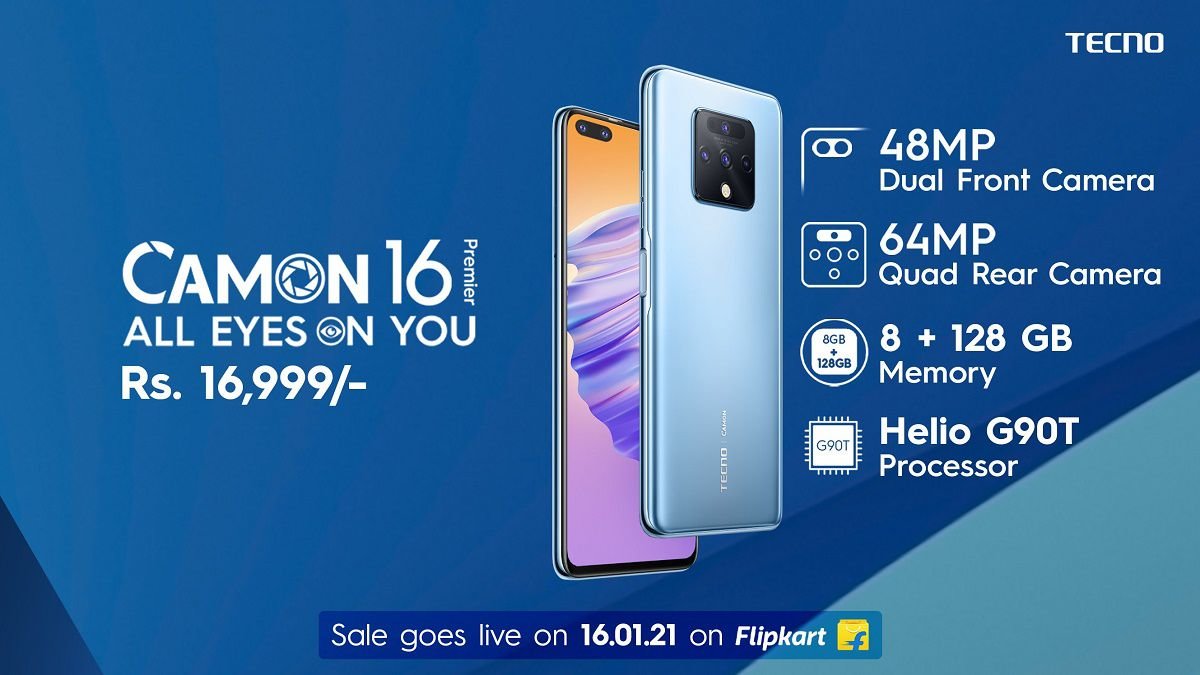 The Camon 16 Premier is priced at Rs. 16,999 in India, about $232 USD. It is available in Glacier Silver only color and will start selling from January 16th via both online and offline stores.