Tecno has officially confirmed that it will be launching a new Camon device very soon. This new smartphone is already code-named Camon 16 Premier, which judging by the current Camon 15-series, might be the top-of-the-range in the upcoming 16-series.

According to our source, the Camon 16 Premier might launch as early as 3rd of September, which is around a week from today. The series will obviously come as the successor of the current 15-series, and will feature updated camera specs, a more competent CPU as well as a refreshed design. 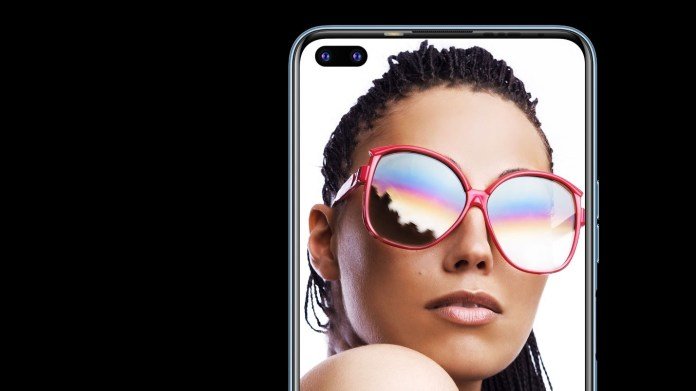 Based on what we’ve learnt so far, the upcoming Tecno device will rock a large 6.78-inches display with FHD+ resolution. The display tech will be IPS, and might come with 90Hz(?) refresh rate as well as a pill-notch cut-out upfront. 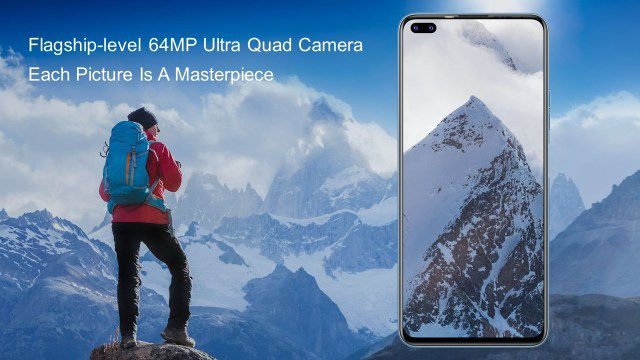 We currently do not have the full camera details, but the new Premier smartphone is expected to spot four camera modules at the back, driven by a 64-megapixel main snapper, while a dual selfie lens will be kept in the pill-notch upfront. 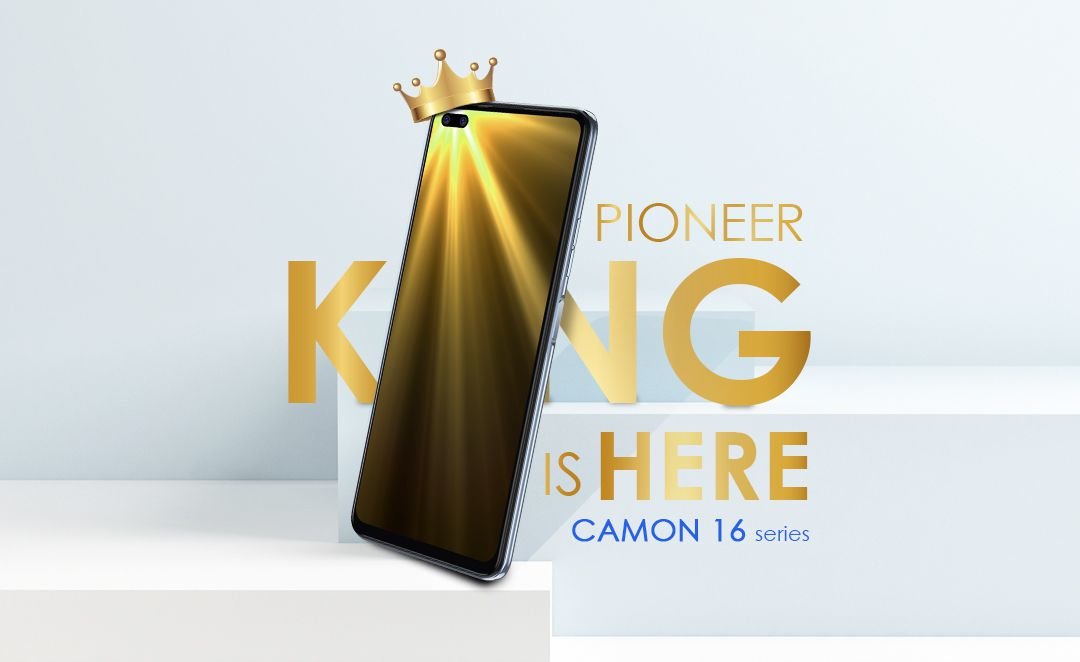 According to the listing details we have, the Camon 16 Premier will come with a 4400mAh battery, supporting 9V/2A charging, which could be an 18/33W fast charger. The device is also listed to come with 8GB RAM and 64/128GB of internal storage.

Stephen Ekpahttps://www.droidafrica.net
Stephen is the Editor-in-Chief @DroidAfrica. His work on DroidAfrica is born out of pure passion for tech, especially as it relates to smartphones. When Steve is not writing tech, then he is reading tech.
Share
Facebook
Twitter
Pinterest
WhatsApp
Previous article
Samsung Galaxy A3 Core announced in Nigeria, priced @N35,000
Next article
Galaxy M51: the meanest monster is on the way says Samsung