Tecno Mobile have officially released the Camon 16s and the 16 Pro via the company’s official website. While the Both phones borrows few specifications and features from the previous 16 Premier and the vanilla Camon 16. While the 16 Pro is a downgraded version of Premier, the 16S is the smaller variant of them all. 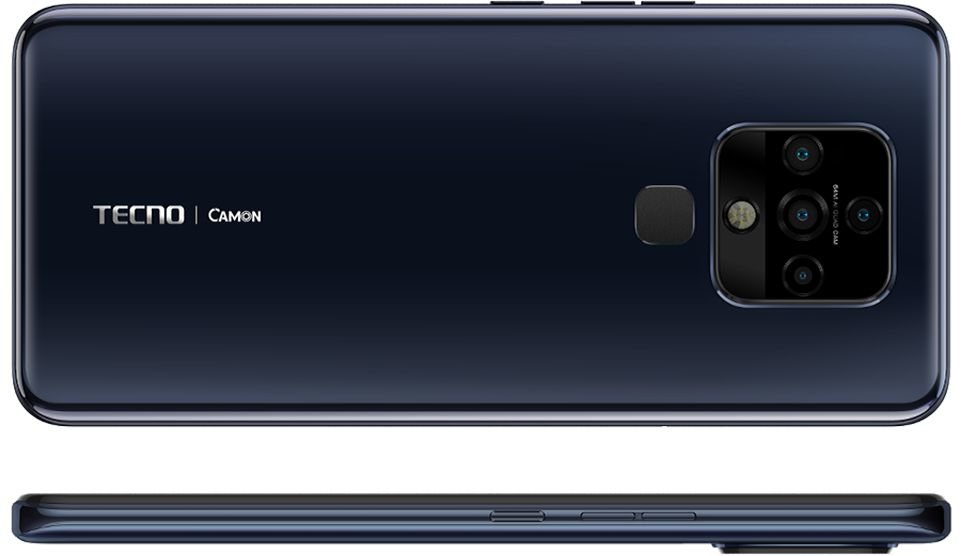 Other specs of the Camon 16 Pro includes a dual snappers at the front with 16MP + AI sensor, four lenses at the back comprising of a 64-megapixel main lens, 8-megapixel 119-degree wide lens, 2-megapixel depth lens and a fourt QVGA AI lens. You are also getting USB Type-C and the presence of a 5000mAh battery with 18W fast charging. 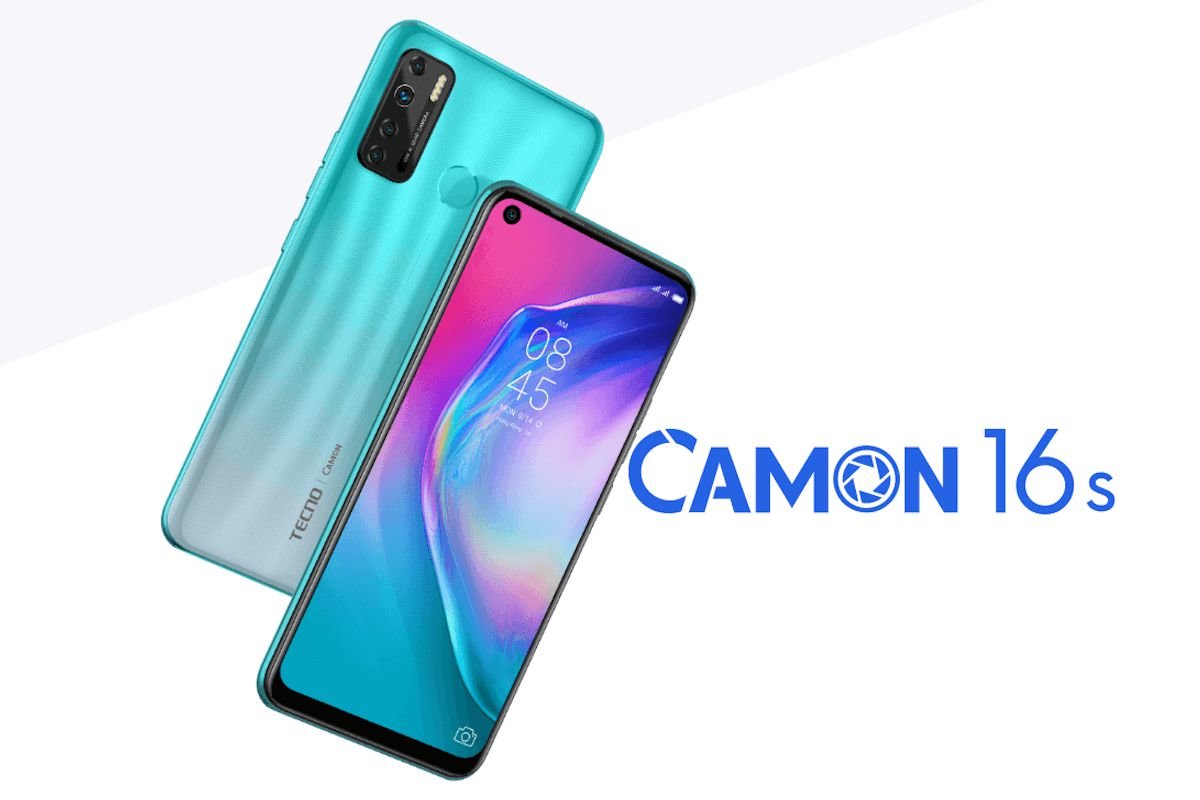 As for the Camera department, four lenses are hosted at the back as well; this includes a 48-megapixel primary lens with f/1.8 aperture, dual 2-megapixels for macro and depth sensing, and a fourth AI lowlight sensor. Selfie duties this time is left to a single 8-megapixel front camera, but you are still benefiting, and you are getting the older micro USB 2.0, but you are benefiting from same 5000mAh battery on it siblings.

While the Camon 16s is available in Ice Jadeite, Misty Gray and Blue Hawaii, the 16 Pro is only available in Onyx Black and Ice Crystal Blue. As at writing, the company have not announced the price of Camon 16s and 16 Pro. But both of these devices should be more pocket friendly than the previous two variants, and the 16s might be the most affordable of them all.