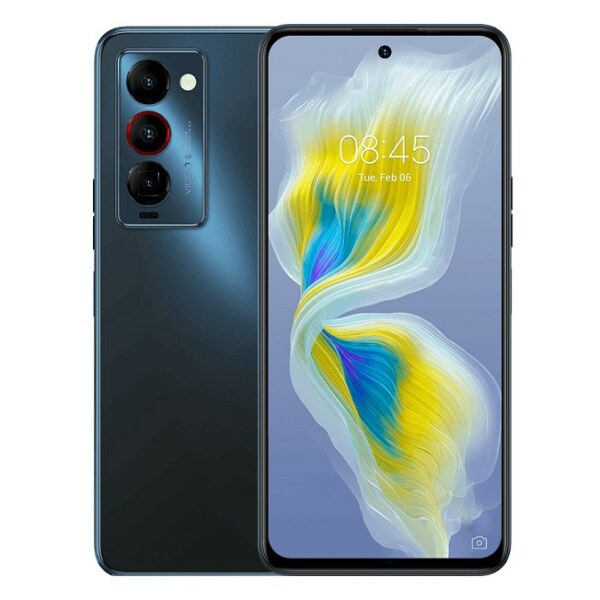 The Camon 18 Premier is the third device in the Camon 18-series, not just that, it has the best feature on the three, the most notable one being the presence of Gimbal Optical Image Stabilization aimed at giving users images and video footages as stable as possible. Now instead of the 6.8-inches IPS panel on the Camon 18P, the 18 Premier model is given a 6.7-inches panel, but with AMOLED screen that has 1080 x 2400 pixels resolution. You also get 120Hz refresh and a centralized punched notch atop the screen housing the selfie cam, which has now grown to 32-megapixel.

As for the camera department, three snappers are used on the rear; a 64-megapixel primary lens with f/1.6 large aperture and PDAF, a second 8-megapixel Periscope lens with 5x optical zoom and up to 60x digital zoom; then a third 12-megapixel ultrawide camera with Gimbal Optical Image Stabilization (OIS).

Graphic processor is Mali-G57, while the memory option includes 8GB RAM and 256GB of built-in storage. You are also getting a side-mounted fingerprint scanner, while a 4750mAh battery with 33W fast charger and Google’s Android 11 with HiOS 8.0 is available out of the box. Color option here is just Polar night and Vast sky. The full specs of the Camon 18 Premier from Tecno is detailed below.