Tecno might have gone stealth mode on yet another smartphone again, this time a device in the Camon 18-series dubbed Camon 18i. As you would expect, no any official statement has been made regarding this new device, and nothing is stated on the companies official page either.

However, the Camon 18i is a mere rebadged of the base model on the vanilla Camon 17. In fact, the phones model number is CG6, which is the base model of the 17-series. It has a 4GB RAM and a 128GB of built-in storage, and can be further expanded with an external SD-card as well. 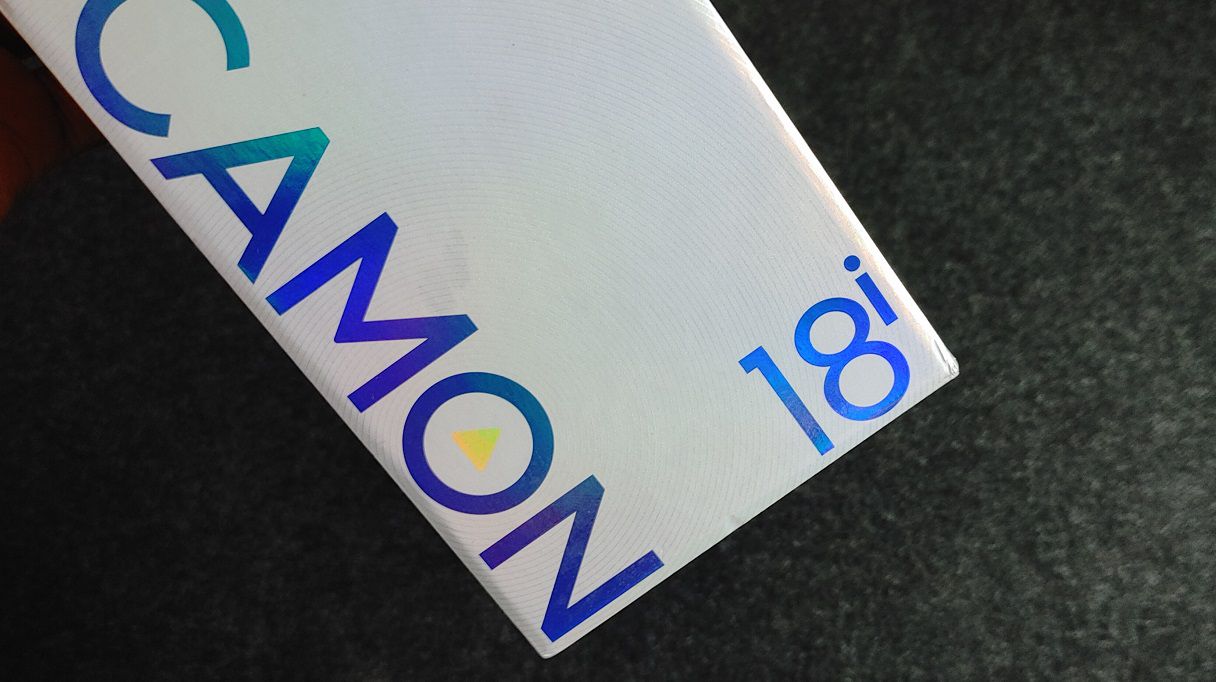 Both the outward look and feel of the Camon 18i is same as the 17. Talking about outward looks, the Camon 18i sports a 6.6-inches screen with 720 x 1600 pixels. The screen is IPS, and it has a dot-notch kept on the left hand-side of the phone.

On the inside, there is an octa-core MediaTek’s Helio G85 CPU @2.0GHz, along with Mali-G52 GPU. The device has three camera lenses on the rear; a 48-megapixel primary lens, along with two 2-megapixel auxiliary sensors. You are getting a 5000mAh battery with 18W fast charger and Google’s Android 11 out of the box. 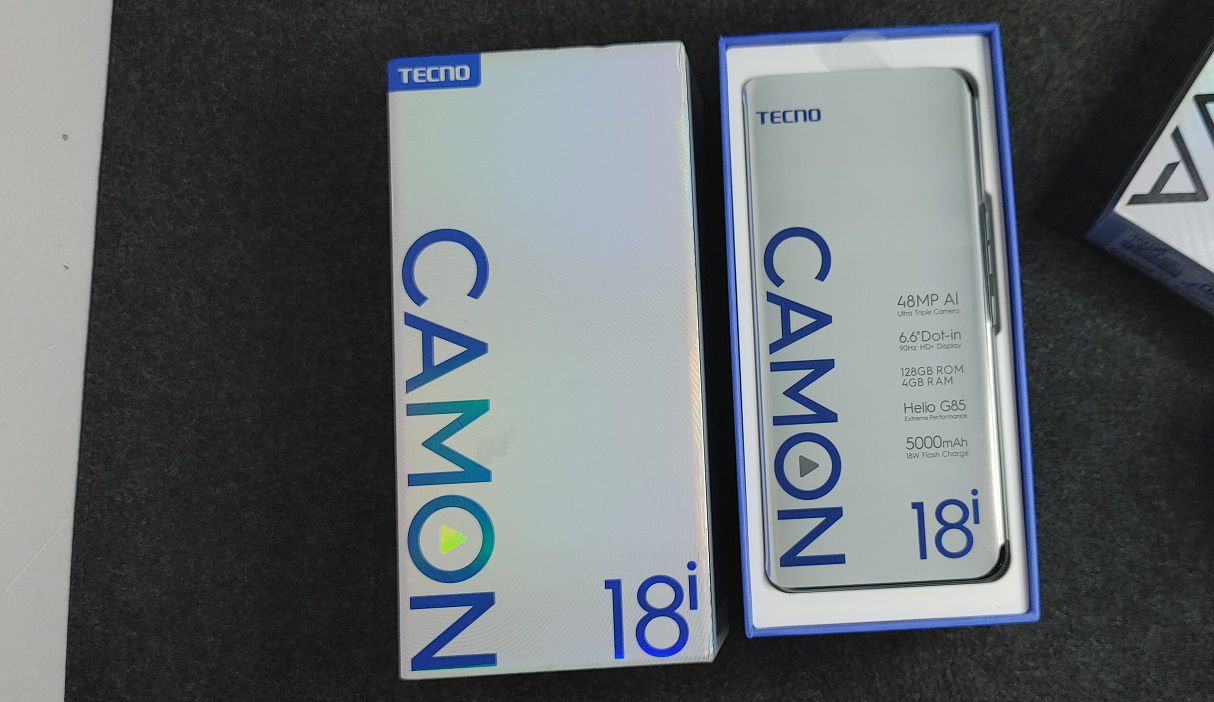 Tecno Camon 18i pricing and availability

The Camon 18i is currently sold in Nigeria. The phone is available in Multiple colors, and the based model with 4GB RAM and 128GB ROM is price at N84,500 in Nigeria, an equivalent of about $189 US Dollars.