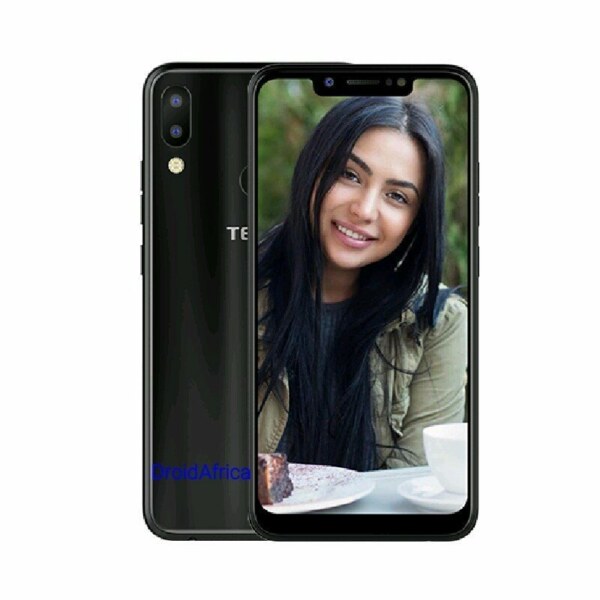 The Tecno Camon iAir 2 Plus and the Camon i2 were launched same day. Not were they just launched same day, but they both feature almost similar specifications sheet. Same CPU, same display, same design etc.

The major areas of difference is the fact that the Camon iAir 2 Plus is cheap than the Camon i2, but with some trade off; RAM size is now reduced to 2GB, and front-facing camera is now kept at 8-megapixel sensor, instead of the 13-megapixel sensor on the other variants.