It seems Tecno Mobility is currently working to announce the successor of the Phantom 9 launched back in 2019. According to source, the Tecno Phantom 10, or Phantom X as it may be called, will succeed the 9 as the company’s 2020 flag bearer.

According to report, the Tecno Phantom 10 will come in two version; the standard 10 and the Phantom 10 Premier. Both smartphones will be powered by an octa-core Mediatek Helio G70 gaming CPU, and will have up 8GB RAM pegged with 128GB internal storage.

On the camera department, the upcoming Tecno flagship phone will spot four camera modules at the back, with the main snapper being a 64-megapixel sensor, along with three other auxiliary lenses. Interestingly, the Phantom 10-series will be using a pop-up selfie snapper of up to 40-megapixel. 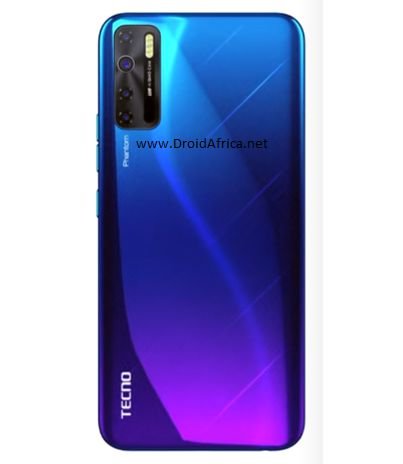 With the selfie camera being a pop lens, it means the next phantom-series will have a distraction free display similar to what we saw on the Tecno Camon 15 pro and Premier series.

Talking about display, the device is tipped to mount a large 6.8-inches display with a Full-HD+ screen. The display panel will be an AMOLED screen, and should come with same in-screen fingerprint scanner just like it predecessor.

As for the battery compartment, the vanilla Phantom 10 will come with a 5000mAh battery, while the 10 Premier will have a lowered 4000mAh battery but with a faster charging speed. Both phones will for the first time in Tecno smartphone history, charge via a USB Type-C interface, and run Google Android 10 out of the box