Even though we already know everything about the upcoming Tecno Phantom X, the device have not been officially announced yet. But if you’ve kept your eyes on the road for this gadget, then it will interest you to know that the phone will be officially released on Thursday, the 1st of July 2021, which is exactly 2-days from today.

If you missed our previous post on the Phantom X, then here are the key specs to expect when the phone is officially: 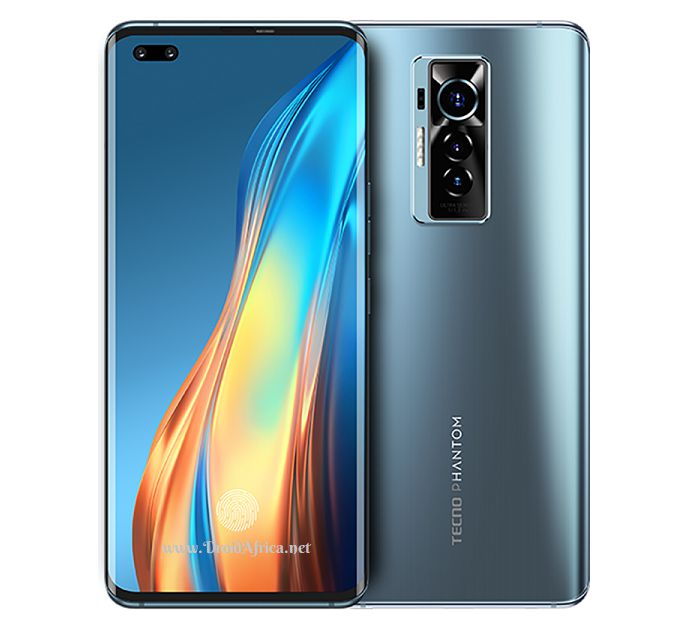 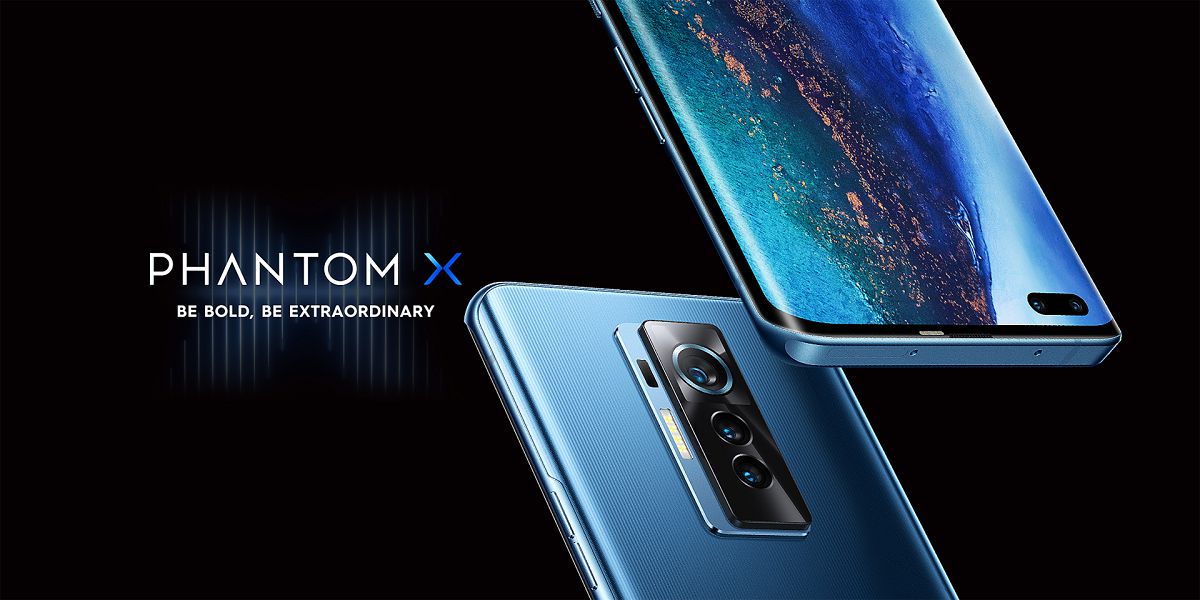 It is no doubt that the Phantom X is going to be a big upgrade over the Phantom 9 of 2019. The new comer offer better specs and features in all angles, and that means you should expect higher price tag too. In fact, based on what has been revealed, the Phantom X may be priced at N228,000 in Nigeria and Ksh. 49,999 in Kenya, an equivalent of $554 and $464 US Dollars respectively.

This is almost 3-times the price of Phantom 9 when it was first announced back in 2019. But the times and currency value are not comparable, especially in this part of the world. The launch event will be live by 5PM Nigeria time, 7PM Kenya time and will be broadcasted via Tecno’s YouTube and Facebook accounts.