Tecno POP 4 Pro is now official via the company’s UA website. The new entry-level smartphone brings 4G LTE network in a larger 6.52-inches display. The device is obviously the higher version of the vanilla POP 4 which launched in Nigeria and some other regions few weeks ago. 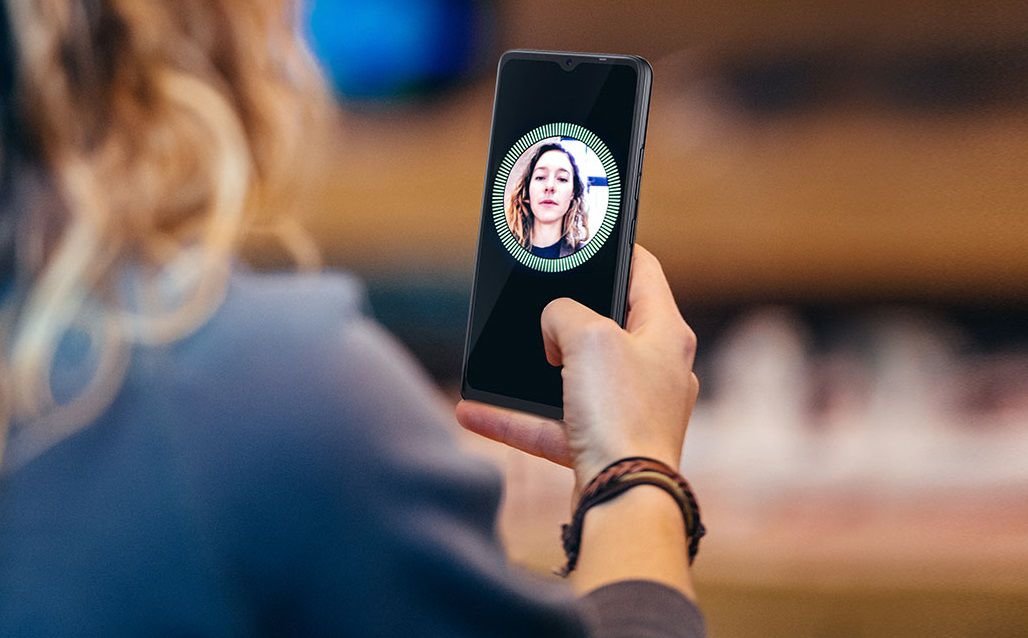 The key difference between the two is, while the standard POP 4 has Mediatek MT6580 CPU on the inside, denying the device 4G network, the new Pro version has MT6739WA CPU which is based on ARM Cortex-A53 architecture, and have support for 4G LTE network.

Aside the few difference above, and of course, the introduction of new painting, the Pop 4 Pro is like non-pro version. Both smartphones has 5000mAh battery, support dual SIMs, and run on Google Android 10 (Go Edition) out of the box. 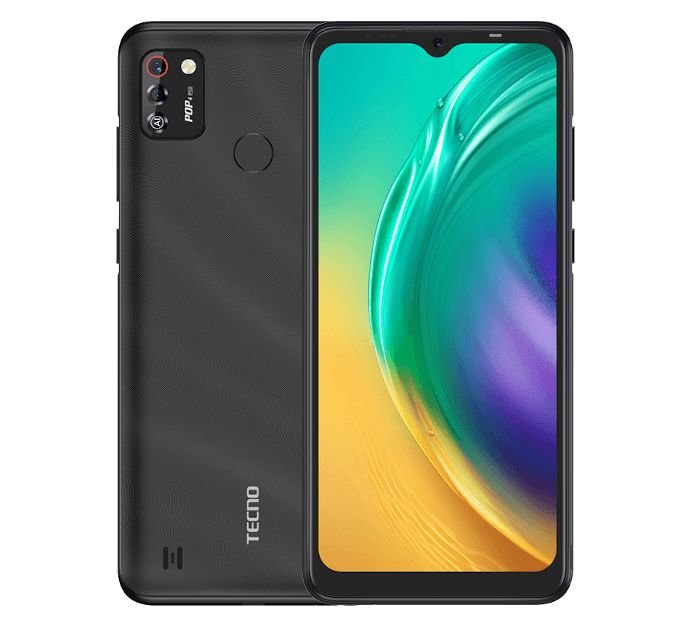 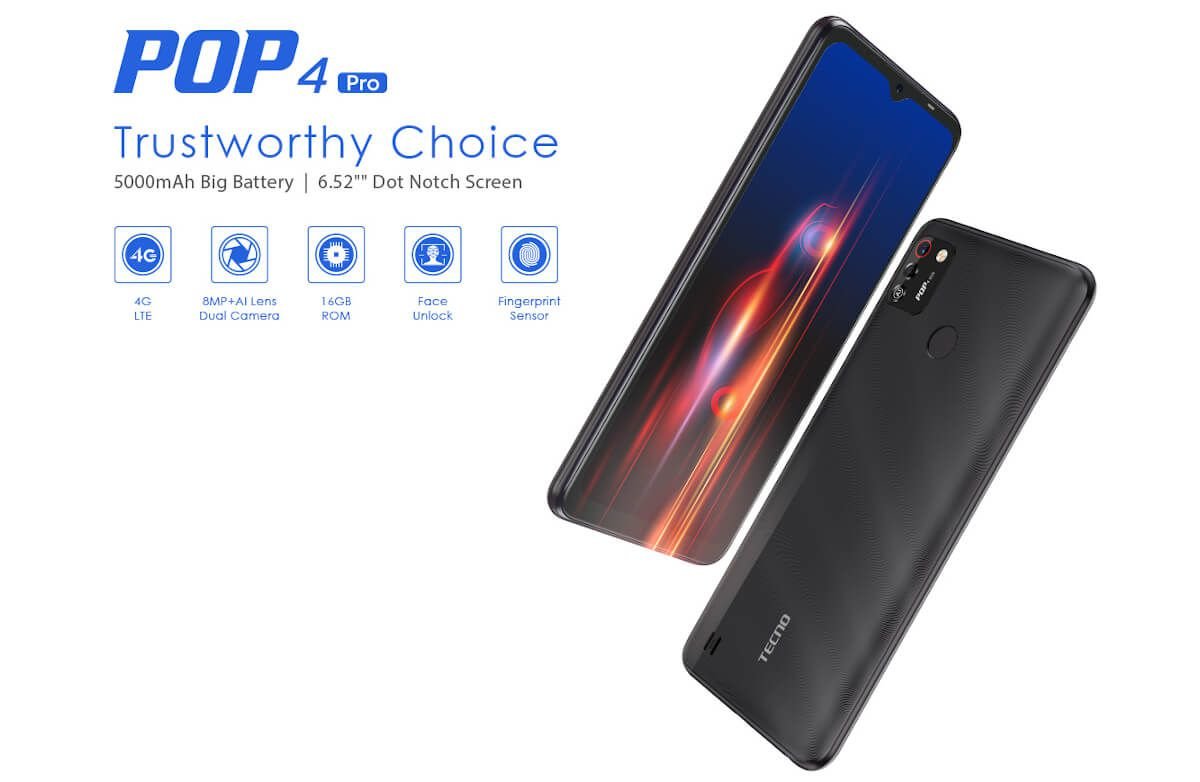 The Pop 4 Pro is available in Black and Gold colors with a spiral-patterned back panel. The pricing of the device is yet to be revealed as at writing. But we will get to know more this as the device is unveiled in other countries.

Advertisements
Previous article
These 23 Samsung phones will get One UI 2.5 update
Next article
Infinix Zero 8 launch date set for August 27th in Indonesia