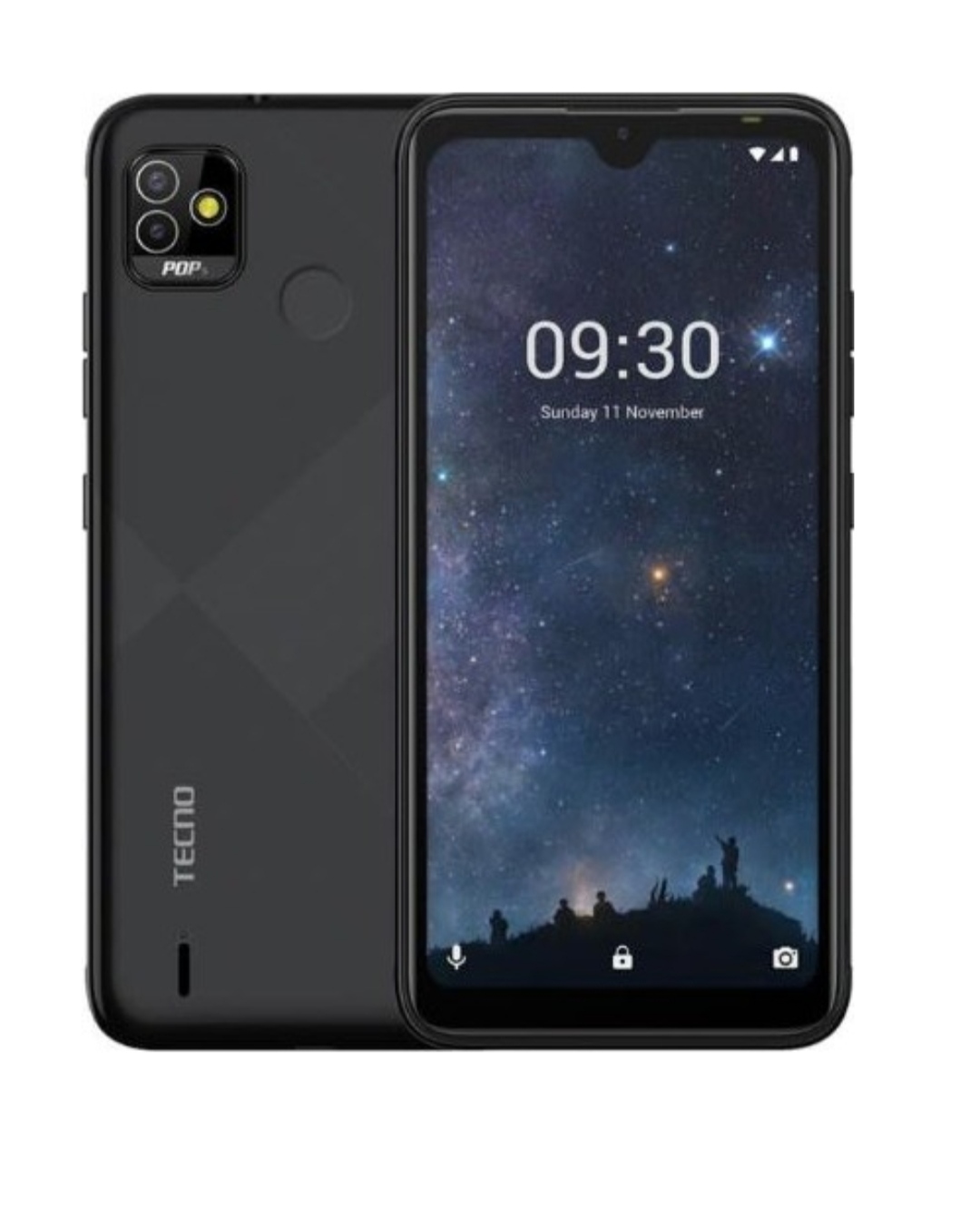 The processor onboard is paired with a 2GB RAM and 32GB of built-in storage which can further be expanded via the insertion of a micro-SD card (memory card). 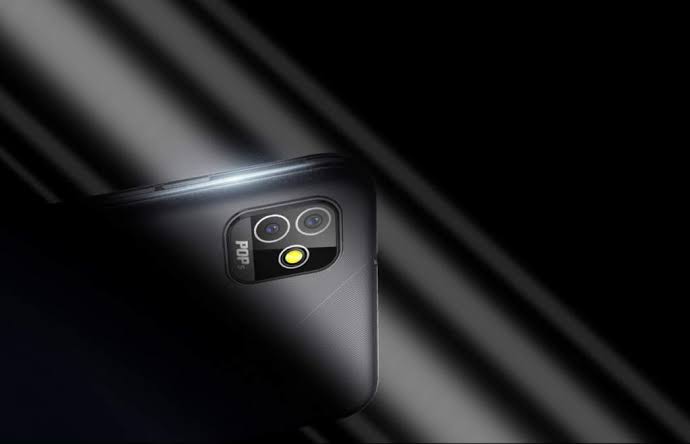 TECNO POP 5P adopts a dual rear camera set up which includes; a 5-megapixel main lens, assisted by a  0.3- megapixel camera to complete the setup.  On the rear, there is a single LED flash and autofocus. While on the front, there is an 8-megapixel single lens for selfies. 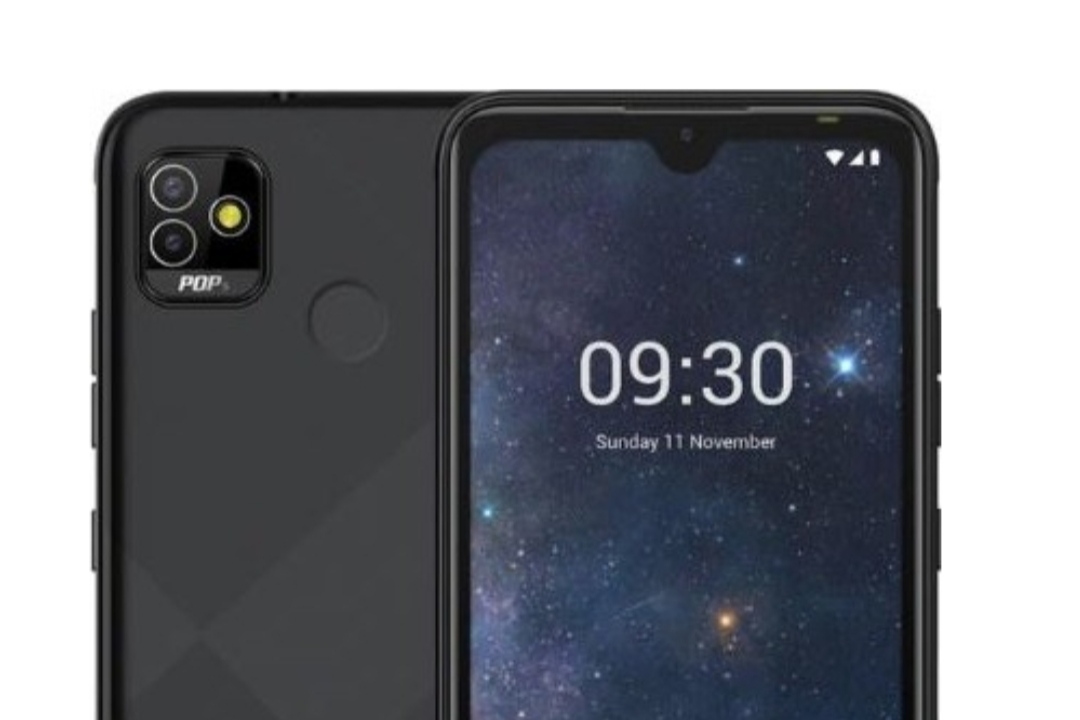 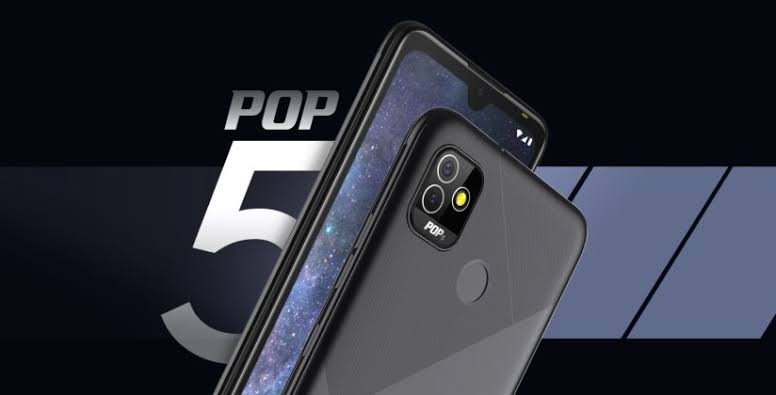 The Infinix Note 11 comes in different color options and it is to have a friendly price tag. 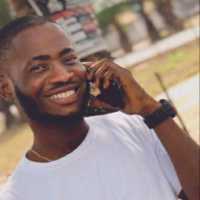 Fortune OSINACHI
View More Posts
Fortune Osinachi, a graduate of Mechanical Engineering, is a huge fan of technology. His keen interest in anything tech, plus his enthusiasm for writing brought him to the tech world.