Tecno Mobile have just released Google Android 11 Beta 1 update for owners of the vanilla Pouvoir 4. But, don’t get too excited yet; 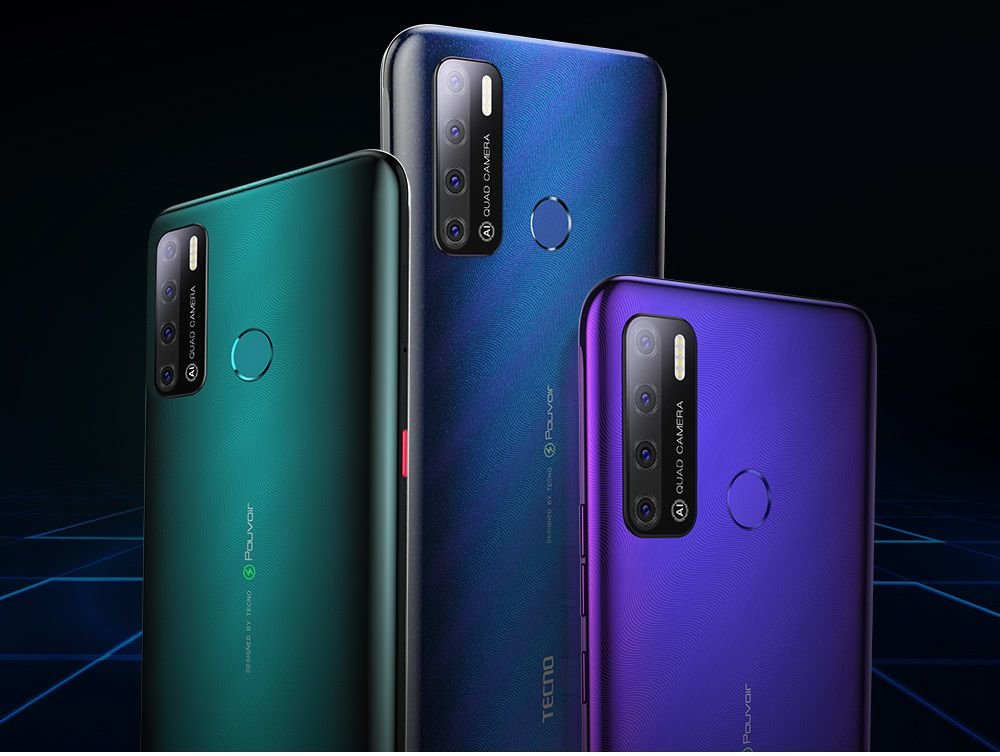 At this point, if you don’t understand what the two points above means, then stop reading this post already.

Currently, Android 11 is till in pre-release (Beta) stage, and the stable version of the OS is still many miles away. But well-to-do phone makers like Google itself, OnePlus on the OnePlus 8-series, Xiaomi for it Mi 10-series, OPPO on the Find X2 Pro and now, Tecno Mobile with the Pouvoir 4, have join the pre-release bandwagon.

Interesting, and as a thumb up for Tecno, the Pouvoir 4 stands out in the list above, as the first Mediatek powered smartphone to officially taste the new Android 11 from Google. But this comes with a caveat. According to XDA Forum, the following are some limitations worth considering before heading on to the download page below:

» The release might experience problems with apps, stability, battery, or performance on the device.

» Banking and finance apps might not work as expected.

» Some apps might crash or may not function as expected when running on this release. This includes Google’s apps as well as other apps.

» Some permissions managed through Settings may need to be set again after app re-installation or device reboot.

» The release contains some known platform-related issues such as performance and battery, access files in external storage, permissions.

» Some apps or icons may be obscured by the water drop screen.

» The camera may not be as good as expected.