The Tecno Spark 5 and the Spark 5 Air is now official, both of which are the company’s latest phones under the Spark-series. But unlike the Spark 4 and Spark 4 Air of last year, the Spark 5 and 5 Air comes with series of spec upgrades, starting from the cameras at the back of the phone to the larger built-in 5000mAh battery. Not just that, the Air version of the Spark 5 has an extremely large 7-inches display, which is the first of it kind from Tecno Mobile. 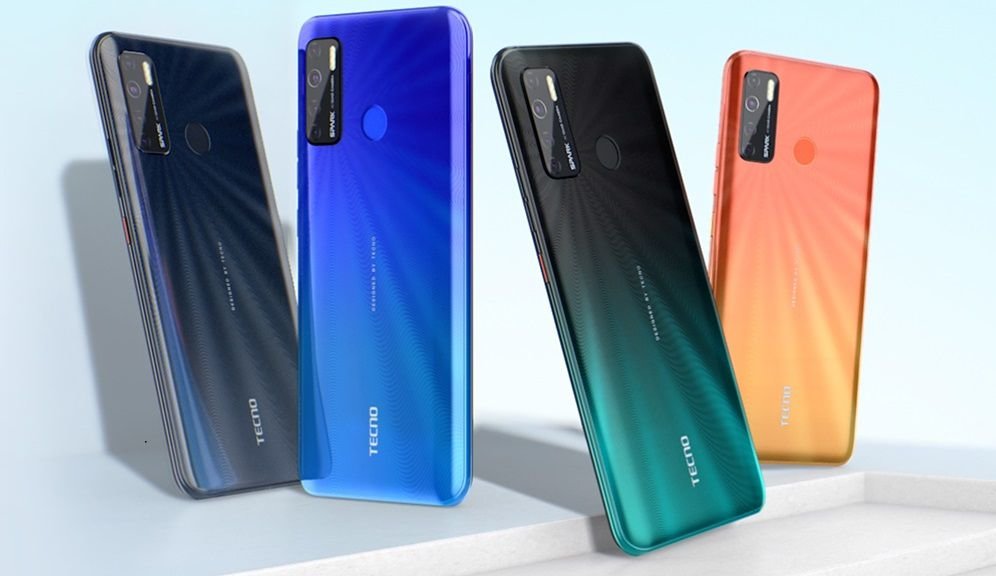 Differences between Tecno Spark 5 and the Spark 5 Air

The vanilla Spark 5 comes in a 6.6-inch dot-notch display, with 720 x 1600 pixels resolution. On the camera wing, there are four camera modules at the back, a combination of 13 MP main shooter, 2 MP macro, 2 MP depth and a QVGA sensor, along four LED lights.

While the Spark 5 Air comes in a larger 7-inches display with 720 x 1640 pixels resolution. But this one has just a dual camera sensors at the back, a combination of a 13 MP main shooter and a 2 MP depth sensor. 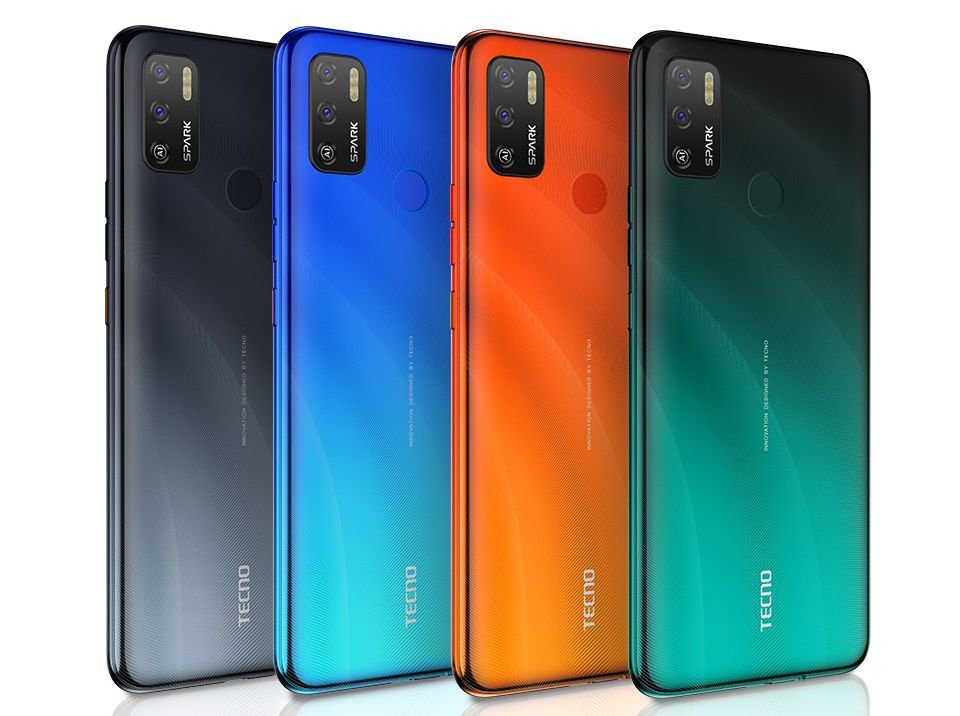 Aside the above, every other aspect of the duo remains same. Both the Spark 5 and the Spark 5 Air are powered by an octa-core Mediatek CPU clocked at 2.0GHz, a supposed Helio P22 SoC with PowerVR GE8320 GPU. You are also getting 2GB RAM and 32GB internal storage on both variants, which can be expandable up 128GB via SD card.

Also at the front, both phones has a single 8-megapixel selfie camera, but while the Spark 5 Air has dual LED flash, the standard Spark is given just a single LED flash. Painting options includes Ice Jadeite, Spark Orange, Vacation Blue and Misty Grey colors on both side.

There is a rear placed fingerprint scanner, FaceID support, space for dual nano-SIM with 4G LTE network support on both phones, and then, a 5000mAh battery that charges via a Micro USB 2.0 interface on both the Spark 5 and the 5 Air.

As for pricing we currently have no words on the pricing of the Spark 5 Air, but the vanilla Spark 5 is priced at 719  Cedis in Ghana, which translate to around $123 for the 2GB RAM and 32GB internal storage. The phone should also be available through Africa, Indian and other Asian Pacific regions.