Tecno Spark 5 coming on May 4th, older Helio A22 expected

Tecno Mobile will be updating their spark line-up in the next few days. But unlike the camon-series that jumped all of a sudden from the Camon 12 all the way to Camon 15, the Spark-series wont be making a jump. Tecno will be bringing the Spark 5 to succeed the Spark 4 of 2019, and even worse, the new spark device could come accompanied with the aged Mediatek Helio A22 CPU in the predecessor. 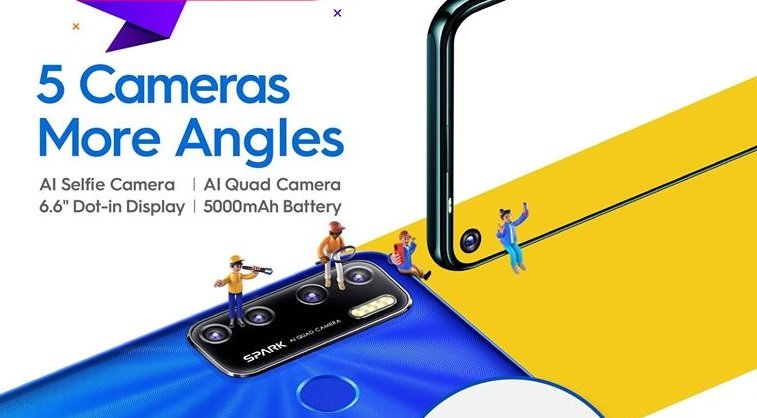 But does that means the new Spark 5 wont be coming with any upgrade over the predecessor? of course not! From few rumors and teaser images we have, the spark 5 will come with a refreshed looks and feel. For example, it will have a 6.6-inch HD+ display, with a punch hole selfie, similar to the vanilla Camon 15. 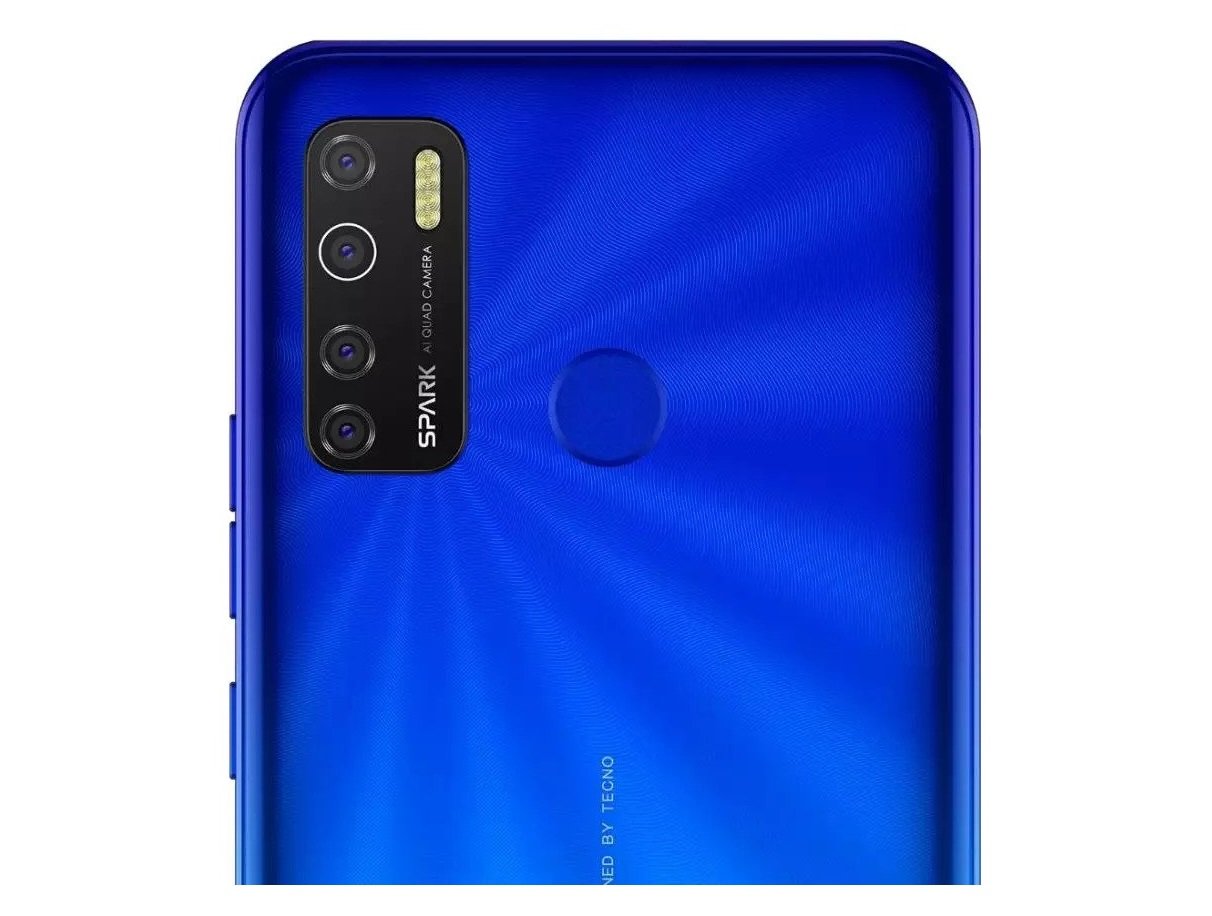 Also, the device will be coming with four rear camera sensors as against the three sensors found on the Spark 4. And that is not even all yet; now the battery capacity in the upcoming spark 5 is increased to 5000mAh, which is about a thousand mAh higher than the predecessor. 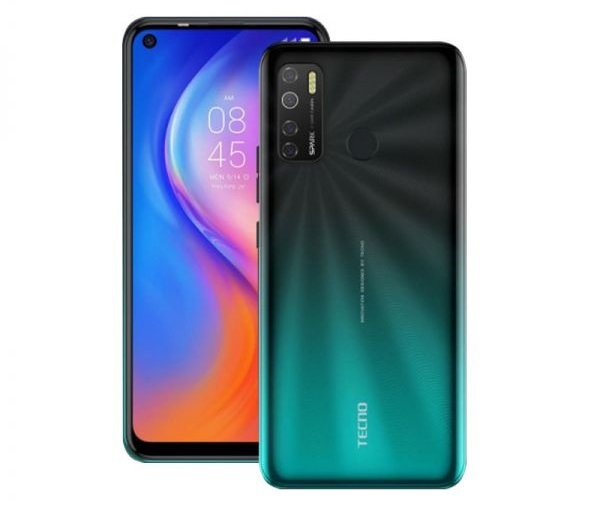 And for the icing on the cake, the phone will run Android 10 underneath HiOS 6.0 out of the box. Although the Mediatek Helio A22 is rumored, but we could expect a higher variant of the phone, which should run a more powerful chipset, like the Helio P22 used in the Camon 15 Air.

It will also come with a rear placed fingerprint scanner, and should have support for dual SIMs with 4G LTE network. The device will go official in Ghana on the 4th of May, and should be available in other Africa and Asian regions as well.