TecnoMobilePK has confirmed the launch of Tecno’s new Spark 6 on the 21st of September, which is exactly 7-days from today. The device will be the standard version of the Spark 6 Air launched in India, back in June, as well as the direct successor and the upgraded version of the Spark 5 model released in May. As an upgrade, the upcoming Spark 6 will have a larger display, faster CPU and even come with a fast charger.

Luckily for us, we already know pretty much, every specs about this device; for example, we do know that the Spark 6 will have a larger 6.8-inches HD+ display with 20.5:9 aspect ratio and a dot-notch upfront housing the selfie snapper.

We also know that the phone will be based on the Helio G70 CPU from Mediatek, and will come with 4GB RAM with a 64GB built-in storage. What we currently don’t know however, is the price at which this device will be sold, and that should be clear when it goes official next week. 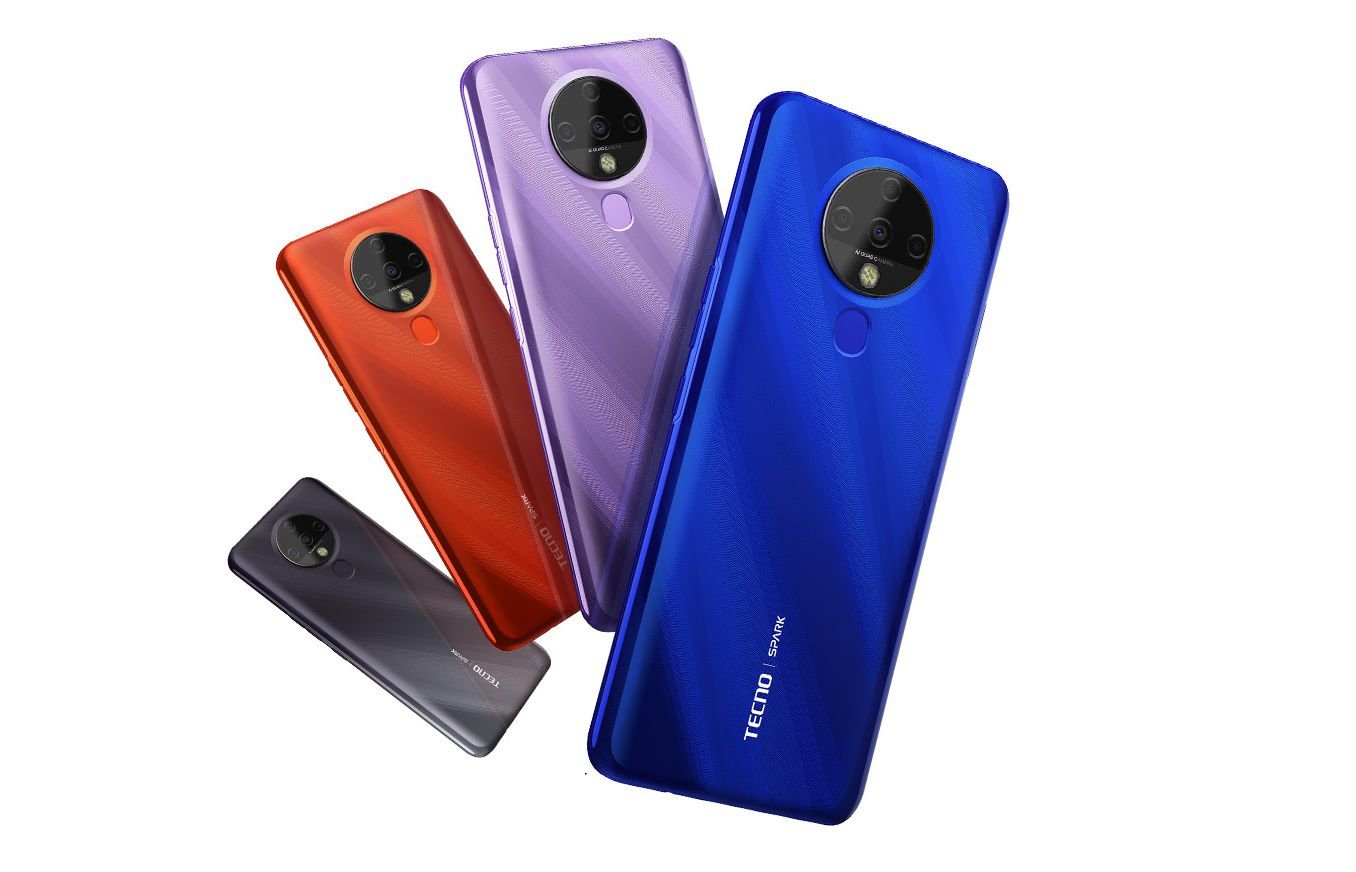 Other specifications of the upcoming Tecno Spark 6 includes a large 5000mAh battery with 18W fast charging. It will have a rear placed fingerprint scanner and available in Ocean Blue, Comet Black, Dynamic Orange and Misty Violet colors. Software department will be handled by Google’s Android 10 with Tecno’s HiOS v7.0 out of the box.