Tecno Mobile have officially unveiled the Camon 15 Premier in Kenya. The device is currently the company’s camera flagship smartphone and the successor of the Camon 15 premier launched earlier this year. Considering the specs and features of the new comer, it seems Tecno has just woken up from slumber.

Talking about specs, the new Camon 16 Premier is powered by the Mediatek’s Helio G90T gaming CPU. For comparison sake, the predecessor; Camon 15 Premier run on Helio P35 CPU, and even though these two Chips are under the Helio-series, there are still world apart in performance, making the Camon 16 Premier a worthy upgrade to it older version.

A lot of emphasis was placed on the camera department during the launch event. But the summary remains that the Camon 16 Premier has four camera modules at the back, including a 64-megapixel main lens, 8-megapixel ultra wide snapper, 2-megapixel depth and 2-megapixel low-light sensor pegged with four LED lights at the back. 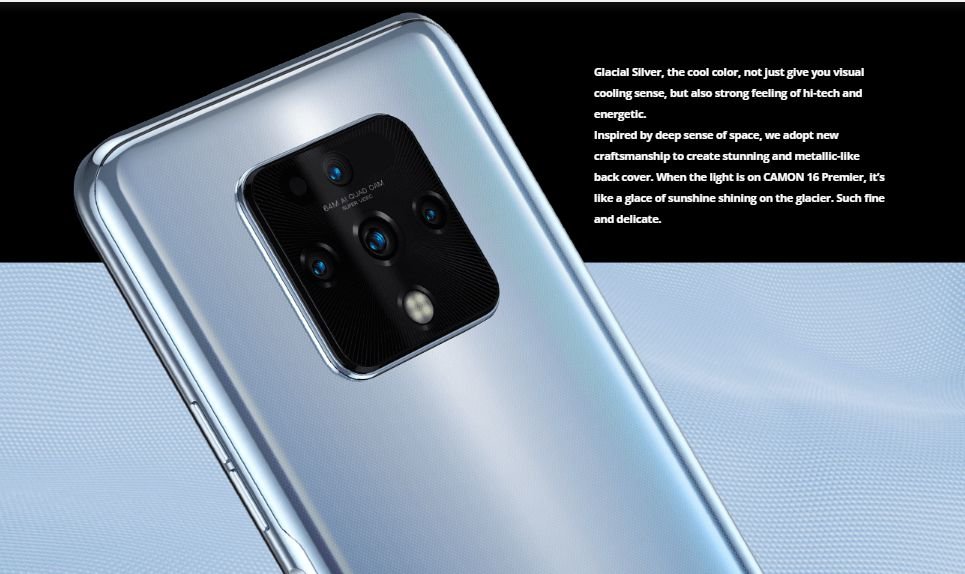 On the front, the device has a dual selfie snappers kept in the pill-notch upfront. This includes a 48MP main lens and 8MP wide lens with up to 105 FoV and a dual LED flash. The device comes in a large 6.9-inches display with 1080 x 2460 pixels, supporting 90Hz refresh rate.

You also get a large 4500mAh battery with 33W fast charger. There is a side placed bio-metric scanner, a USB-Type-C and Google Android 10 with HiOS v7.0 out of the box. 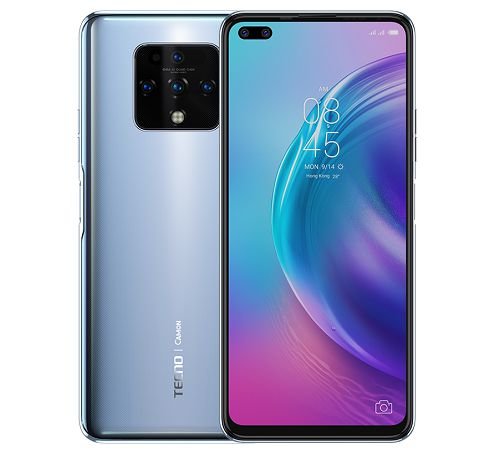 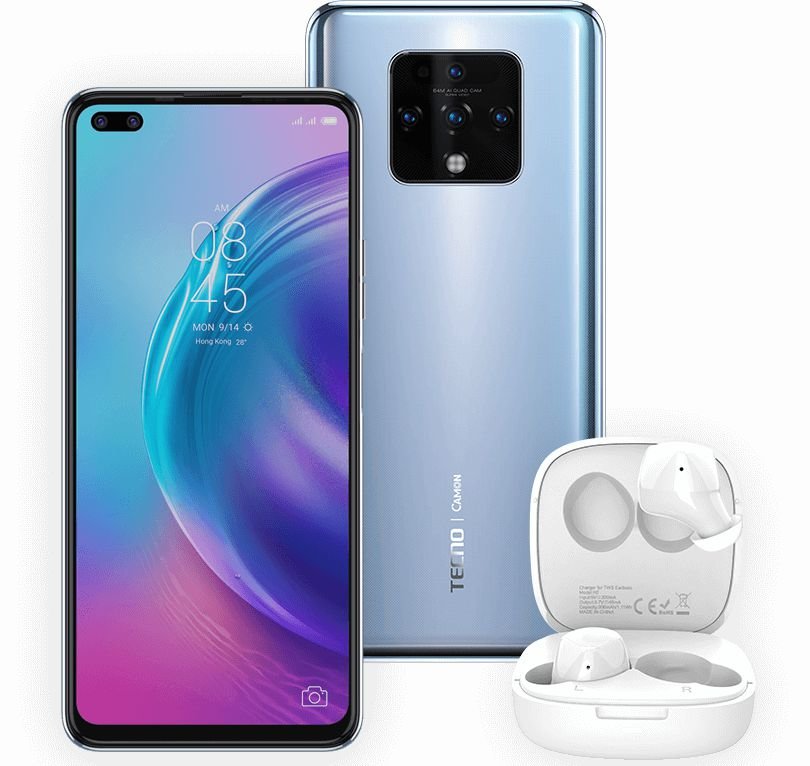 The Camon 16 Premier is currently available in Kenya in Glacial Silver colors. The device is already on pre-order via Jumia Kenya at Ksh. 28,499 with a free Tecno’s wireless earbud. The device, along with the Camon 16 Pro and the standard Camon 15 are expected to launch in other Africa countries soon.

Advertisements
Previous article
Wiko View5 and View5 Plus has just been announced
Next article
Honor 30i, Huawei Y8p look-a-like is headed to Russia