Recently Xiaomi India starting teasing the arrival of a new smartphone on the coast of India via her official social media pages. The device which will be called Xiaomi 11i Hypercharge is now officially confirmed to launch on the 6th of January in India. The company confirmed this via her India official twitter handle, asking fans to Redefine power with #Xiaomi11iHypercharge: 120 Watt Hypercharge to fuel 100% in just 15 mins. 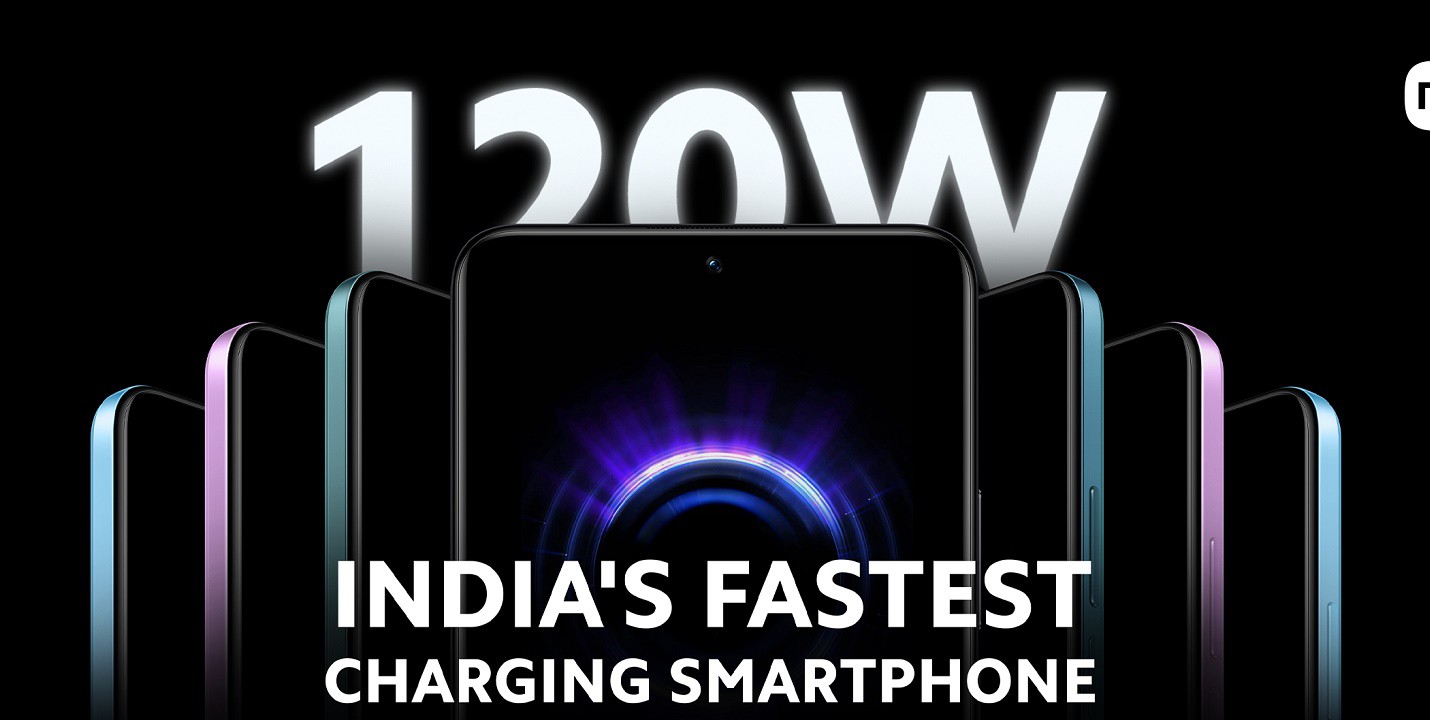 Now, it is important to note that even though the name points to a phone model in Mi 11-series, the upcoming Xiaomi 11i Hypercharge wont be a model in the 11-series. In fact, the device is going to be a rebadged Redmi Note 11 Pro Plus 5G, which was announced in China back in the month of October. 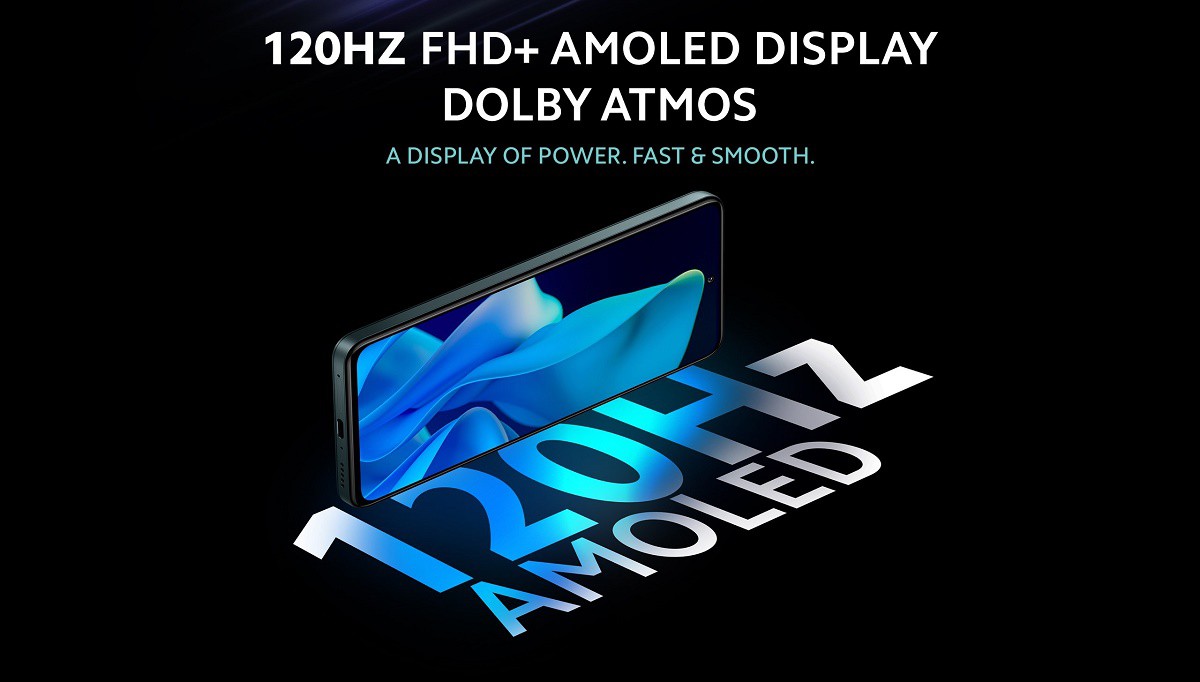 The device will feature a 6.67-inch display with a 120Hz refresh rate and a 360Hz touch sampling rate. It will sport a hole atop the front, and the panel is AMOLED. It will powered by an octa-core MediaTek Dimensity 920 SoC, along with up to 8GB of RAM and up to 256GB of storage.

At the rear, the phone will come with a quad-camera setup. This setup includes a 108-megapixel f/1.89 primary sensor with dual ISO. In addition, there will be an 8-megapixel ultrawide cam with 120-degree FoV and a 2-megapixel telemacro camera, while the frontal selfie cam will be a 16-megapixel sensor. 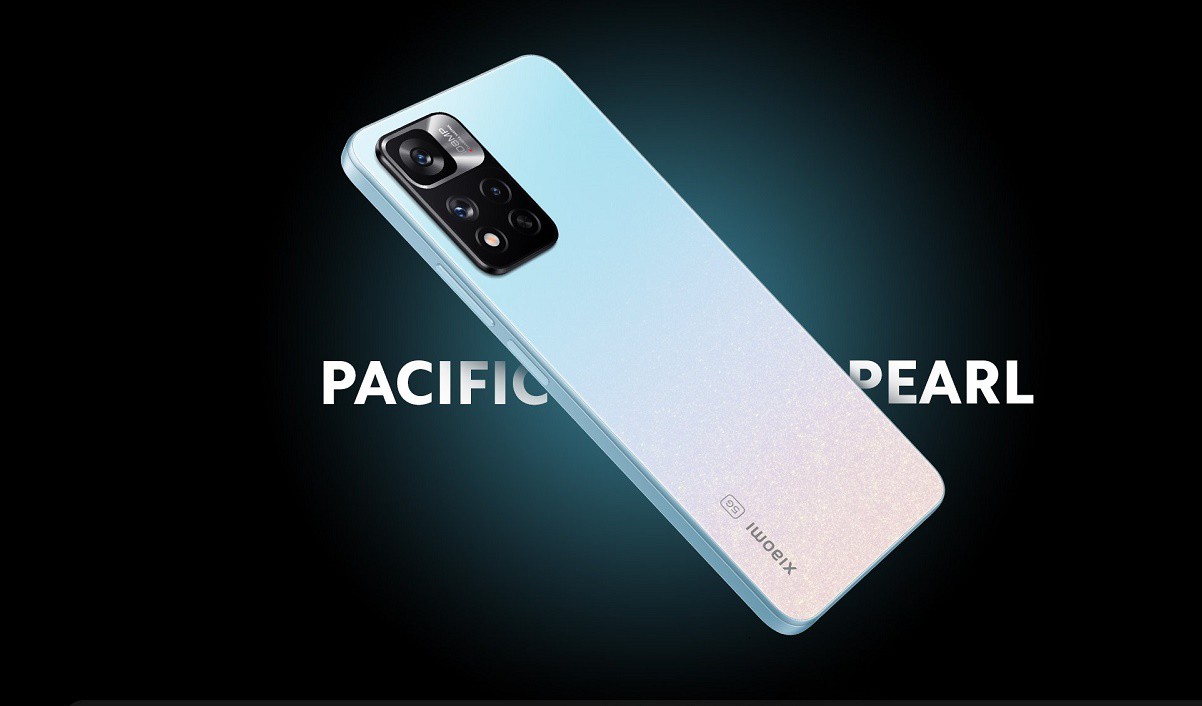 Just like the Redmi Note 11 Pro Plus 5G, the phone should support dual JBL-tuned stereo speakers with Dolby Atmos and Hi-Res audio output, and since the CPU is Dimensity 920, it should offer 5G network capability like it rebadged model. The has been revealed in Pacific Pearl color, and other color options should be available as well.