UMiDIGI Bison rugged smartphone which was announced last year’s September is about to officially get a successor. Although the device is not announced yet, but it has been listed via AliExpress, detailing the device full specifications, the most interesting of which is the presence of MediaTek Helio G95 CPU, an octa-core gaming enhanced CPU clocked at 2.05GHz, along with 8GB RAM. 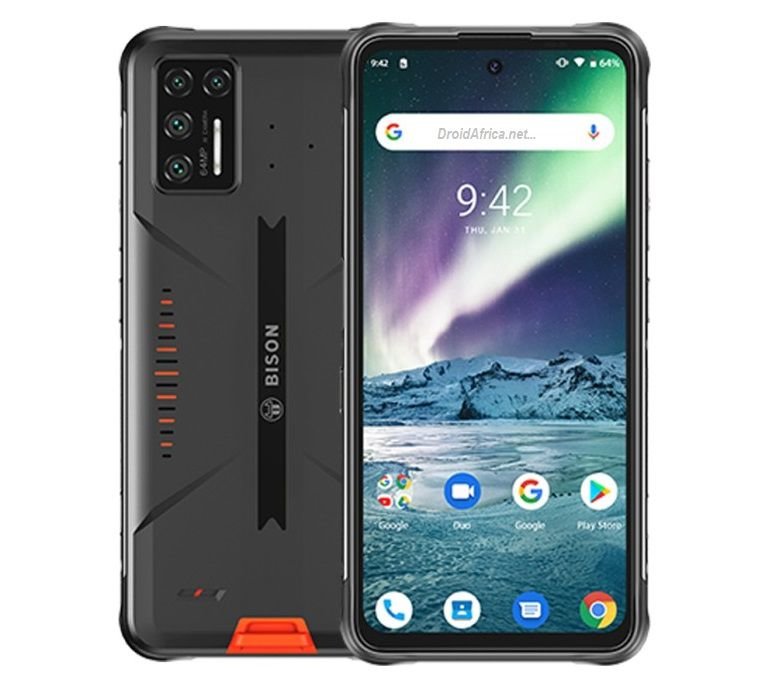 In comparison to the older model, the new UMiDIGI Bison GT come with a series of upgrades. First, the display will now be stretched to a 6.67-inches screen, instead of the 6.3″ screen on the older model. As for the looks, nothing really changes much from the rear view, but on the front, it is now a center dot-notch, instead of the U-shaped notch on the previous model.

As for the optics, the front snapper is now a 32-megapixel lens, while four camera modules; including a 64-megapixel main lens, 16-megapixe ultrawide, 5-megapixel macro and 5-megapixel depth sensors, along with a dual LED flash are housed on the rear. 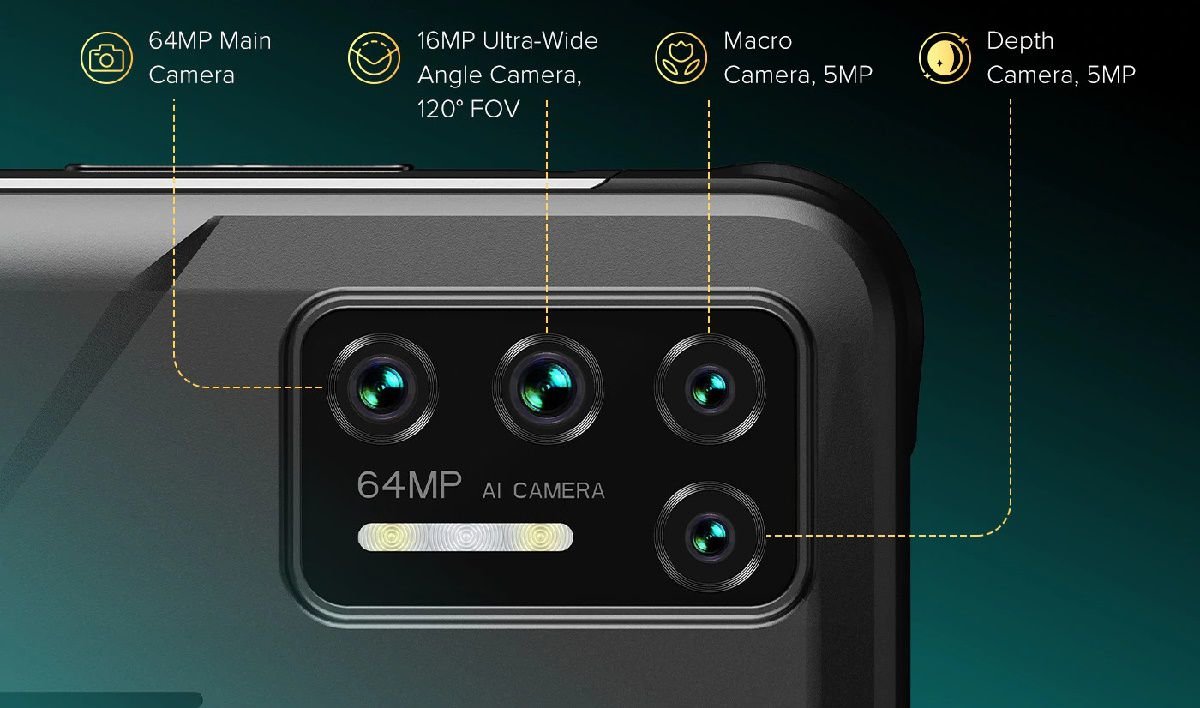 In addition to the CPU, the built-in battery capacity is now at 5150mAh, and you are getting a 33W fast charging as well. The center aim of UMiDIGI Bison series, is the rugged built quality, as such, all extreme rugged outdoor capabilities such as MIL-STD-810G / IP68 / IP69K rating are present. The device even come with a dedicated under water camera button to capture images faster when inside water. 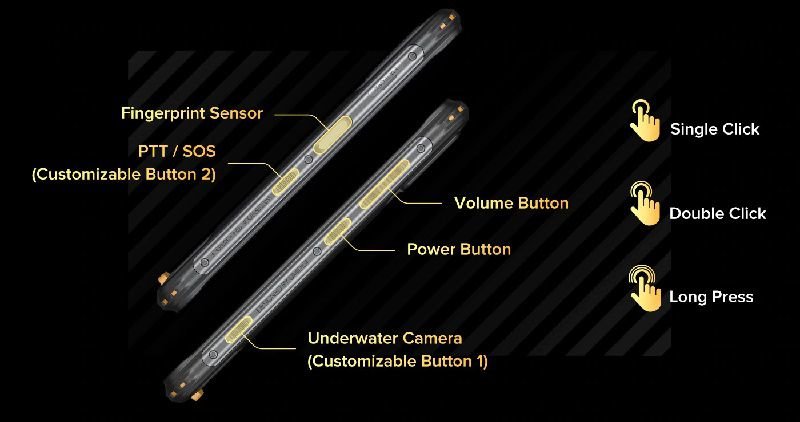 Other specs of the UMiDIGI Bison GT includes X-Axes linear motor for better vibration, Liquid cooling system 2.0 and a slightly larger 5150mAh built-in battery with a faster 33W charger. The device is available in Lava Orange and Cyber Yellow, and run on Google Android 10 out of the box. The price tag currently on Aliexpress is around $400, but it could be even cheaper when it goes official in the coming weeks.