This is probably your first peak at the upcoming OnePlus 8T

OnePlus refreshes her flagship smartphone at the interval of every six-month. You would recall that the last flagship device from these guys was the OnePlus 8-series launched back in April, about four months ago. The company has been tipped to be working on the successor to the 8-series, expected to be the 8T and 8T Pro, and a purported render of the same is now on the web.

As the norm, the T-versions of all Oneplus smartphones doesn’t seem to feature much design alteration from it non-T versions, and that is why we were not surprise to see almost similar looks to the current 8-series, at least, from the frontal view.

As seen in the render image above, the frontal view of the upcoming Oneplus 8T-series will have almost same resemblance with the current non-T series, save for the reduced bezels, especially below the display. The button arrangements looks reminiscence with the 8 as well, having the power key and a physical alert slider on the right side, while the volume rockers are kept on the left.

We are not sure if the rear will be redesigned, but even if it would, don’t expect more than just camera re-arrangement. Talking about camera, the main snapper on the upcoming OnePlus 8T-series may not cross 64-megapixel main lens, pegged with few other auxiliary sensors. 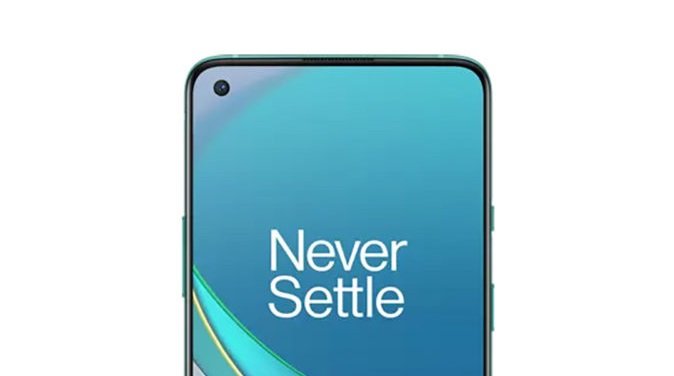 The device is also expected to feature a 65W fast charging as well, and should come with other top-of-range specs like a Snapdragon 865+ CPU, up 12GB RAM and above 6.7-inch display with 1440 x 3168 pixels resolution.