Three feature Nokia phones in the works, including Nokia 215 (2020)

Nokia is currently working on three feature mobile phones dubbed Nokia 225, Nokia Leo Basic and Nokia 215 (2020). Not much is known about the first two, but rumor has it that all three phones will run on KiOS with 4G network. The 225 and Leo Basic are said to run WhatsApp, Facebook and few other social apps out of the box. 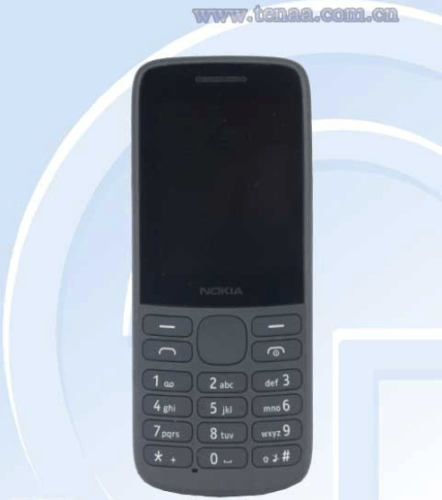 The Nokia 215 (2020) on the other has been certified on Chinese TENAA, and according to the details, the phone will sport 2.4-inches display and powered by a 1150mAh battery. The fact that it support 4G network as well, makes it a Nokia 220 lookalike, which also came with same screen and 4G network.

The Nokia 215 (2020), also known as Nokia TA-1278, will have neither rear nor front camera as revealed by the certification images. It will run a 1GHz CPU with 64MB RAM and 128MB internal storage, expandable up 32GB via a microSD card. 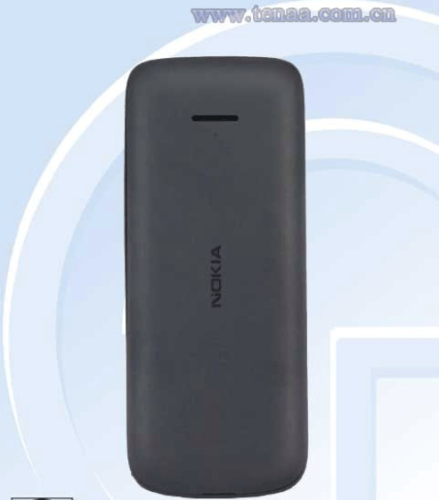 Recall that the most recent feature phone from Nokia was the Nokia 125 and the Nokia 150. Both of these phones spot a 2.4-inches display, run on Nokia Series 30+ OS and offer a 24-days standby battery.

As for the Nokia 225, Leo Basic and the Nokia 215 (2020), we currently have no words on their launch date, but this space will be surely update when it does, hopefully soon.