Oukitel C25 have just been revealed as the direct successor to the C23-series. Although some specs like battery, display, RAM and camera setup remains somewhat similar but, the Chipset is now changed from Helio P22 octa-core CPU, to UNISOC Tiger T310 quad-core CPU. 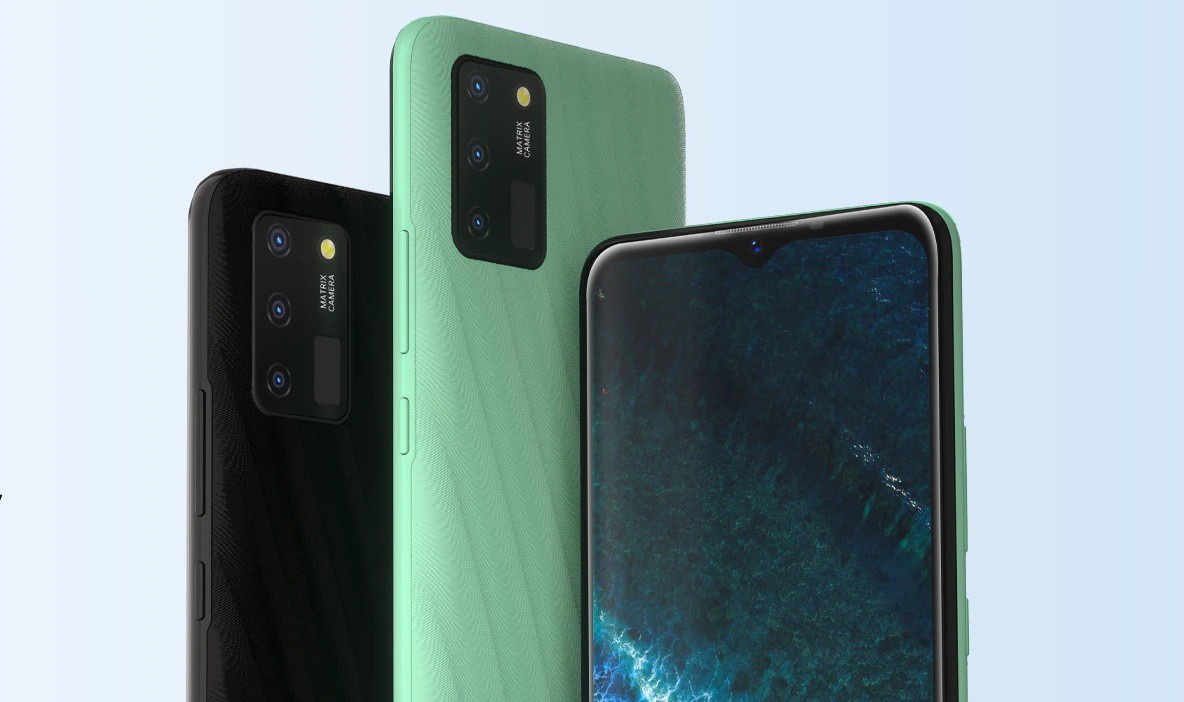 The phone itself come in a 6.52-inches display with 720 x 1600 pixels. It has a dewdrop notch on the head, and there is a single 8-megapixel Sony IMX355 selfie lens within than space.

The phone has a uniquely designed camera module that houses both the rear sensors, a single LED flash and even the physical fingerprint scanner. As for the optics, there is a 13-megapixel main lens, along with two other auxiliary lenses. The C25 also has a 5000mAh battery just like it predecessor, but offers a more recent Android 11 out of the box. 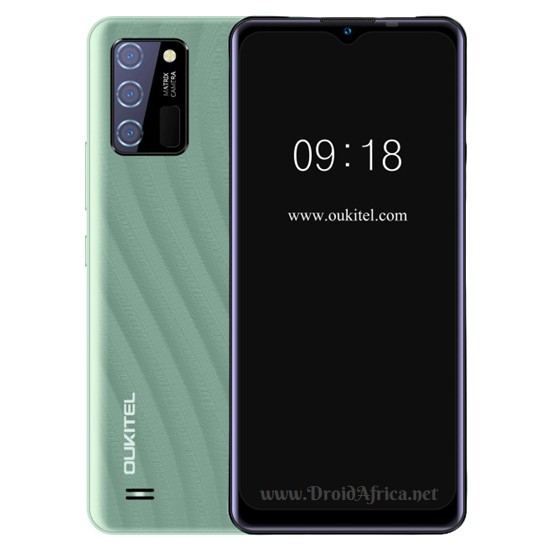 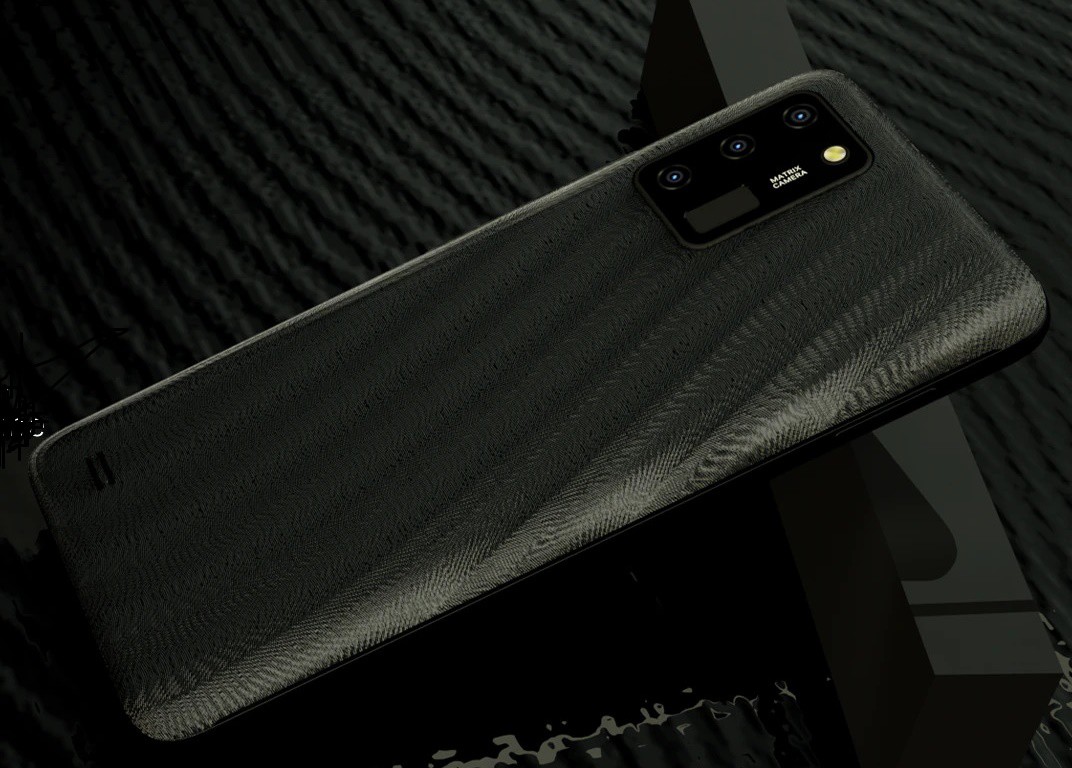 The Oukitel C25 come in Black and Green colors. It is already listed on Aliexpress, and the first official sales will kick off on the 13th of September with a promo price of $80 US Dollars.