Wiko mobile have just announced two cheaper entry-level smartphone dubbed Y52 and Y82. Both phones are 4G-enabled, and both are powered by Android 11 OS. Although, as the naming suggests, the Y52 is the smaller option of the two. 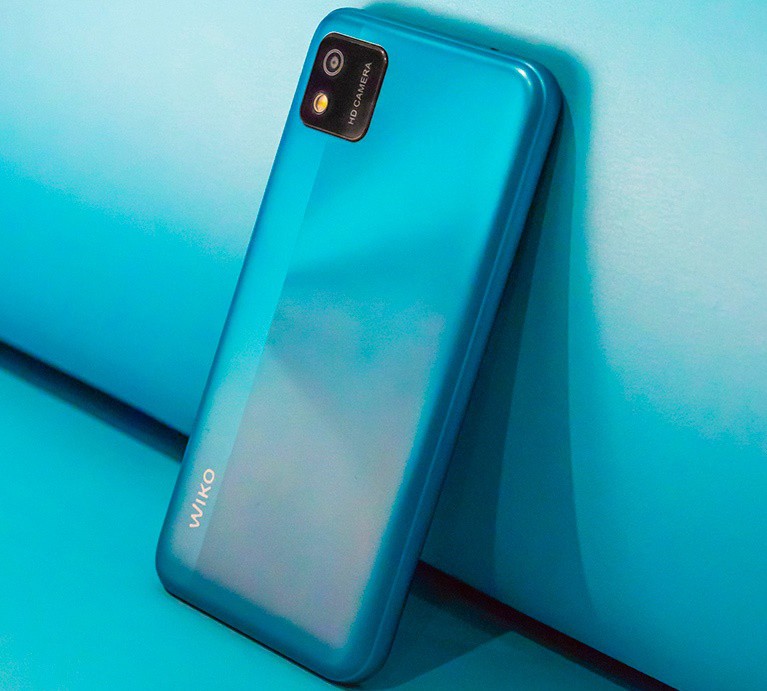 The model has 1GB RAM and a 16GB of built-in storage, expandable up to 64GB via an external card. If you care about photography, this device may not be the right option for you, as it is given just 5MP main camera, and a VGA lens on the front.

The Y82 on the other hand comes in a 6.1-inches HD+ display with 720p panel. The model is powered by a 1.6GHz UNISOC SC9863A CPU, assisted my PowerVR GE8322 GPU. The phone has a dewdrop notch on the front, housing a 5-megapixel selfie camera, while a single Sony IMX258 13-megapixel snapper is used on the rear. 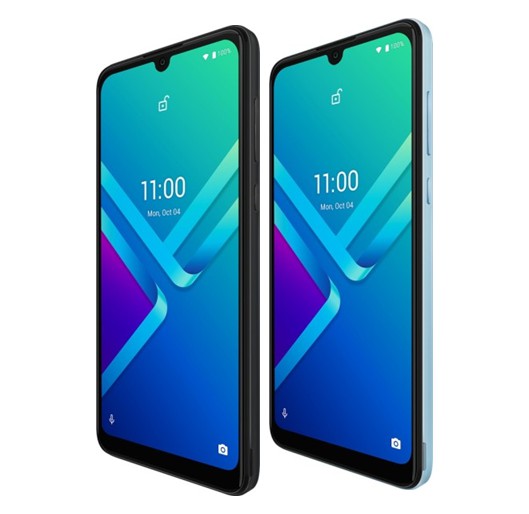 Wiko was generous enough to give this one 3GB RAM and 32 gigs of built-in storage. The battery is also notably larger than the Y52; 3600mAh against 2020mAh.

Both phones are listed on Wiko official page, with the Y82 being targeted to the European market. Meanwhile, pricing for both model is yet to be known.