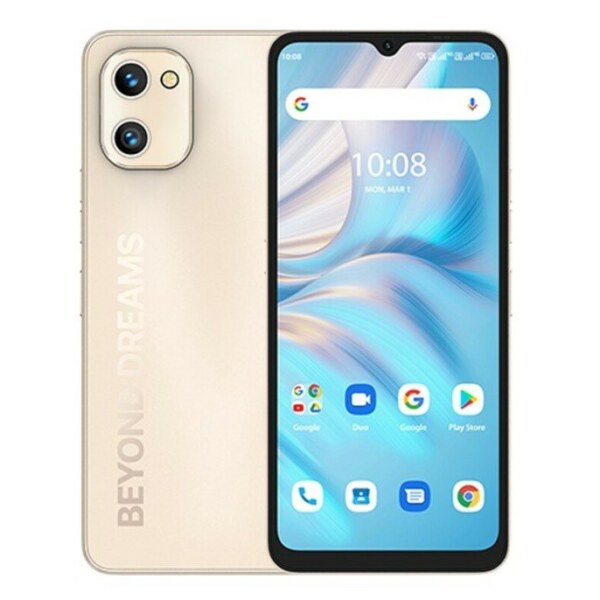 This is UMIDIGI A13s, the direct successor to the A11s of last year, and also the smaller version of the vanilla A13. The phone has the same display size like the other models in the series, but the CPU is weaker, and it only has two camera lenses on the rear. The screen on the front is a 6.7-inches IPS panel with a dewdrop notch on the head.

Security options is left only to FaceID and other Android locks since there is no fingerprint scanner on the model. The device support dual-SIMs with 4G LTE network on both, has a large 5150mAh battery and boot Android 11 out of the box. The table below contains the full specs of UMIDIGI A13s.