UMiDIGI has launched the A7 Pro smartphone globally. The device which is the direct successor to the A5 Pro of last year, comes with modern smartphone design, and available in Ocean Blue and Cosmic Black colors. The device is already listed on Aliexpress.com, and priced around $100. 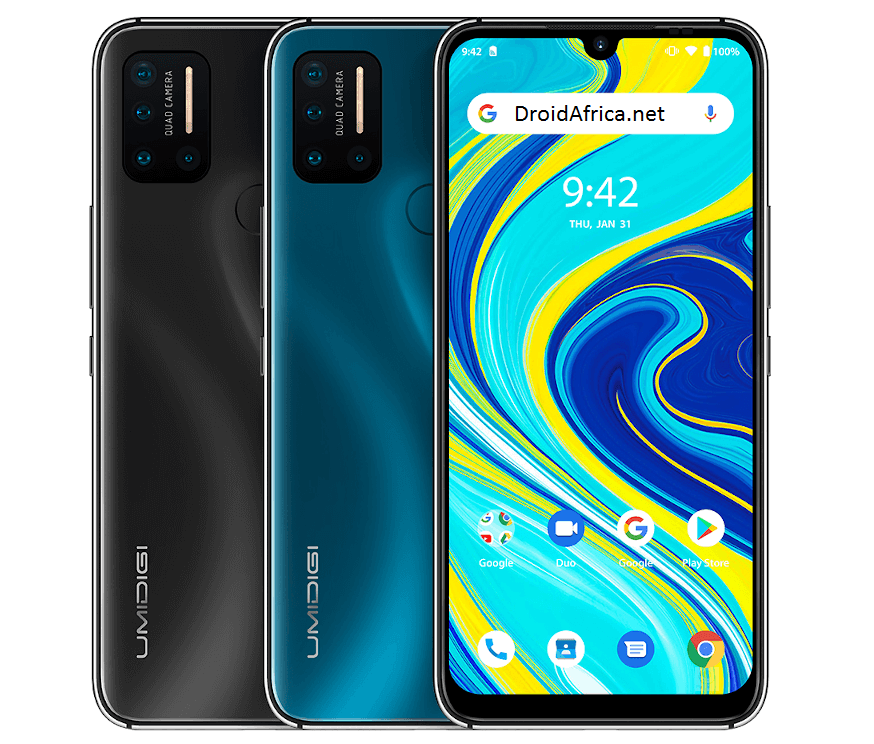 At the above price, you are getting a 6.3-inch Full-HD+ display with 1080 x 2340 pixels resolution. The phone retains same U-shaped notch cut-out seen in the older A5 Pro. Aside the notch, there are two other aspect that are directly imitated from the predecessor.

One of them is the CPU. The A7 Pro runs on same Mediatek Helio P23 SoC used in the older A5 Pro. The SoC has 8-core CPUs clocked at 2.0GHz along with Mali-G71 GPU. The other borrowed element from the older A5 Pro is the battery; it is same 4150mAh juice that charges via a USB Type-C interface. 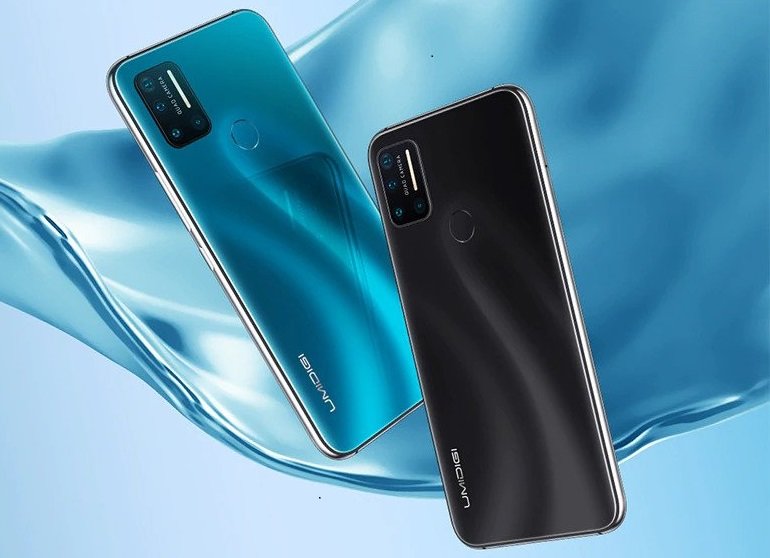 As for the storage options, you can attach a 128GB external storage to the built in 64GB or 128GB pegged with 4GB of RAM on both side. Security options includes a rear placed fingerprint scanner, faceID and other Android locks. You get global LTE enabled dual SIM option, and yes, the UMiDIGI A7 Pro runs on Google Android 10 out of the box.

Advertisements
Previous article
Redmi Note 9s vs Infinix Note 7 vs Camon 15 Premier; best value for money?
Next article
Realme Narzo 10 and Narzo 10A coming to India on the 11th of May