Each day brings us closer to the launch of Infinix’s most anticipated smartphone yet – the Zero X-series. Ehhh… not that Infinix have announced any launch date yet, neither has the company officially confirmed the existence of the Zero X-series, but few online certifications has given the tech community reasons to believe so.

In the close of June, Infinix showcased a concept smartphone loaded with plethora of features and techs, the most pronounced of which was a 160W wired and 50W wireless charger, among others. But technically, these techs are not commercially available for purchase. However, an Infinix flagship series were rumored to bring the techs to off-market consumers, and this device was believed to be the Zero X-series. 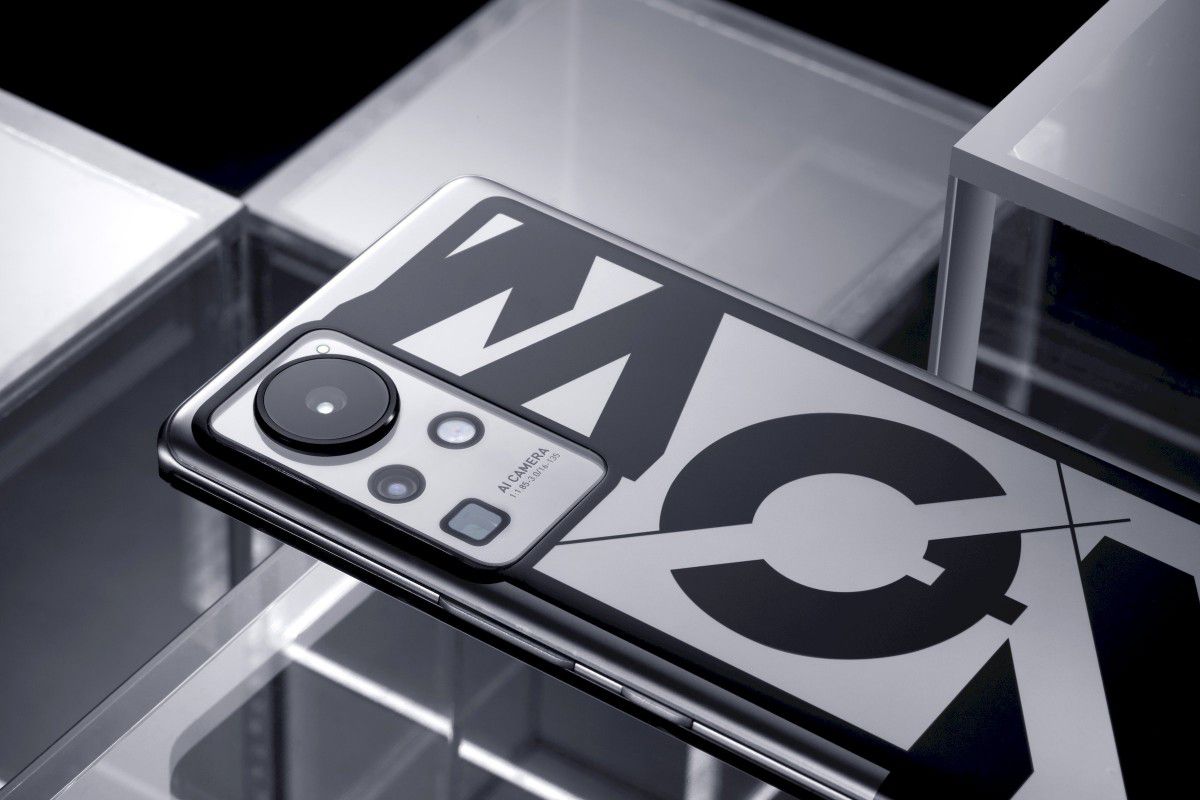 In a previous post, we told you that a total of four smartphones are expect in this upcoming Zero X-series, which will include;

In a more recent post, we told you that a variant in the series; X6810, was certified on FCC.io, but that model will use CQ-18LX, which is an 18W Infinix charger, instead of the supposed 160W, which is what we’ve been looking forward to see. 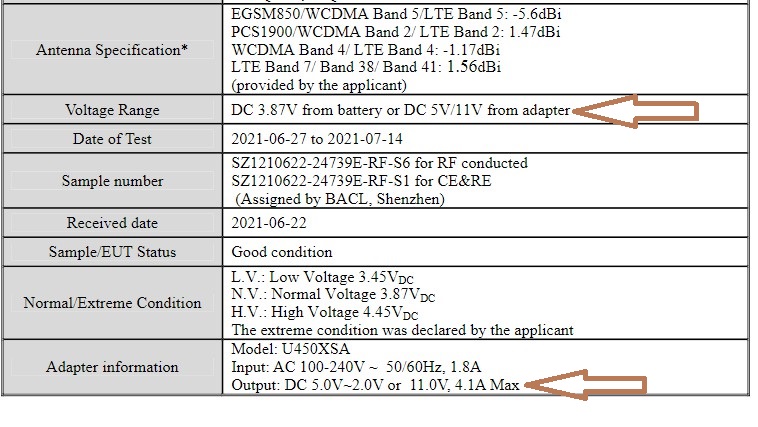 Today, Infinix X6811, which is the Zero X Pro has been certified by same FCC.io, and if we guess right, the model might indeed feature up to 160W fast charger. As per the documentations, Infinix X6811 will be fueled by a charger modelled U450XSA. Nothing is known about this charger, but the document reveal that it will be able to output between DC 5V/2A basically, and maxing out at 11V/4.1A.

If all things should be equal, and with some chipset optimization, this capacity should be able to deliver up to 160W fast charging. In addition to this, the certification document also revealed the rear sketch of the phone, which looks so much like the Concept phone 2021 mentioned above. 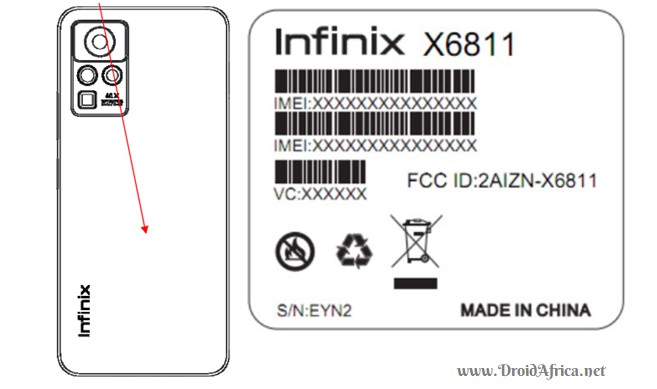 You should also notice the inscription of 10X, (possibly) optical zoom on the rear. Infinix had previously teased that their upcoming flagship will offer up to 60X (possibly) digital zoom. The copy of the Concept phone experienced by some tech platforms confirmed this two camera abilities. In fact, the sketch of the Infinix X6811 look very similar to the Concept model. So could the upcoming Infinix Zero X Pro debut with all the futuristic techs and features showcased with the Concept Phone 2021? Well, though most likely, but time shall tell.