The Infinix Zero-series are actually the company’s line of premium phones. The last Infinix phone with the Zero moniker was the Zero 6 and the Zero 6 Pro, which were both powered by a Qualcomm Snapdragon CPU. Actually, we were looking out for “Number 7”, which is supposed to be the next device under the Zero-series. But based on the current rumors, Infinix Mobility might be skipping the 7 to Zero 8. 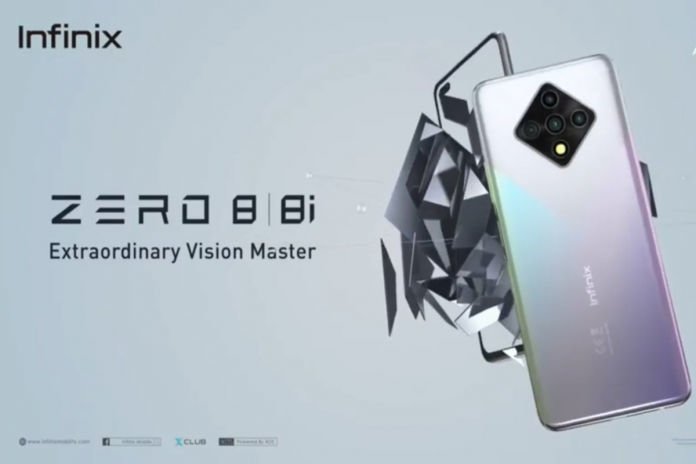 According to reports, Infinix is currently working on the Zero 8 and Zero 8i, both of which will take over from the Zero 6-series. The Zero 8 is expected to come with notable specs and feature upgrades over it predecessor.

For example, the upcoming Zero 8 will spot a large display resolution of 1080 x 2460 pixels, possibly a 6.8 or 7-inches smartphone. Not just that, the display will support 180Hz sampling rate and an interesting 90Hz refresh rate. 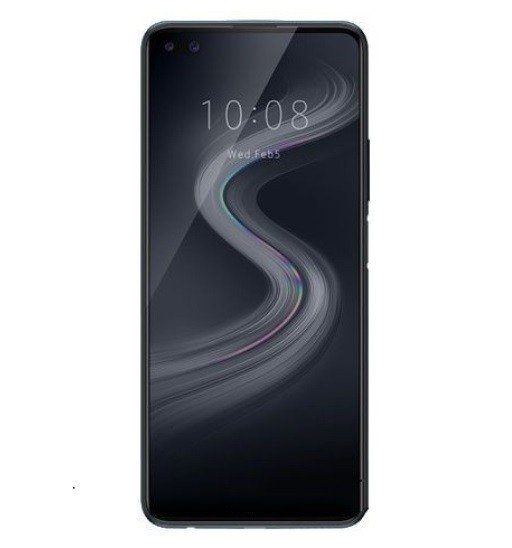 For the first time, Infinix will be putting a pill-notch inside the display of the Zero 8, which will house a dual 40 MP + 8 MP front facing camera. There will also be an assembly of four camera lenses at the back, led by a 64-megapixel main snapper.

The device itself will be powered by the Mediatek Helio G90T, same CPU expected in the upcoming Tecno Phantom 10 premier. According to Google listing, the Zero 8 will have 8GB RAM and run on Google Android 10 out of the box. 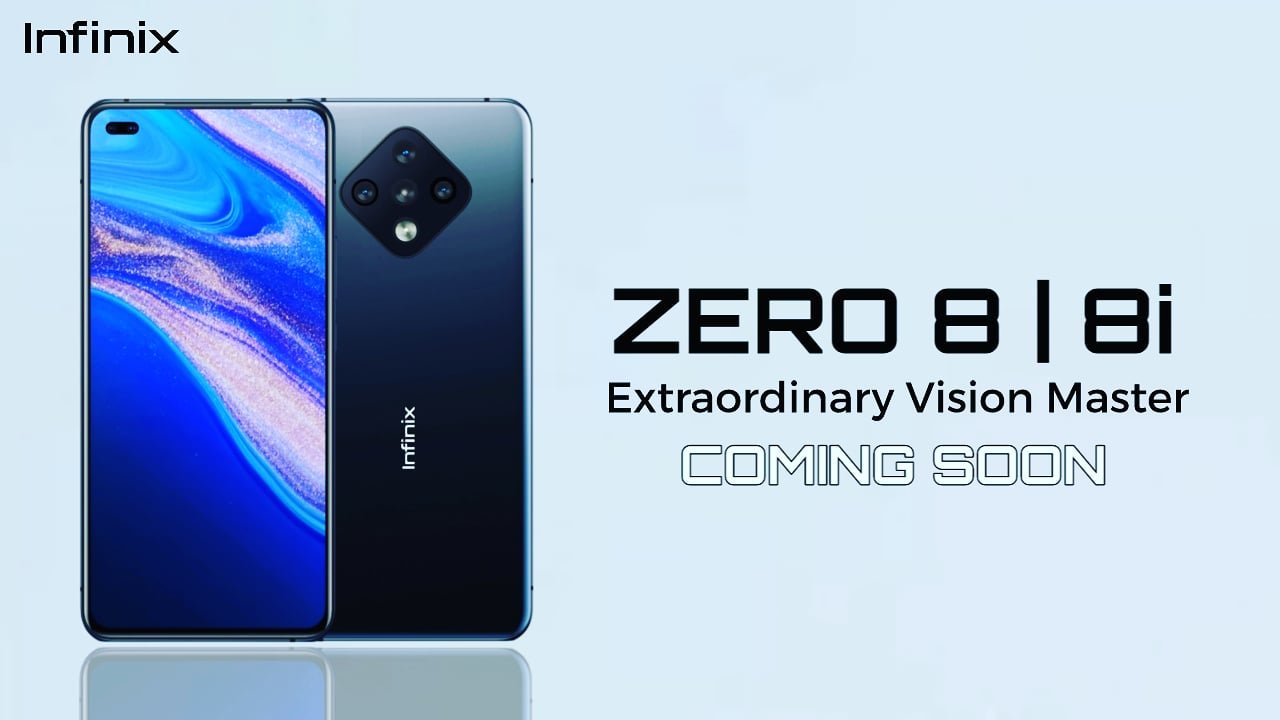 Google listing also says the device will come with X687 as the model number, and as revealed in the promo video above, there will also be variant dubbed Zero 8i, which might either be the Indian version, or a smaller variant of the phone.

Other sources have also pointed to a built-in 4400mAh battery, and the device might likely come with a side-mounted, or an in-screen fingerprint scanner. But since these are all rumors, it will be safe to take in with a pinch of salt.

Advertisements
Previous article
Infinix Hot 10 is closing in; up to 7″ screen and Helio G70 expected
Next article
Vivo Y30 with Helio P35 and 6.47″ display headed to Kenya