Remember the BV4900, that was launched not too long ago? Today Blackview is launching the BV4900s as the direct successor to that model.

Although it almost shares the name with the previous BV4900, but BV4900s still comes with its own unique features and many updates; including a more fluid operating system and powerful octa-core processor. 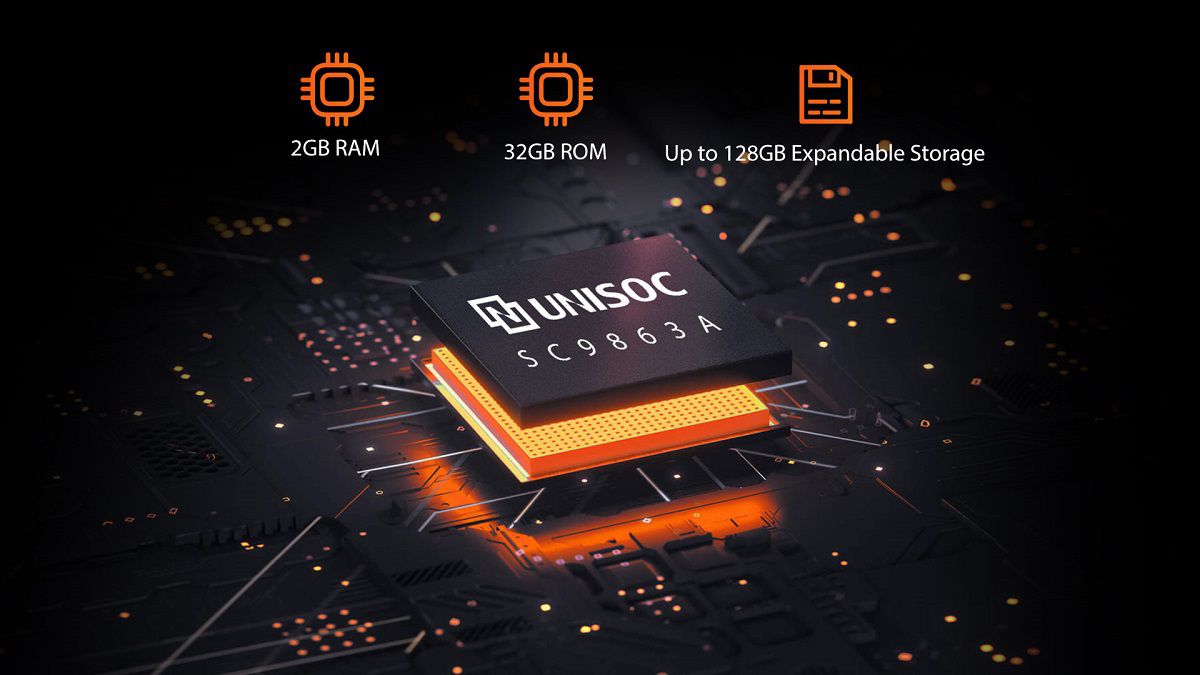 There are two key and exciting updates on the BV4900s over the older BV4900.

BV4900s draws power from an octa-core Unisoc SC9863A CPU. This CPU has has ARM Cortex-A55 cores divided into two clusters, one that is clocked at 1.2GHz and another that stays up to 1.6GHz.

The processor is backed with generous 2GB RAM and 32GB of internal storage. You are also getting PowerVR GE8322 GPU, making graphic rendering a lot smoother than the previous model.

BV4900s arrives with double surprises; first, it sports the company’s latest Doke OS 2.0, and secondly, this new UI is based on Google’s Android 11 GO Edition. 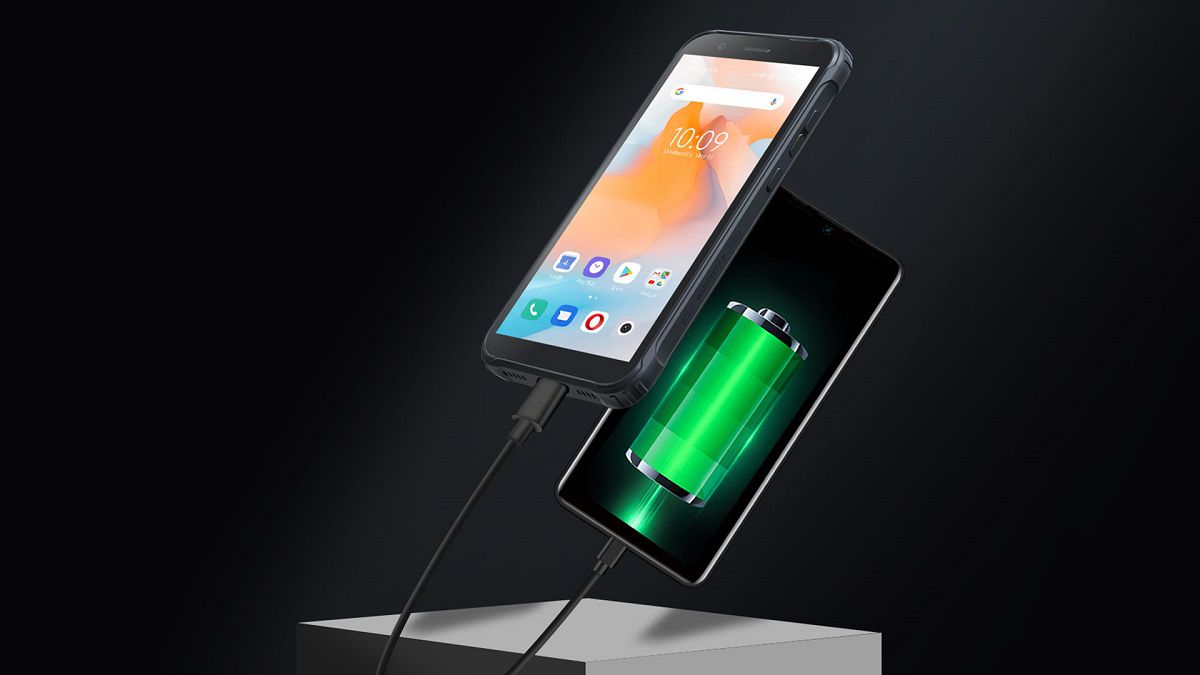 Thanks to the OS, the new BV4900s is pre-installed with interesting apps like System Manager, Dake Mode and Clone Phone which gives you the ability to make certain apps double.

The BV4900s also offers upgraded versions of Game Mode and App Freezer that perform at least 20% better than before, and with the help of Android 11, all important conversations across messaging apps are in one spot.

Since BV4900s is the upgraded version of BV4900, there are few specs the new comer retains from it predecessor, some of which includes:

In terms of ruggedness, Blackview has made BV4900s as invincible as BV4900. On the front, BV4900s is covered with high-strength Dragontrail glass to resist any scratches and cracks. 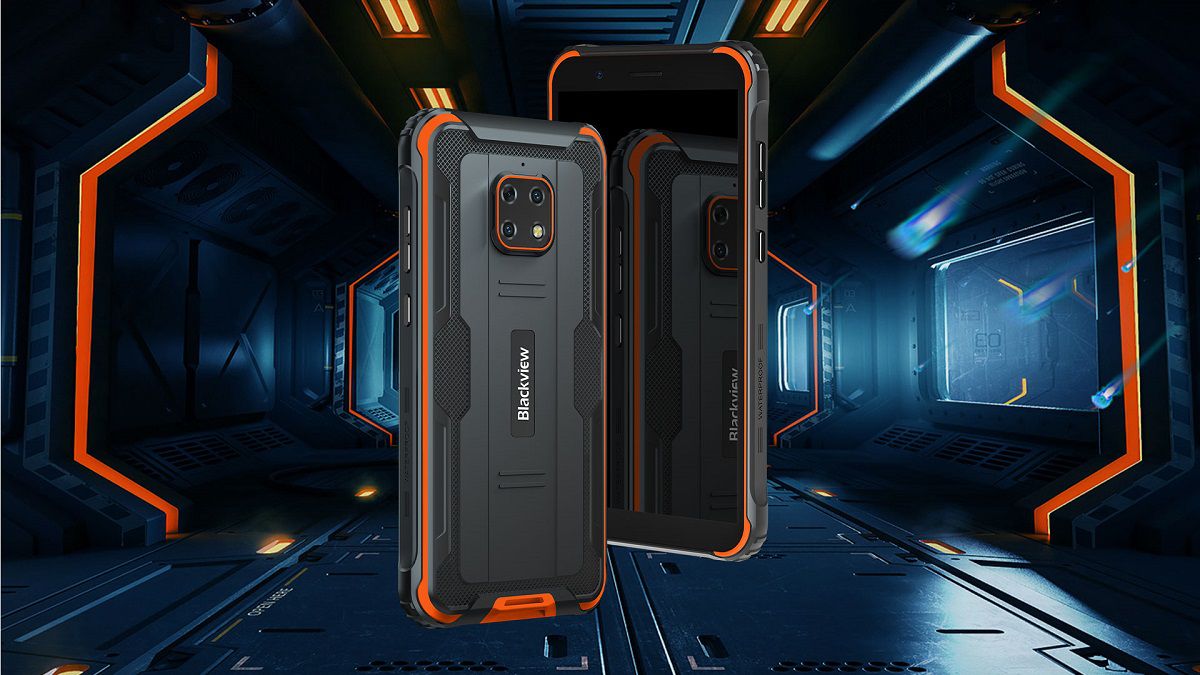 On the top where the headphone jack sits, a secure external port plug is specially designed for superior waterproofness. On the left are the side buttons that are made of aluminum alloy to further prevent breakage.

All four corners are protected by thickened and jagged rubber in case of drops. It is IP68, IP69K and MIL-STD-810G certified for better water and dust resistance, which can endure water immersion for half an hour (not deeper than 1.5m below water surface), and can also can survive drops from high places (not higher than 1.5m above ground).

The overall design of BV4900s remains pretty much the same with BV4900, looking tough but simple and streamlined. The back cover of BV4900s featured two lengthened colored square brackets along the side contour, presenting a sense of symmetrical aesthetics. 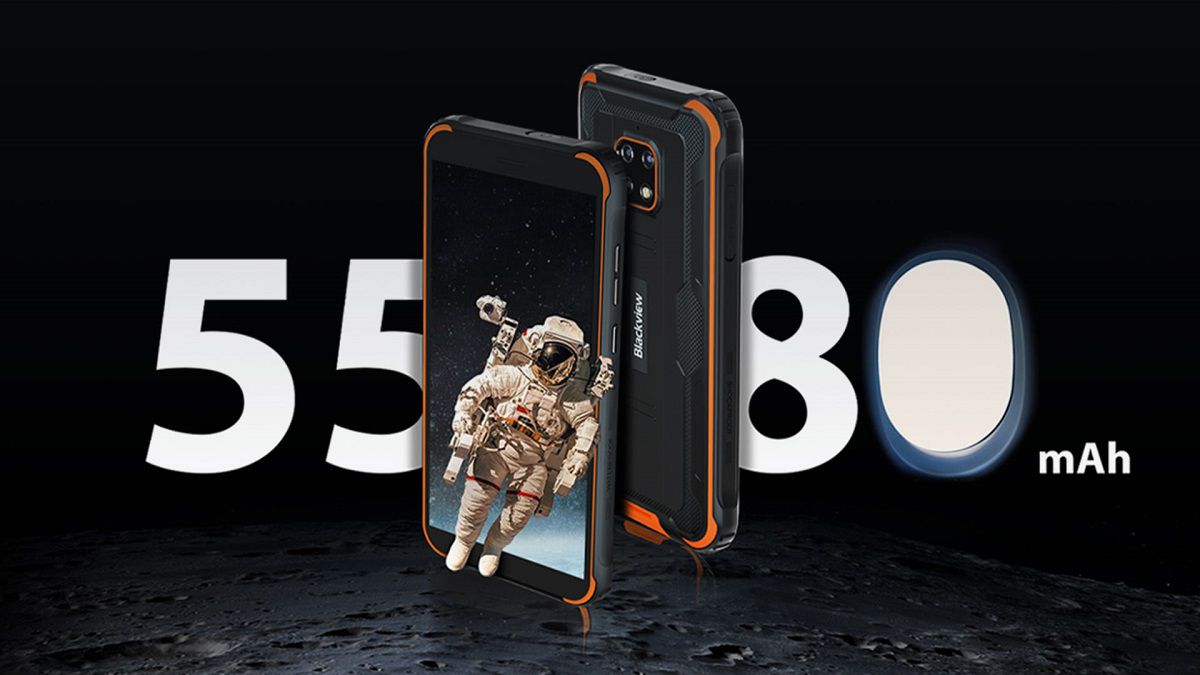 Phones that are often short of juice can sometimes ruin outdoor schedules or immersive fun indoors. However, with BV4900s, equipped with a 5580mAh large battery, users can get almost a day’s worth of continuous usage.

The phone also support OTG cable that easily turns the it into a power bank, which, for those who are planning to embark on a survivor journey, is surely an indispensable choice.

With 18:9 aspect ratio and 720*1440 resolution, BV4900s provides a compact screen with extreme clarity and contrast. This makes the BV4900s easy to carry around, and also easy to use for a notably long time.

Although the cameras aren’t the best smartphone cameras on the market, but they should actually perform on per, or even better better than what users would normally expect from rugged phones at this price point. Photos come out to be quite detailed and clear with ample light and steady hands during travel and daily use. 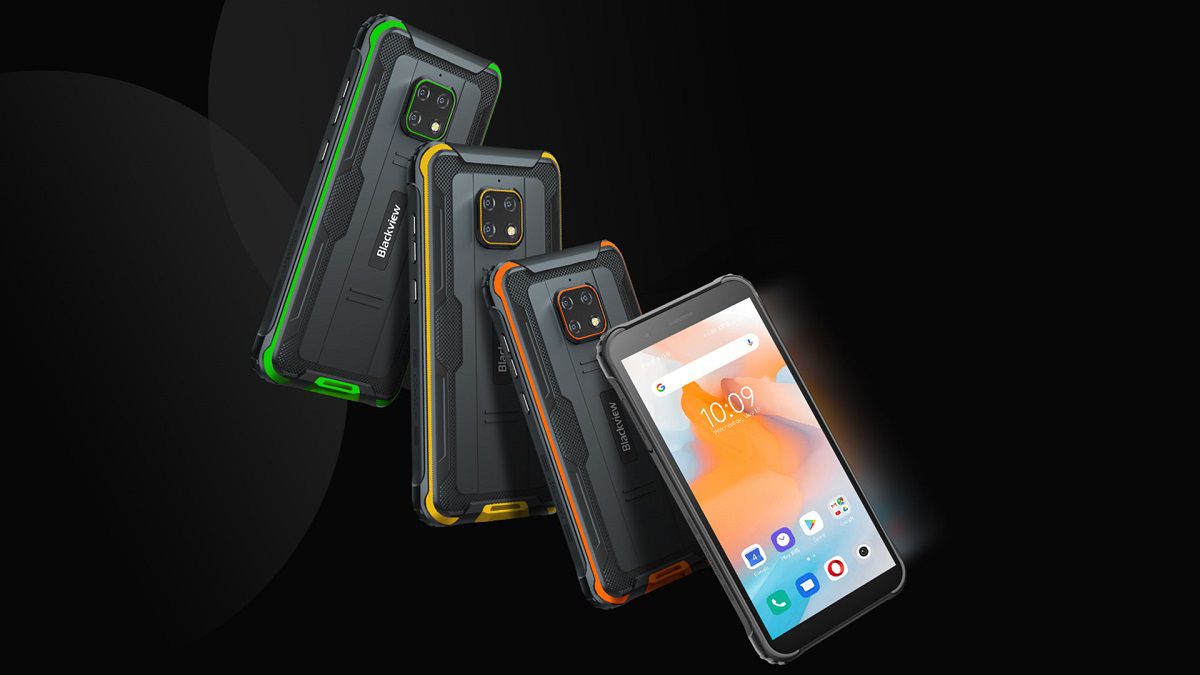 Blackview BV4900s is now available at 98.79$ (down from 129.99$) from October 8th to October 20th PT, and you can click here to order one. If you are looking for an outdoor partner while not wanting to empty your wallet, BV4900s is definitely your best bet. Find more information on Blackview’s official website.