Huawei and of course, Honor has been pushing Android 10 to their devices. The Huawei P30 Lite was recently updated to Android 10, and now, users of the Honor 8X can taste the new flavor of Google Android alteration. 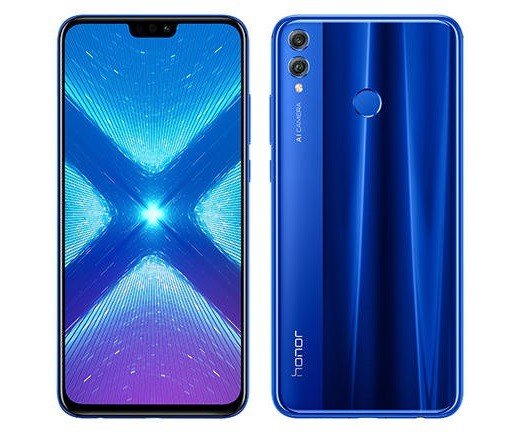 The latest update weighs in at 3.53GB and shifts the build number of the device to version V10.0.0.170. It brings new features and goodies of the EMUI 10 along with Android 10 specific features as well. Users who are yet to get notifications for this update on the their Honor 8X device, can simply visit Settings >> About phone >> System update and perform a refresh. 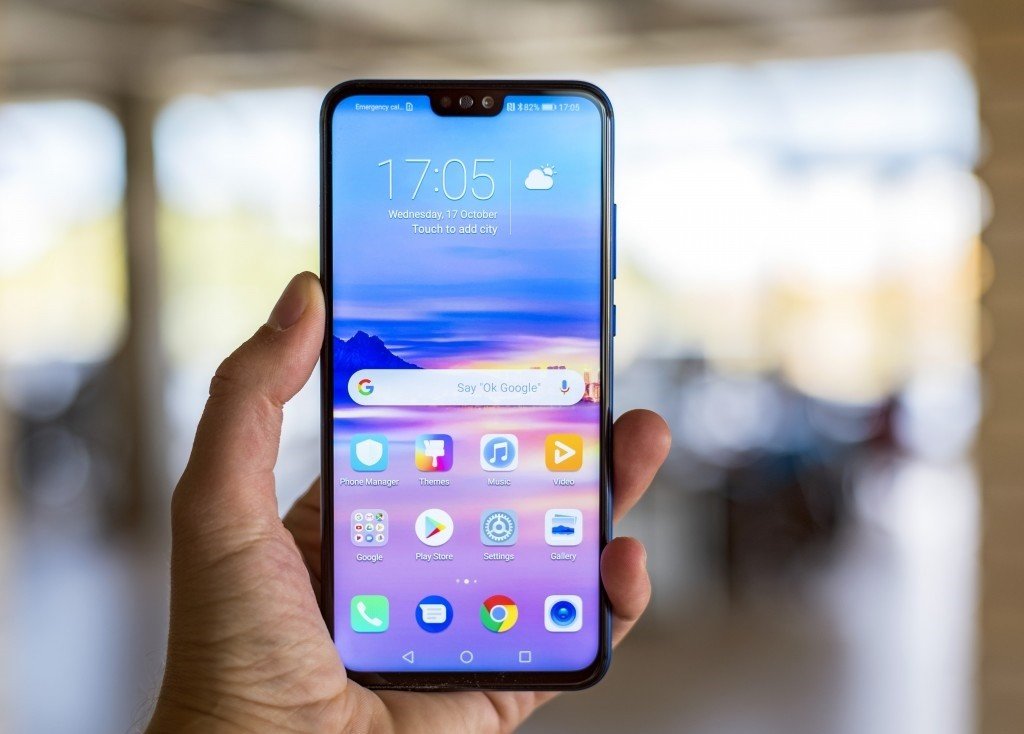 Honor 8X features a large 6.5-inch Full HD+ display with a screen resolution of 2340 x 1080 pixels along with a 91 per cent screen-to-body ratio and 19.5:9 aspect ratio. It has a dual-camera setup at the rear that comes with a combination of 20-megapixel primary sensor and a 2-megapixel secondary sensor. For the front camera, Honor 8X has a 16-megapixel sensor with f/2.0 aperture and AI beautify. The phone is powered by Kirin 710 processor coupled with ARM Mali-G51 MP4 GPU. The device packs a 3,750mAh battery with 10W charging support.