HTC have just introduced a new smartphone in Russia dubbed Wildfire E3. It is the higher version of the smaller Wildfire E3 Lite launched in South Africa last November. The device falls directly under the entry-level smartphone category, offering 6.52-inches HD+ display, and powered by a 1.8GHz octa-core Helio A25 CPU from MediaTek. 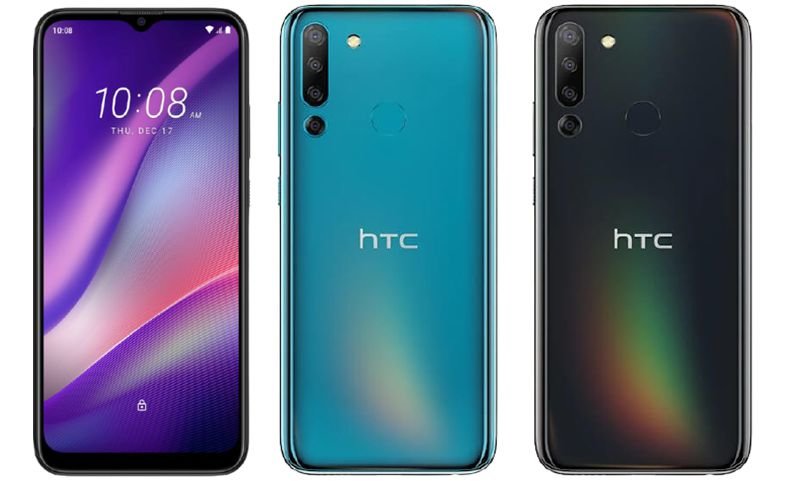 On the back of the phone, there are a total of four camera sensors, which includes a 13M primary camera, 8MP ultrawide lens, 2MP macro and 2MP depth sensor along with a single LED flash, while a 13-megapixel selfie lens is used within the dewdrop notch upfront.

The device comes with a rear placed fingerprint scanner and offer 4000mAh battery with 10W fast charger. It has dual Nano-SIMs with 4G LTE network, and run Google Android 10 out of the box. 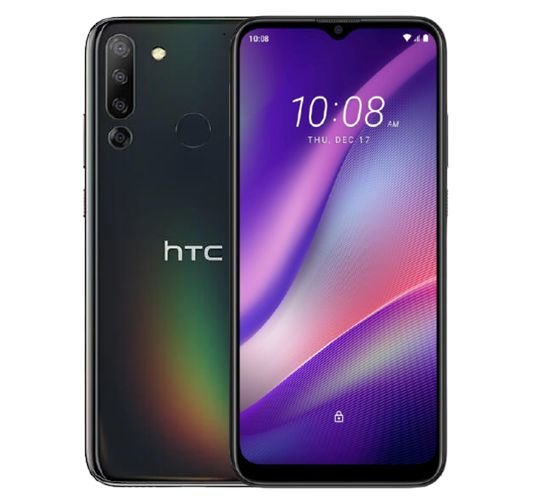 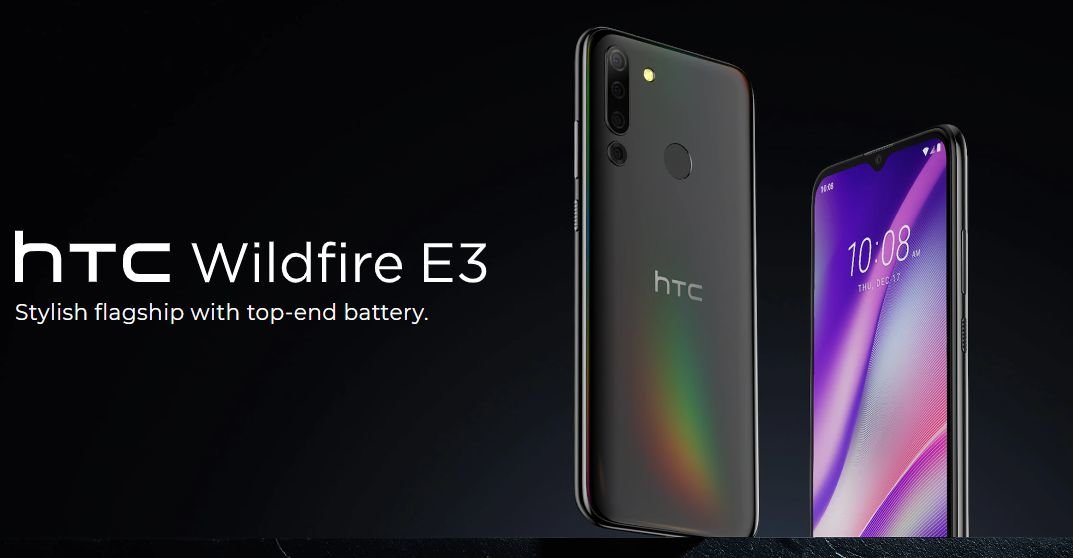 The Wildfire E3 comes in Gradient Black and Blue, however, price was not declared as at writing.

Stephen Ekpahttps://www.droidafrica.net
Stephen is the Editor-in-Chief @DroidAfrica. His work on DroidAfrica is born out of pure passion for tech, especially as it relates to smartphones. When Steve is not writing tech, then he is reading tech.
Share
Facebook
Twitter
Pinterest
WhatsApp
Previous article
HiSense E50 and E50 Lite with Android 11 announced in South Africa
Next article
Vivo Y30G with MediaTek Helio P65 and OriginOS announced