Vision 1 Pro is the newest smartphone from iTel Mobile

iTel mobile have just released a new variant of the Vision 1-series dubbed Vision 1 Pro. Although this new comer does not offer octa-core CPU as the other variants in the series, but it comes in a 6.5-inches display like the Vision 1 Plus, which is about 0.4-inches larger than the standard iTel Vision 1.

As far as design and physical looks goes, the new Vision 1 Pro shamelessly copies the looks of the recent iTel S16 3G model. In fact, the only place where these two models are different is on the inside. To tell you how similar this two phones looks, iTel’s spec writers blatantly uploaded same S16 image without even renaming it.

Where changes are noticeable is on the inside; first, you are getting 2GB RAM pegged with 32GB internal storage, but most importantly, is the presence of UNISOC SC9832E. This is same CPU used in the iTel A48 smartphone and it offers quad-core CPU that integrate 4G LTE network on the Vision 1 Pro, which is not available on the S16.

Aside the above, every other specs remains same; and there are itemized below. 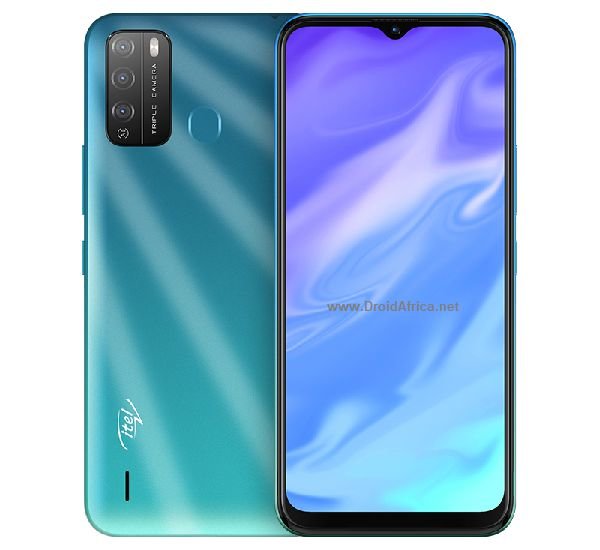 The iTel Vision 1 Pro is available in Ice Crystal Blue and Cosmic Shine colors. The device will be available across Asian and African countries. However, the price has not been revealed as at writting. TPU

Stephen Ekpahttps://www.droidafrica.net
Stephen is the Editor-in-Chief @DroidAfrica. His work on DroidAfrica is born out of pure passion for tech, especially as it relates to smartphones. When Steve is not writing tech, then he is reading tech.
Share
Facebook
Twitter
Pinterest
WhatsApp
Previous article
Tecno Spark Go 2020 officially arrives in Nigeria
Next article
Xiaomi Mi 11: card render and real life images pops up