Vivo recently launched the Vivo S1 Pro in Philippines and the same smartphone was unvieled today in Russia but with a different moniker which is the Vivo V17. It was launched at a starting price of 22,990 Russian Rubles which converts to $360.

The smartphone of course, still retains the same specifications as the Vivo S1 Pro. It comes with a 6.38inch AMOLED display with a resolution of 1080 by 2340 pixels. It is powered by a Qualcomm Snapdragon 665 SoC paired with an 8GB of RAM and 128GB of internal storage. Turning to the back, the Vivo V17 features a quad camera setup which consists of 48MP primary camera with an 8MP ultrawide camera, 2MP macro lens, and a 2MP depth shooter. Upfront, you have a massive 32MP sensor for selfies.

Other features include NFC, a large 4500mAh battery and an in-screen fingerprint sensor. There are two colour options up for grabs which are Cloudy Blue and Blue Fog. 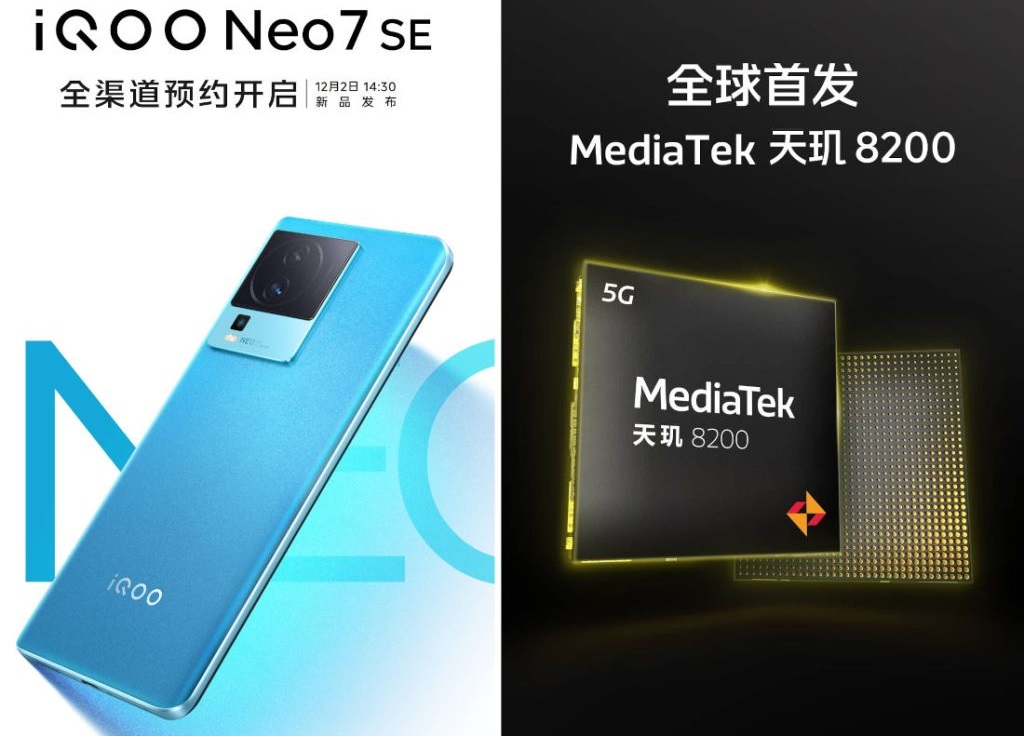 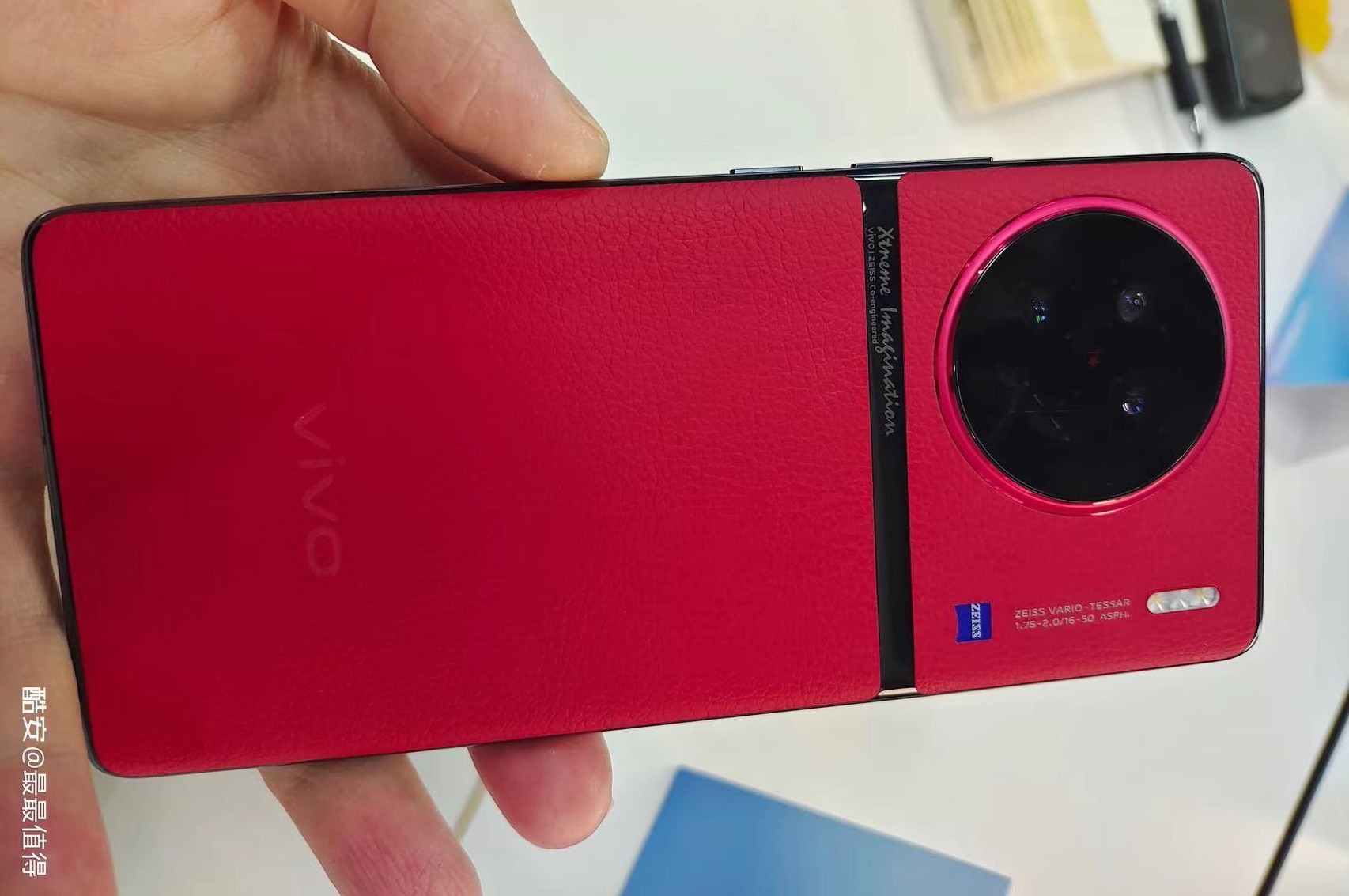