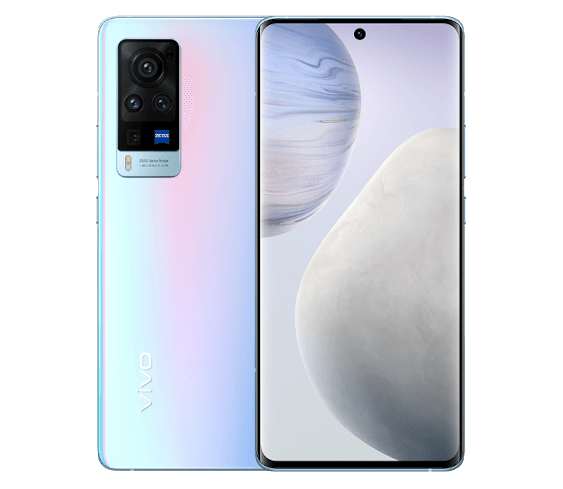 The Vivo X60 Pro is the higher version of the X60, and come as the direct successor to the X50 Pro announced earlier in 2020. This Pro version has a fourth Periscope with up to 5x optical and up to 60x digital zoom, but available only in 12GB RAM with 256GB storage. The rest specs remains same, and this includes a 6.56-inches FHD+ display, AMOLED panel, HDR10+ and 120Hz refresh rate. On the inside, the X60 Pro is based on same Samsung’s Exynos 1080 SoC, a 5G 5nm octa-core CPU with 2.8GHz speed, along with Mali-G78 GPU. No space is provided for external SD-card, but you are getting a large 12GB RAM pegged with 256GB internal storage, which is the only storage option available.

There is also a dual LED flash at the back, while a single 32-megapixel lens with f/2.45 aperture handles selfie duties upfront. You are also getting an under-display fingerprint scanner, dual nano-SIMs with 3G/4G/5G SA/NSA network as well as a 4200mAh battery with 33W fast charger. Interestingly, the device also boot same Google Android 11 out of the box, with vivo’s OriginOS 1.0 on the top. The full details of Vivo X60 Pro smartphone is contained in the Table below.