Vivo has just released the Z5x 712 in China. The phone is the upgraded version of the Z5x announced back in 2019, as a result, the new comer has the Qualcomm Snapdragon 712 in the heart, which is part of where the name comes from, instead of the Snapdragon 710 in the older version, although many expected the Snapdragon 720 used in the Redmi Note 9s.

One more thing new in the Z5x 712 is the introduction of a white-pink gradient color which vivo calls Phantasy Powder. Although, other colors options seen in the older Z5x are still available. Storage options includes either 6/8GB RAM and just 128G internal storage expandable up to 512GB via SD card. 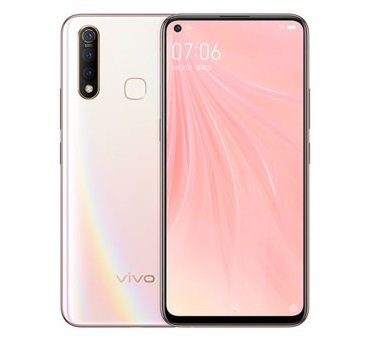 The vivo Z5x 712 is available in Extreme Night Black, Phantom Black, Aurora, Phantasy Powder. As far as pricing goes, the 6GB RAM with 128GB internal storage is priced at 1,298 Yuan in China, while the 8GB RAM and 128GB ROM comes with a 1,498 price tag in China.