Tecno will be officially launching it Camon 16 and Camon 16 Premier in major African countries like Nigeria, Kenya etc, today. And as you would expect, the event will be live-streamed via the company’s official social media handles by 19:30 tonight. The event will also broadcast via NTV Kenya at same time.

Well, we want to ensure that if you happen to be on DroidAfrica at the above time,you won’t be missing a thing. You could simply hook up with the live launch event via the attached video player below.

The upcoming Tecno Camon 16-series are the successors to the current Camon 15-series. Both phones are expected to bring the best ever upgrades in the Camon lineup. This should include a large 6.9-inches FHD+ display with 90Hz refresh rate, a frontal pill-notch housing a dual 48 + 8 MP selfie lenses, four rear camera modules driven by a 64-megapixel snapper with five LED flashes. 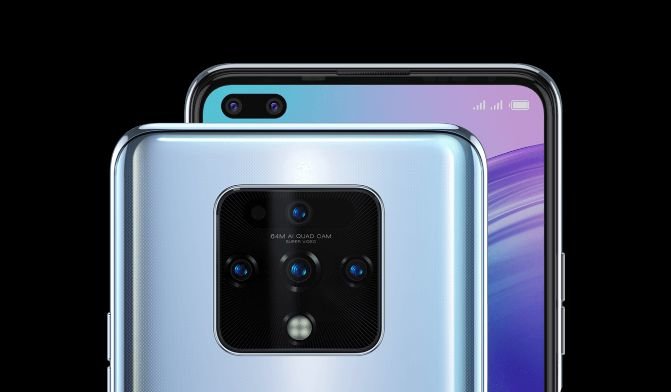 The device is also confirmed to be powered by the Mediatek Helio G90T, which is the best and most powerful CPU used in a Tecno phone yet. There will also be up to 8GB RAM and confirmed 128GB of internal storage on the Camon 16 Premier, a 4500mAh built-in battery with 33W fast charger, the latest Google Android 10 OS with HiOS v7.0 among others.

Although one most important thing we will get to know during the launch will be the pricing. But you could share with us your price expectations of the Camon 16-series via the comment section below.

Advertisements
Previous article
PUBG and 117 other Chinese apps exit India, forcefully!
Next article
OPPO Reno 4 to arrive in Kenya on 21st of September