Wiko have just released a new smartphone in Thailand dubbed Power U20. This device got it “power” name tag from the presence of a 6000mAh built-in battery. It is actually the first phone from the company to house that much battery capacity. The Power U20 is also the first smartphone from Wiko to use Helio G35 CPU from MediaTek. 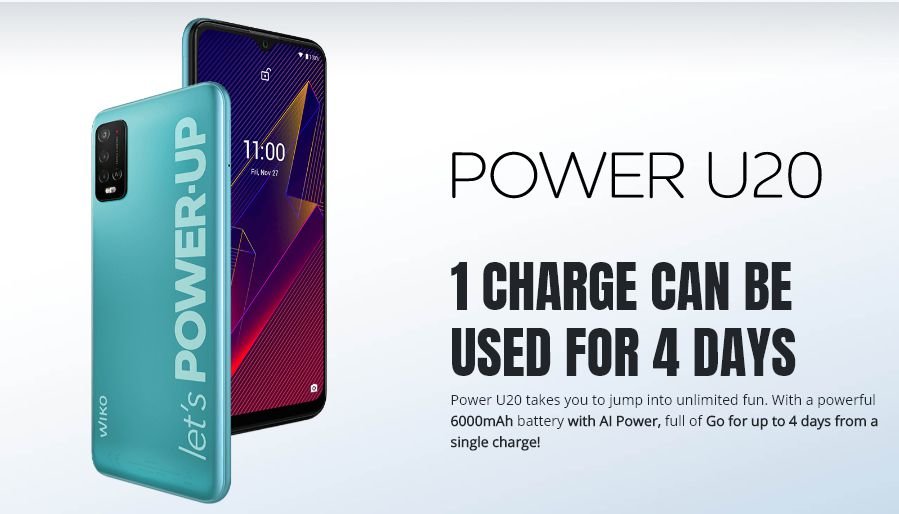 It comes in a 6.82-inches display with 720 x 1640 pixels. The Power U20 has a dewdrop notch overhead, and within this notch, there is a single 5-megapixel selfie camera that support faceID, which is the only practical security tech on the device, aside the usual Android locks.

No fingerprint scanner at the side or back, but you are getting a triple rear camera sensors on the back, which is a combination of 13-megapixel main lens, 2-megapixel depth and a third AI lowlight sensor. 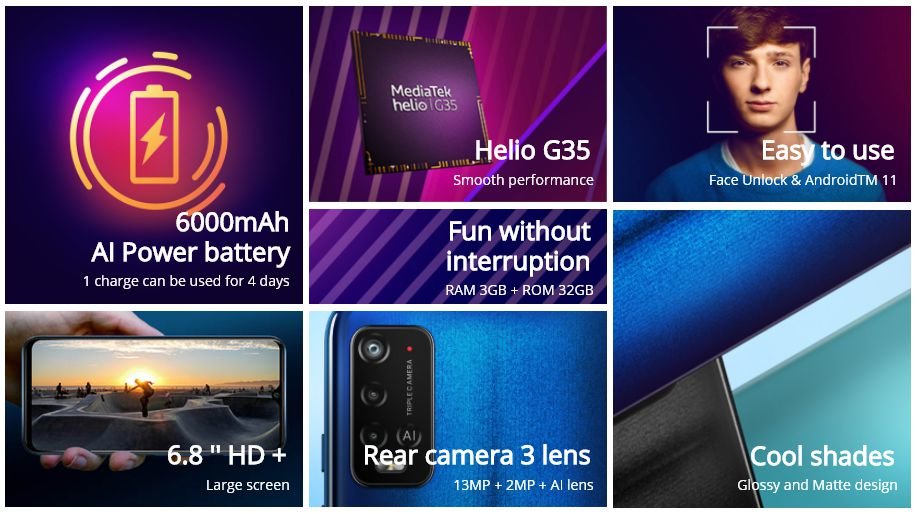 The device run on Google Android 11, and offer dual SIM slot with LTE network speed. No fast charging is mentioned for the 6000mAh battery capacity, and not USB-C as well, but some of these “absenteeism” are compensated for, by the price. 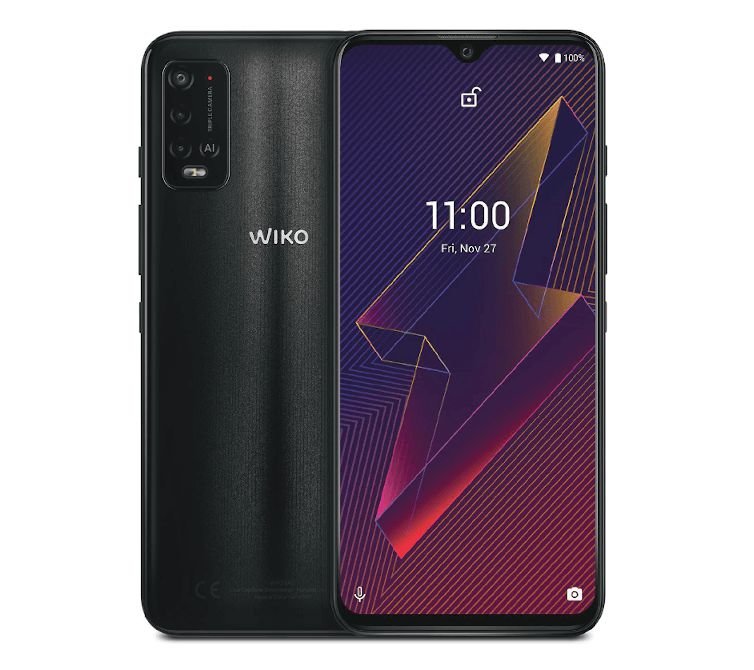 Wiko Power U20 pricing and availability

The Wiko Power U20 is available in Slate Gray, Navy Blue and Mint colors. It is currently announced in Thailand, and come with just 2,999 Baht, and equivalent of about $99 USD.