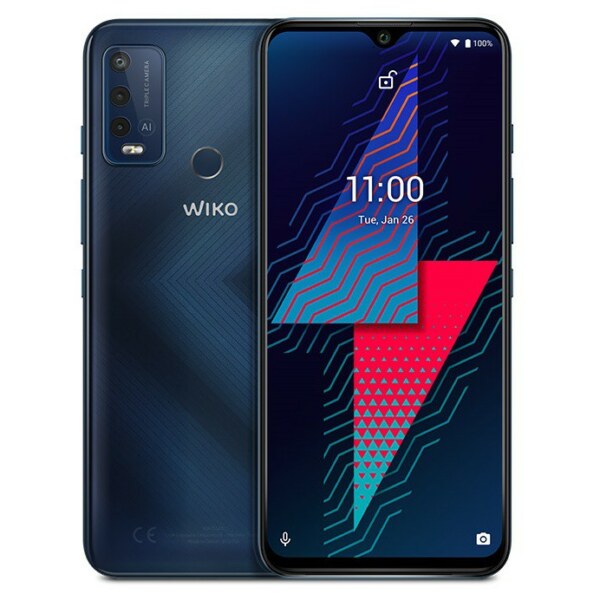 The U30 is another device under Wiko‘s Power series. It is the higher variant of the U20, and has almost similar specs, except that this model has a larger internal storage and RAM. But from the front, you are getting same 6.82-inch IPS, HD+ screen with 720- x 1640 pixels resolution. Coming to the internal specs, the Power U30 is powered by MediaTek’s Helio G35 octa-core CPU clocked at 2.3GHz, along with PowerVR GE8320 GPU. The memory option includes 4GB RAM and 128GB of built-in storage, which is expandable up to 256GB via SD-card.

On the camera department, you are getting a 13-megapixel main snapper with a 2-megapixel depth and a third AI lowlight sensor, assisted by a single LED flash at the back, while a a 5-megapixel selfie snapper is kept upfront. Another notable difference between the U20 and the U30 is the presence of a rear fingerprint scanner on this model. There is also a dual Nano SIMs with 4G LTE network on the inside while same 6000mAh battery that support 15W faster charger via USB C interface is available out of the box. The table below contains the full specs of Wiko Power U30.