Just as promised, Xiaomi have just announced the 12-series of her flagship Mi smartphones; the Xiaomi 12 and 12 Pro, both of which are the successors to the Mi 11-series. Both phones are powered by Qualcomm’s latest Snapdragon 8 Gen1, and both are adorned with three camera system on the rear.

Camera Specs on the Xiaomi 12 and 12 Pro

Talking about camera; the standard model has a 50-megapixel primary lens with 4-axies optical stabilization and auto shake correction. The lens is Sony IMX766 with f/1.88 aperture and 1/1.56 sensor size. The other two lenses includes a 5MP (50mm) macro and a 13-megapixel (12mm) ultrawide lens. 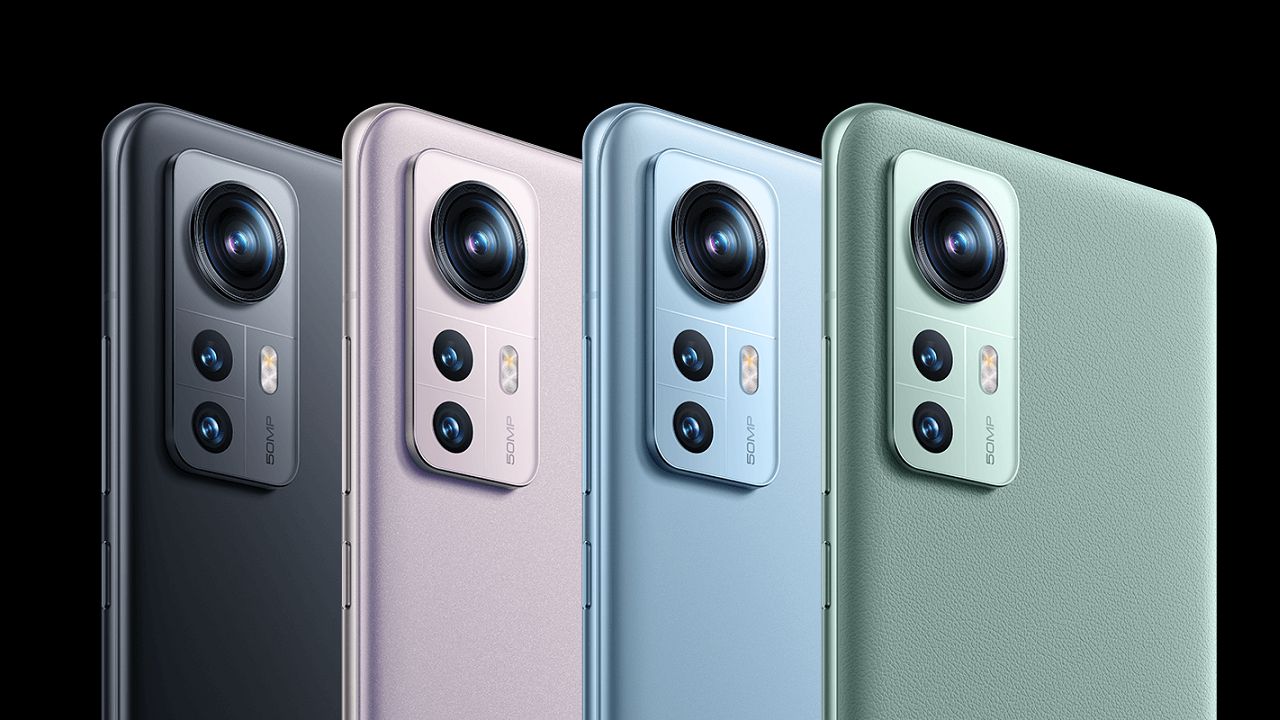 The other two sensors includes a 50-megapixel dedicated portrait sensor with 48mm equivalent, and an f/1.9 aperture, along with a third 50-megpixel super-wide shooter with 14mm equivalent focal length.

Both the Xiaomi 12 and 12 Pro has a single 32-megapixel selfie camera housed within the display notch on the front. Both phones are capable of video recording up to [email protected], and if you wish to come down to 720p, then you can record an insane 1920fps. 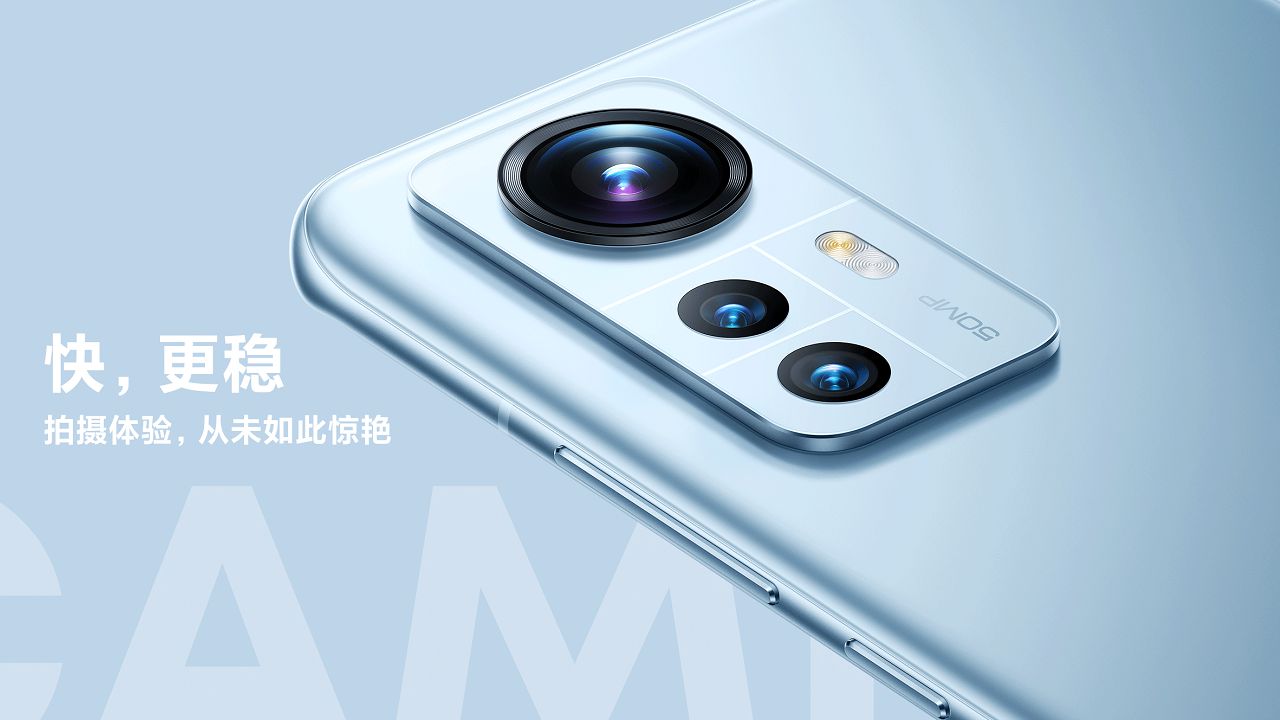 As far as external looks are concerned, one of the major areas with notable physical difference, between the Xiaomi 12 and 12 Pro, is the display. The Standard model comes in a smaller 6.28-inches screen, and the panel is OLED with 1080 x 2400 pixels, as well as 1100 nits maximum brightness.

The screen on both phone has 1-billion colors, 120Hz, Dolby Vision and HDR10+, and both are protected by Corning Gorilla Glass Victus. 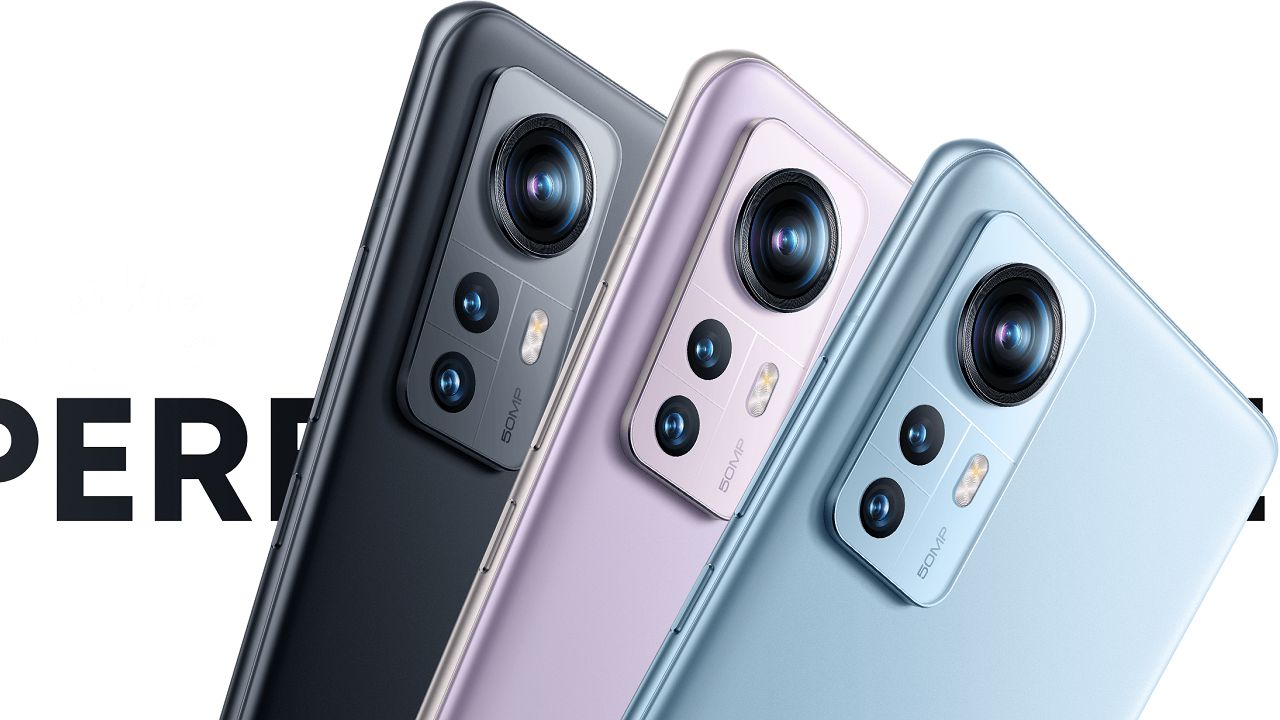 As for the hardware and software wing, both phones are powered by the aforementioned Snapdragon 8 Gen 1 CPU from Qualcomm. The CPU includes 1-Cortex-X2 @3.0Ghz, 3-Cortex-A710 @2.50GHz and 4-Cortex-A510 @1.8GHz. Both phones runs on Google Android 12 with Xiaomi’s latest MIUI 13 out of the box. 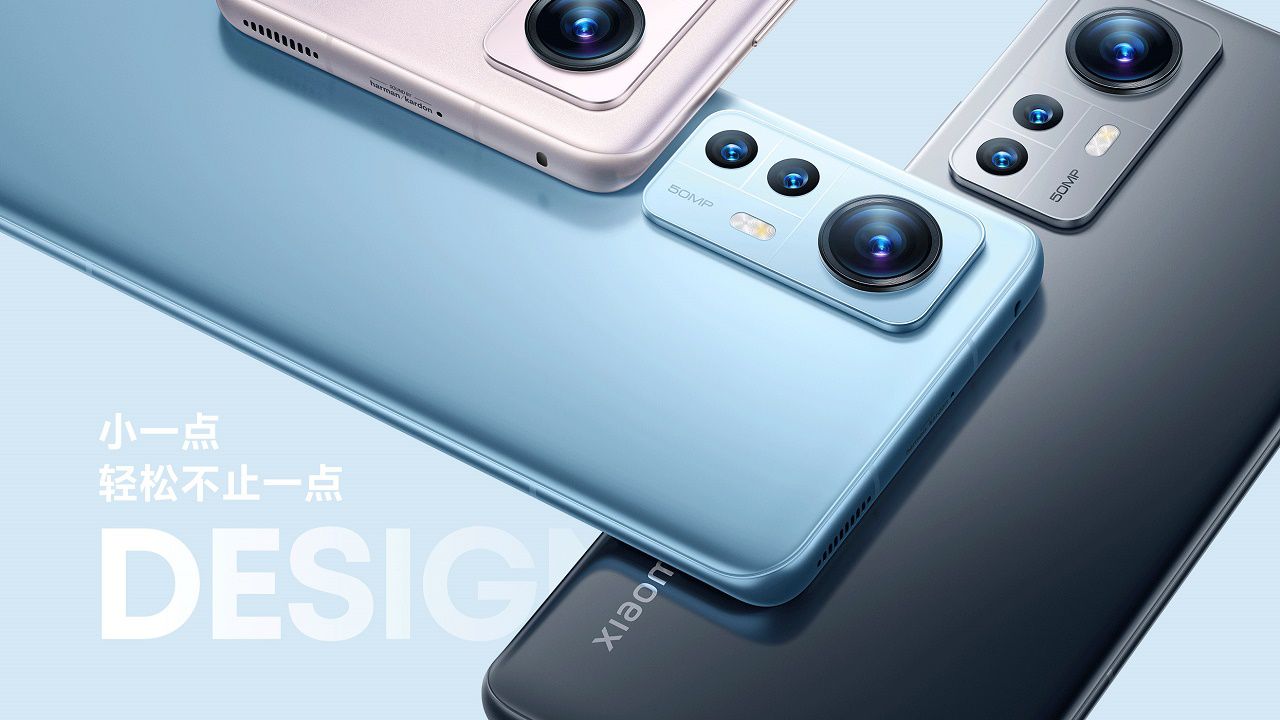 Xiaomi 12 and 12 Pro Battery Specs and others

Coming to the battery department, the vanilla 12 has a 4500mAh battery with a 67W wired fast charging. The Pro model has 4600mAh battery, but this unit is backed by a faster 120W charger that promises Zero to 100% under 18-minutes. 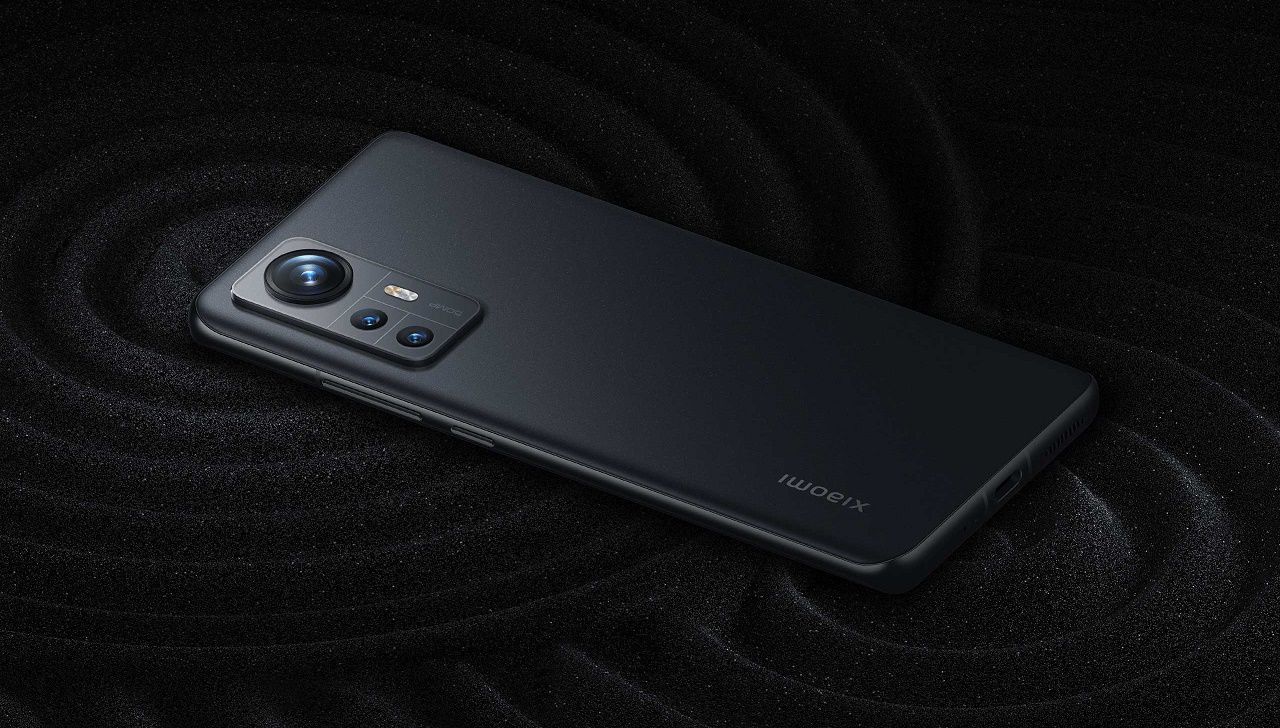 Both phone supports 50W fast wireless charging and 10W reversed wireless charging. Additionally, both support dual Nano-SIM with up to 5G-network support. Painting on both phones did not change either, the options includes Black, Green, Blue and Pink colors.

You are also getting Bluetooth 5.2 and a dual stereo speaker system that are tuned by Harman Kardon. As for availability, you may not be able to own one until January of 2022, however, pre-ordering is already on in China.