Xiaomi a fast rising Chinese smartphone giant, has just announced a huge milestone that they have reached. Xiaomi announced that they have officially opened up to 1,000 recognized stores for Mi products all over the world. The company mentioned that, they were able to do this despite the COVID restrictions for physical stores and the rising competitiveness of the smartphone market.

These stores do not include their stores in China and India. And so, these statistics only count for the world asides from China and India. In India alone, last year September, Xiaomi announced the opening of their 3,000th store in the country. That number is only for India alone. In China meanwhile, Xiaomi announced in April 2021 that they had opened their 5,000th record Mi home stores in their home country.

Xiaomi has been looking at expanding their brand to the global stage and the milestone they just reached has shown that their global expansion strategy is coming together. Xiaomi first started establishing stores outside China and India in 2016 when they first launched their Singapore store. 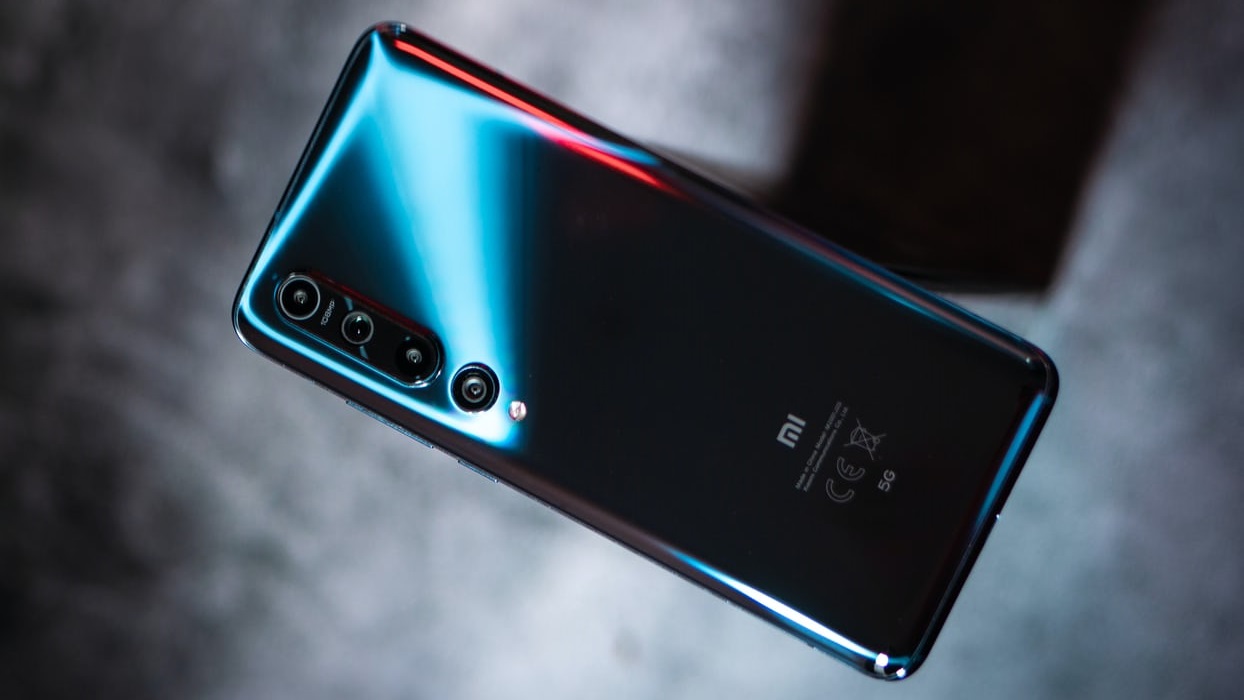 A majority of these 1,000 stores of Xiaomi are concentrated in Europe. Xiaomi has been hoping to attract the Huawei customers, since Huawei, another Chinese smartphone brand was banned in the US last year. Looking at the affordability and high quality of Xiaomi phones, the brand has been garnering impressive market sales.

Xiaomi plans on holding online and offline events for their customers to celebrate the 1000th store establishment. Exclusive gift offers will be given out with “Thank You” written boldly on the gifts in different regional languages.

Stephen Ekpahttps://www.droidafrica.net
Stephen is the Editor-in-Chief @DroidAfrica. His work on DroidAfrica is born out of pure passion for tech, especially as it relates to smartphones. When Steve is not writing tech, then he is reading tech.
Share
Facebook
Twitter
Pinterest
WhatsApp
Previous article
Samsung Display to expand supply to Google, Vivo and Xiaomi
Next article
Apple is in talks with Chinese firms, BYD and CATL to supply its electric car batteries